Jizzakh Auto (Volkswagen Uzbekistan) brings the second brand from the line of VAG concern – Škoda – to the Uzbek market. Malik Karimov announced this on his Telegram channel. 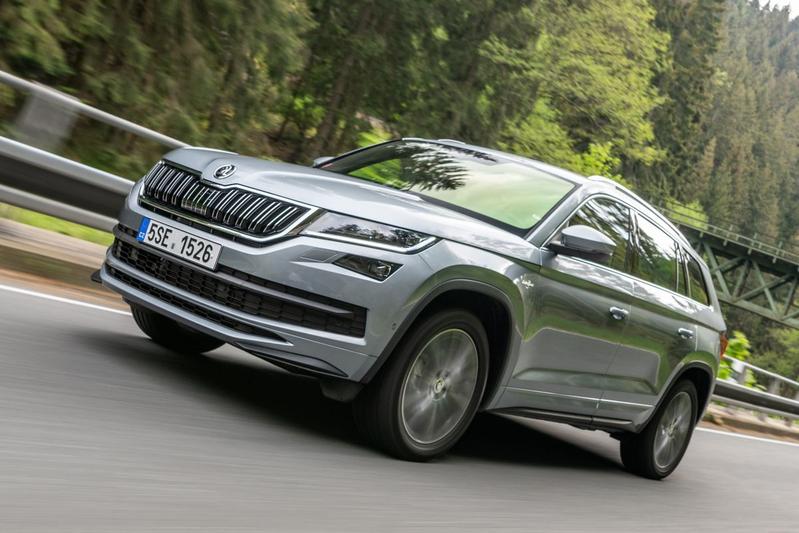 “According to the information I have received, pre-orders for cars will soon be available and deliveries will begin as early as October this year. Two dealer centers are being constructed in Tashkent,” Karimov writes.

According to him, car prices will be cheaper than in neighboring countries and Russia.