The new Deputy Finance Minister of Uzbekistan has been appointed. 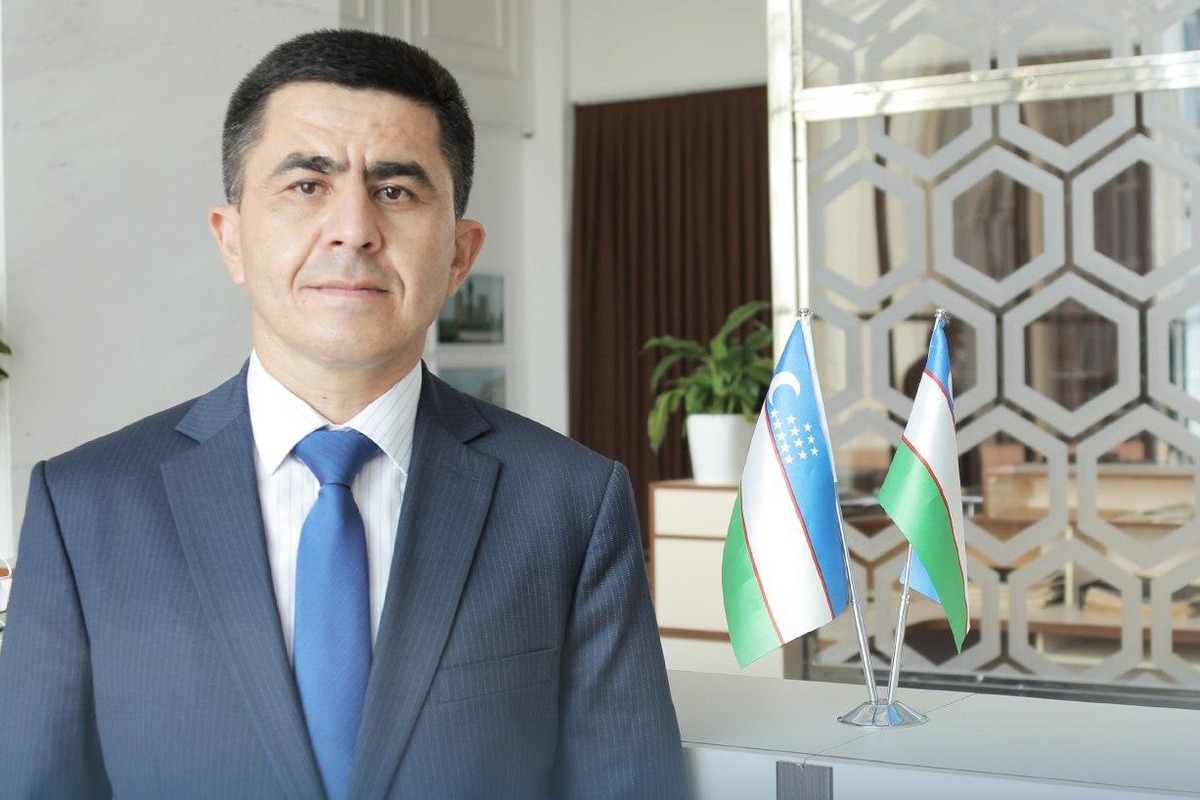 According to the press office of the ministry, Kurbanmurat Taparov has become the Deputy Minister of Finance.

Prior to his appointment, Taparov served as Chief Inspector of the Sector for Collaboration with Representative Authorities and Political Parties in the Presidential Office.

Kurbanmurat Taparov was born in 1978 in the Guzar district of the Kashkadarya region. In 1999, he graduated from Karshi State University, in 2004 – from Banking and Finance Academy and in 2012 – from Ritsumeikan Asia Pacific University (Japan).

In 2017-2018, Taparov worked as Deputy Chief of the General Finance Department at the Ministry of Finance and was consequently promoted to Head of the Department. 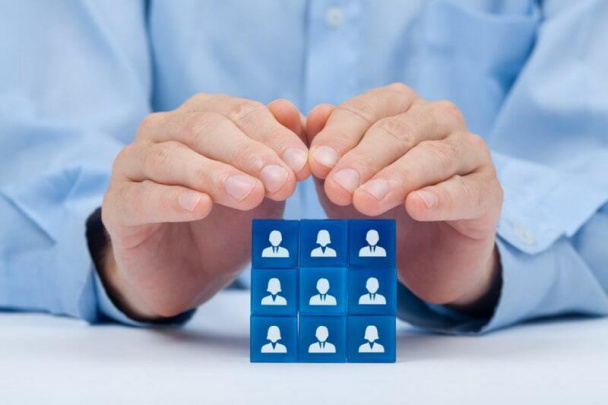 17:42
Uzbekistan to approve national strategy concept for social protection of the population 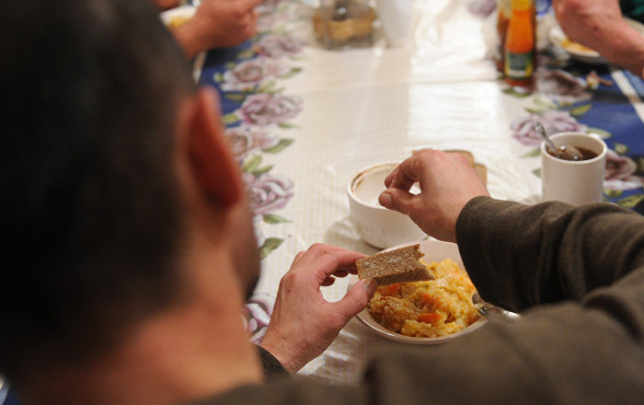 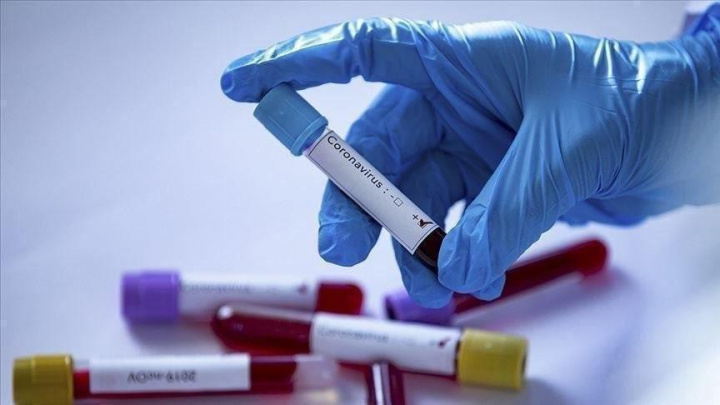 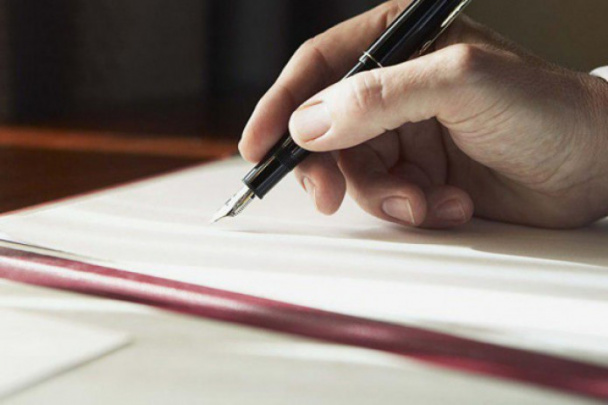