The incident took place on the afternoon of September 28 on the territory of the Sanoat mahalla in the Bulakbashi district, Andijan region. 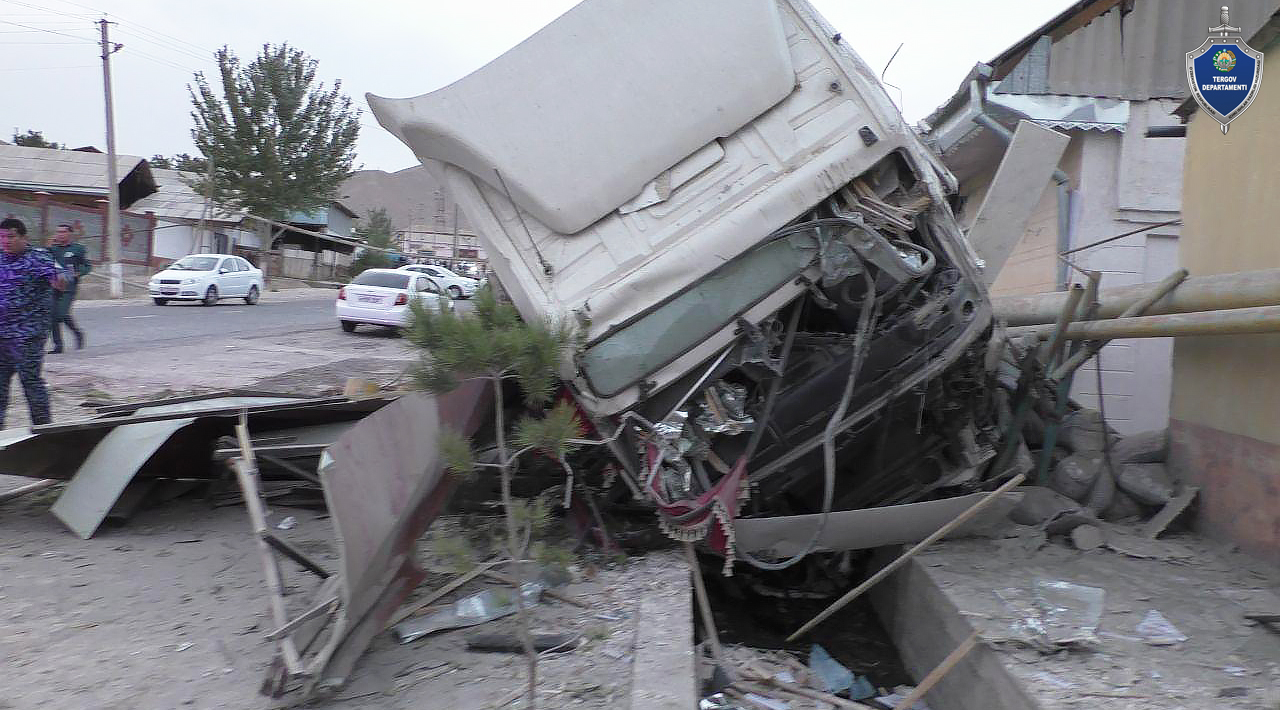 According to the Investigation Department, a citizen of Kyrgyzstan, 28-year-old Sh.L., lost control over his Volvo truck, jumped into the opposite lane and hit two children: 10-year-old B.A. and three-year-old K.N., after which he crashed into one of the residential buildings. 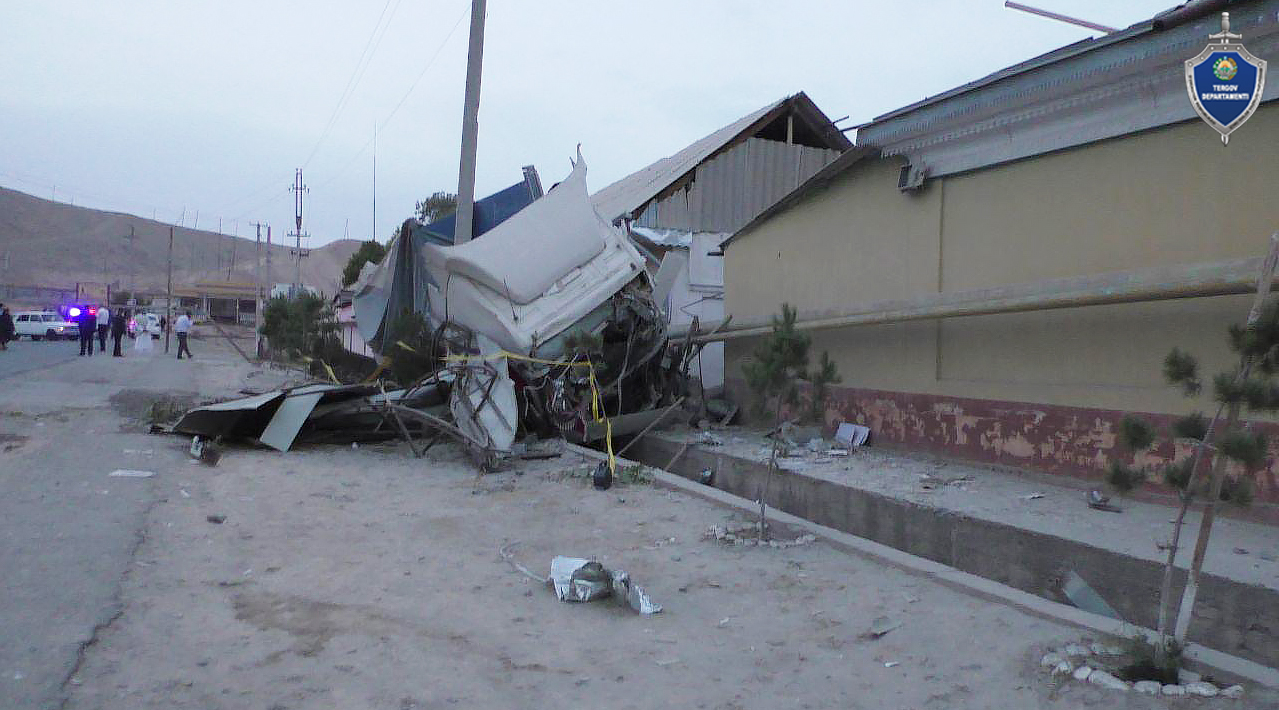 As a result of the road accident, the driver and two girls died at the scene.

On this fact, the Investigation Department of the Bulakbashi district DIA initiated a criminal case under Article 266-3 of the Criminal Code.

The criminal case has been forwarded to the Investigation Department of the Andijan region DIA. 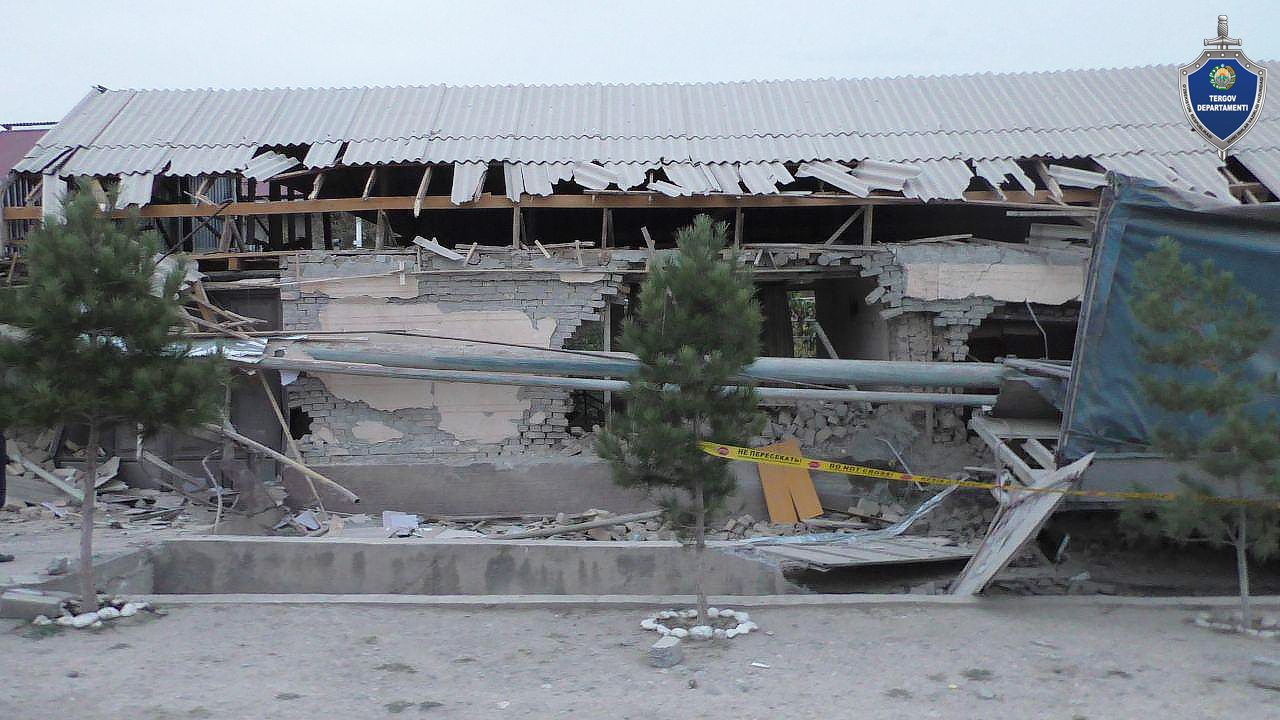 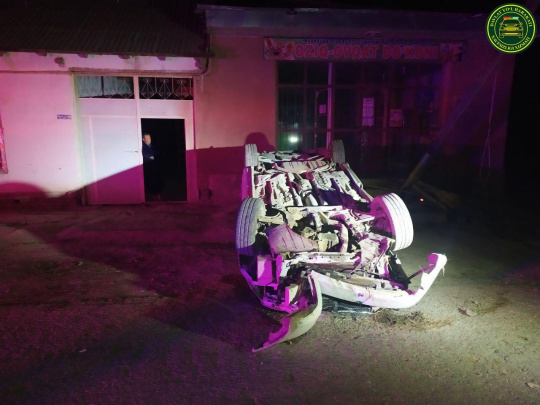