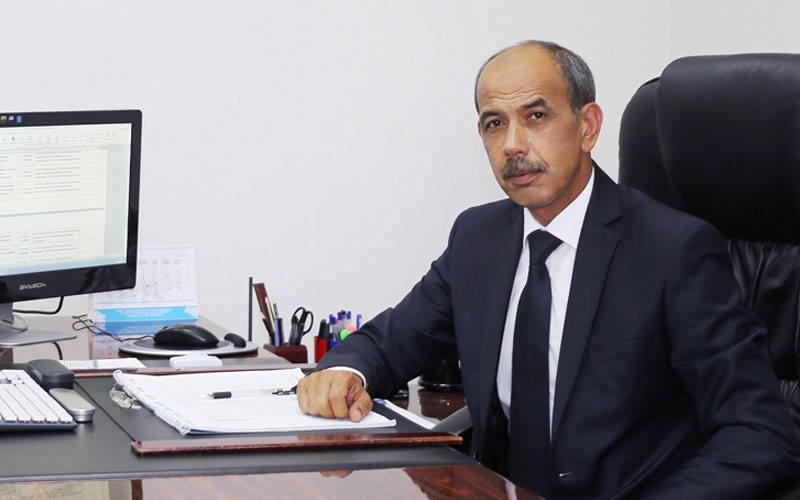 At the end of June this year, the rector of TIF Ulugbek Azizov was transferred to another job. Instead, Sultonali Mekhmonov, who had previously served as vice-rector, was appointed acting rector of the institute.

Tulkin Teshaboyev served as chairman of the joint trade union committee of the Tashkent Electrotechnical Institute of Communication, TUIT vice-rector on finance and economics.