The Prime Minister of Uzbekistan Abdulla Aripov plans to visit Russia in mid-December this year. 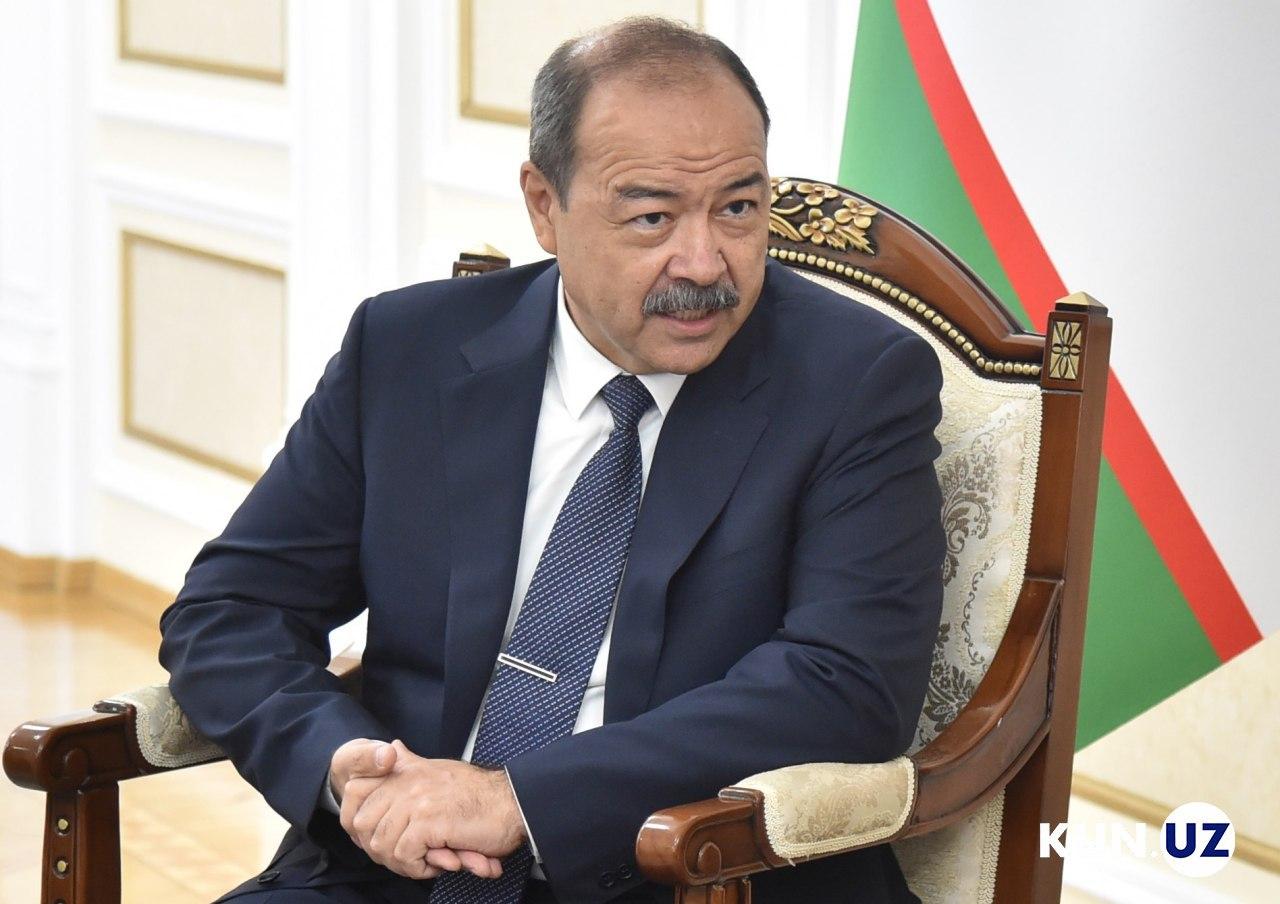 This became known during the 21st meeting of the Intergovernmental Commission on Economic Cooperation between Uzbekistan and the Russian Federation.

“Based on the results of today’s meeting, we are ready to agree on most of the documents and decisions, and also agreed to clarify the remaining issues by November 1,” the head of the RF Ministry of Economic Development said. 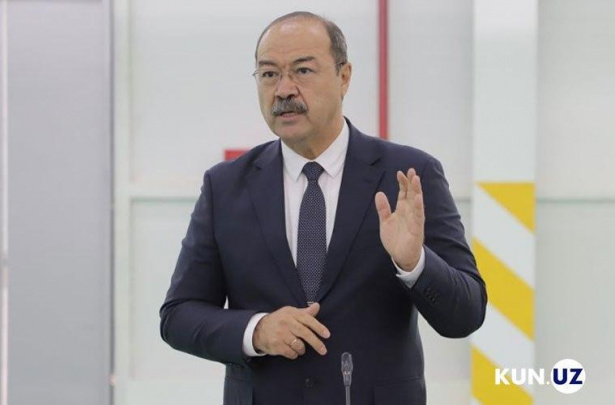 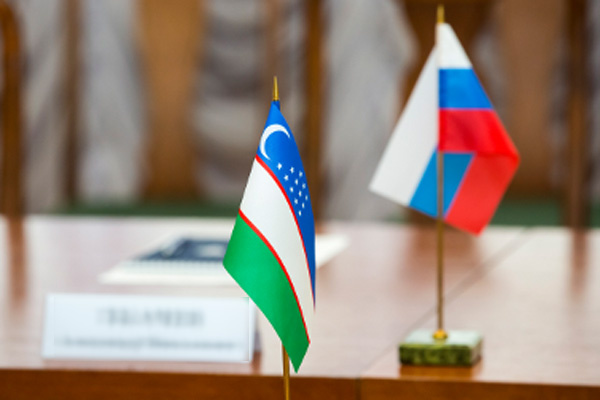 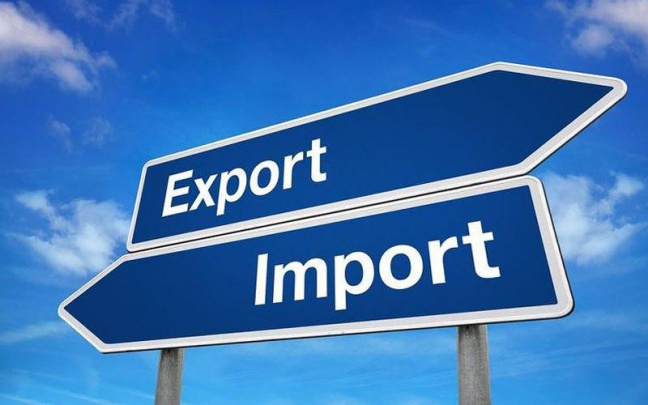 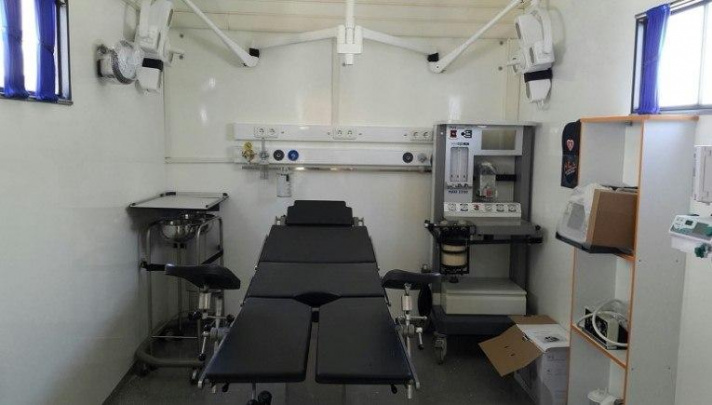