The President has signed a decree “On measures to further develop the Uzbek language and improve the language policy in the country”. 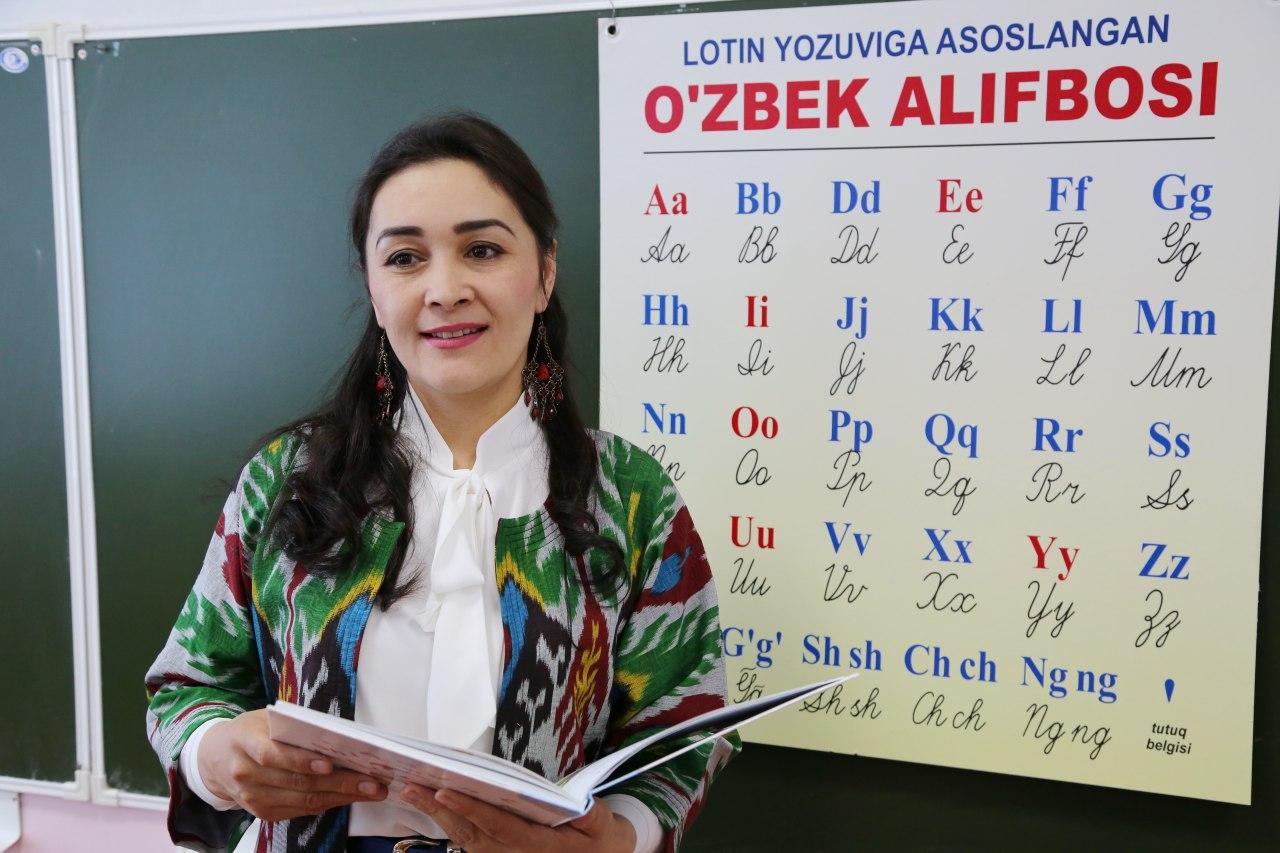 The document approved the development concept of the Uzbek language and the improvement of the language policy in 2020–2030.

In the field of ensuring the active integration of the state language with modern information technologies and communications, it is planned to develop by 2025 electronic samples of industry documents on office work in the state language, as well as 14 online programs for their use, bringing this indicator to 25 by 2030. 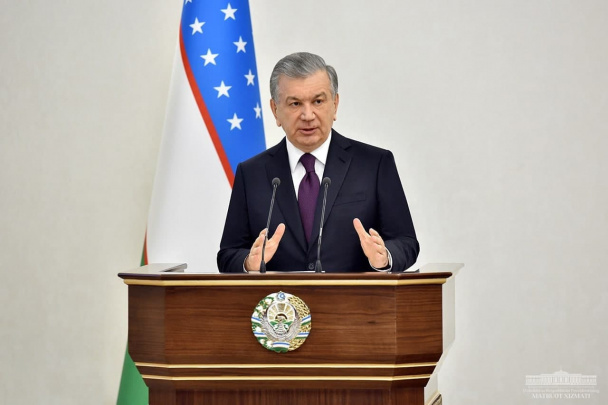 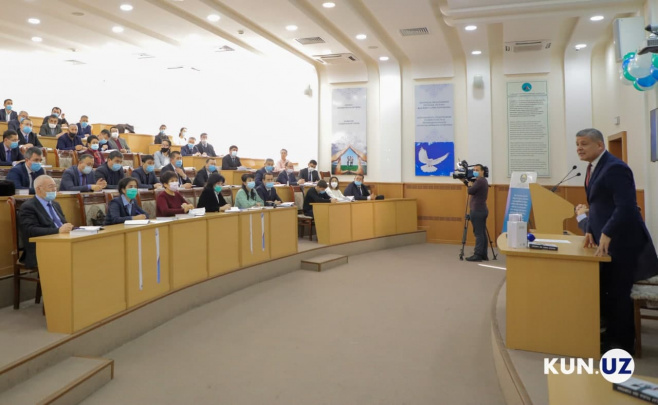 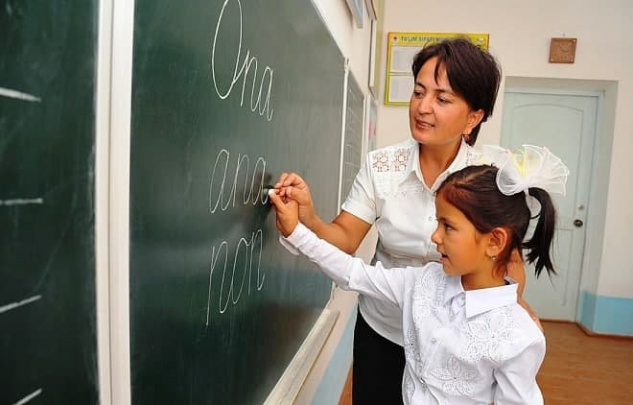 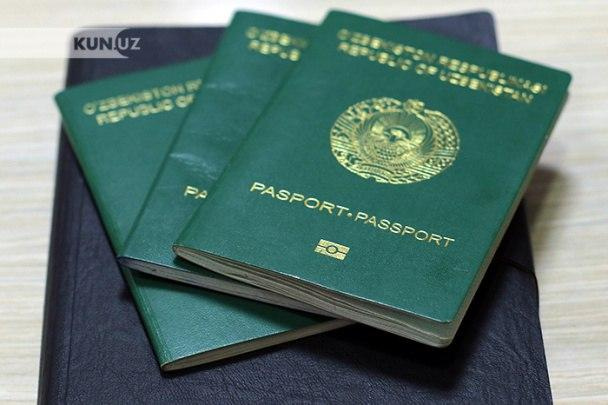 20:15 / 30.09.2020
Foreign nationals required to take an exam on the Uzbek language to receive citizenship
Top