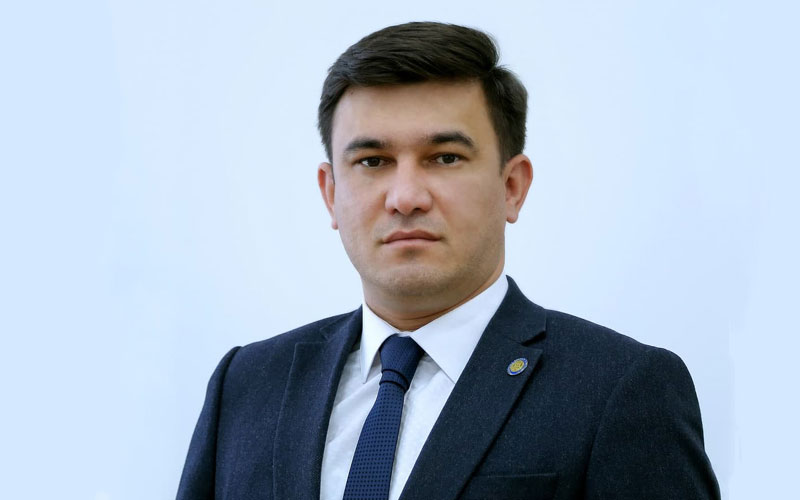 According to the press service of the capital’s administration, the council of people’s deputies of the Yangihayot district held an extraordinary session today, November 16.

“The session considered the issue of the approval of khokim for the new district. The deputies unanimously approved the candidacy of Hayot Inagamov,” the report states.

Hayot Inagamov was born in 1986, in Tashkent. In 2008, he graduated from the Tashkent Institute of Design, Construction and Maintenance of Automotive Roads.

Prior to his appointment, Inagamov worked as deputy khokim of Tashkent, the head of the Department for Operation and Improvement of Areas Adjacent to Tashkent Canals.

In addition, a new prosecutor and the head of the Internal Affairs Department have been appointed in the Yangihayot district. Azamat Azimov has become prosecutor, and Murat Raimov – head of the district department of internal affairs.

On November 11, the President of Uzbekistan signed a resolution on the establishment of a khokimiyat in the Yangihayot district.