Cross-border transfers to Uzbekistan for the period January-October 2020 amounted to $4.88 billion. This is $148 million less than in the same period last year, the Central Bank reports. 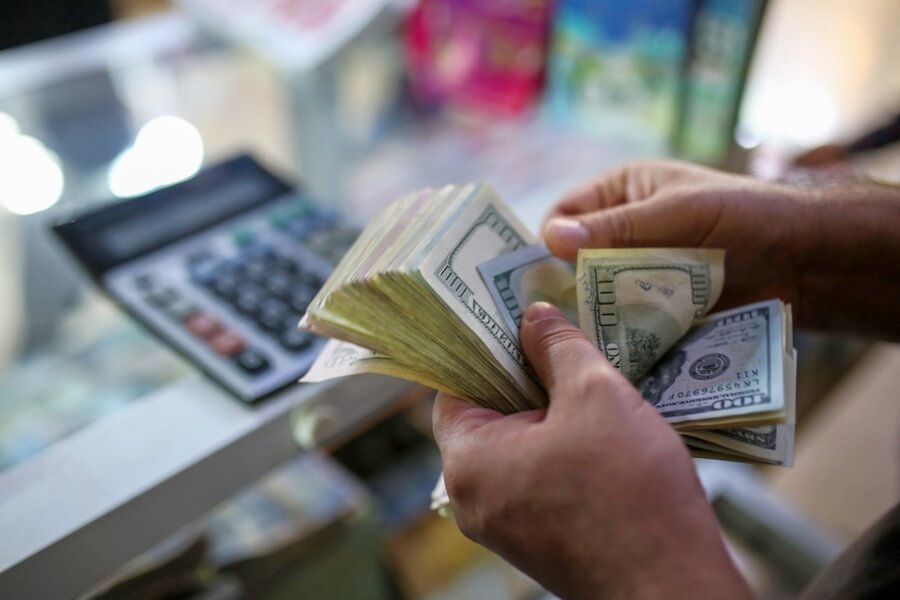 After a sharp decline in March-April, the remittances rose sharply in April, and in summer they showed even better dynamics than in the previous year.

As a result, a surplus of $3.95 billion in cross-border remittances was generated. 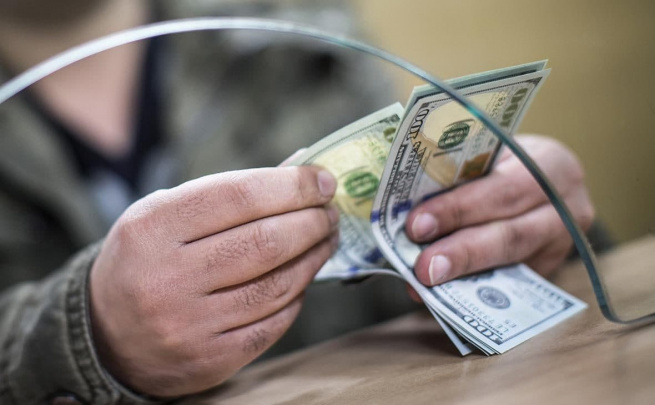 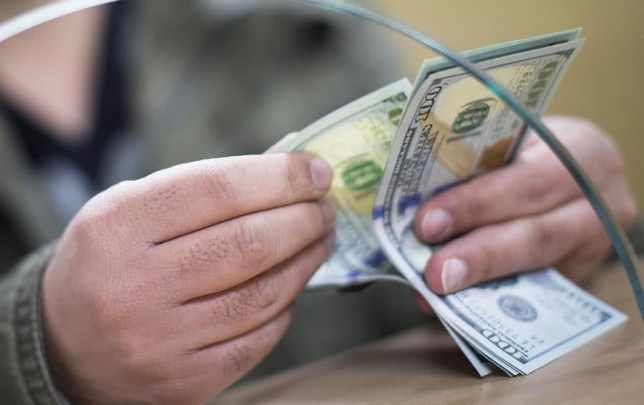 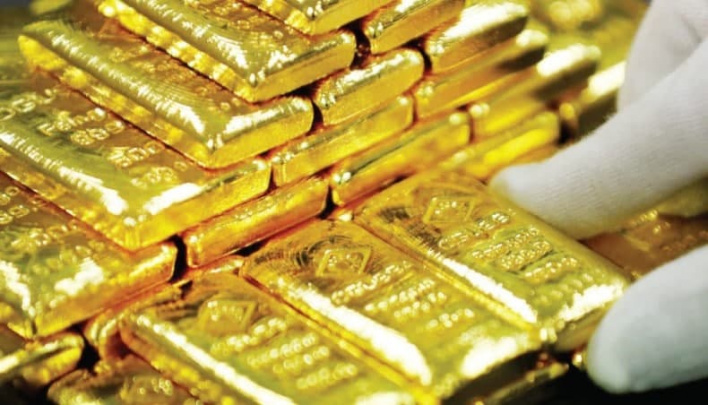 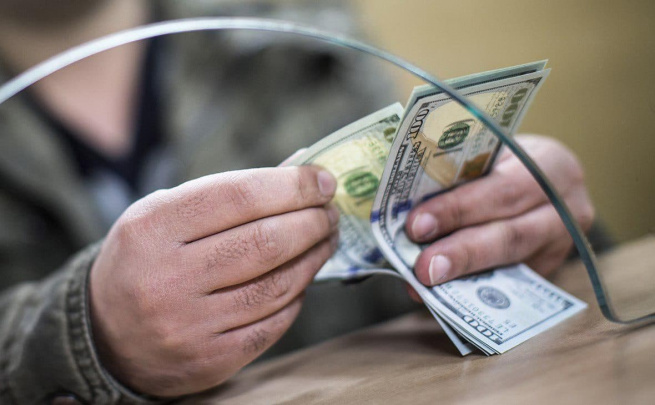