On November 25, President Shavkat Mirziyoyev chaired a meeting to discuss promising projects in the petrochemical industry. 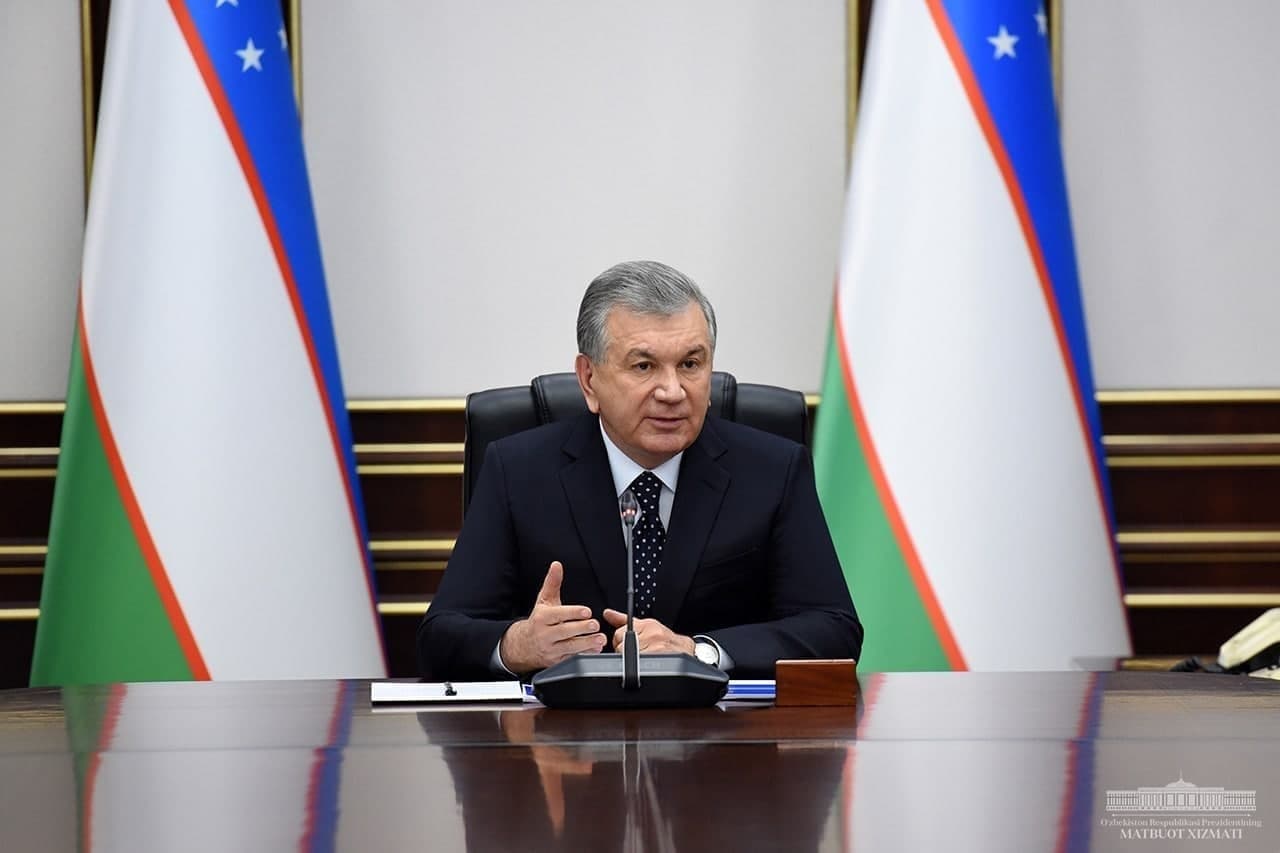 According to the presidential press service, it is planned to realize 52 projects worth about $9 billion for the deep processing of natural gas, including 15 in inorganic chemistry, 23 in organic chemistry, and 12 in the production of polymers. One of the projects provides for the creation of an innovation center for research and development of new types of polymers, for the implementation of projects into the production process and training specialists.

The execution of these projects is expected to facilitate the production of goods worth $4.1 billion, replace imports worth $1.1 billion, and ensure exports for $1.45 billion. In total, it is planned to create about 6.5 thousand jobs.

“In 2021, promising projects will be launched, including the organization of production of foamed polypropylene, wood-polymer composite sheets, hydrogen peroxide, reagents based on carboxymethyl cellulose, sulfate acid, soda from carbon dioxide. Works will begin on the second stage of a plant for the production of polyvinyl chloride, caustic soda and methanol, an enterprise for the production of industrial oils for compressors,” the statement reads.

During the meeting, Mirziyoyev stressed the need to intensify work with foreign partners and investors for the timely and high-quality completion of projects.

Instructions were given to bolster the resource base, reduce the cost of production, augment its competitiveness in the domestic and foreign markets.

The activities of industry leaders in the development of new projects aimed at deepening the processing of raw materials and the production of goods with higher added value in demand in foreign markets received critical consideration.

In this respect, specific directives were given to identify new directions for the advancement of gas chemistry in 2021 and accelerate the implementation of projected schemes.

The President also urged officials in charge to accelerate works on the digitalization of the energy sector, which would help significantly cut losses and prevent disruptions in power grids, as well as increase the financial stability of the industry. 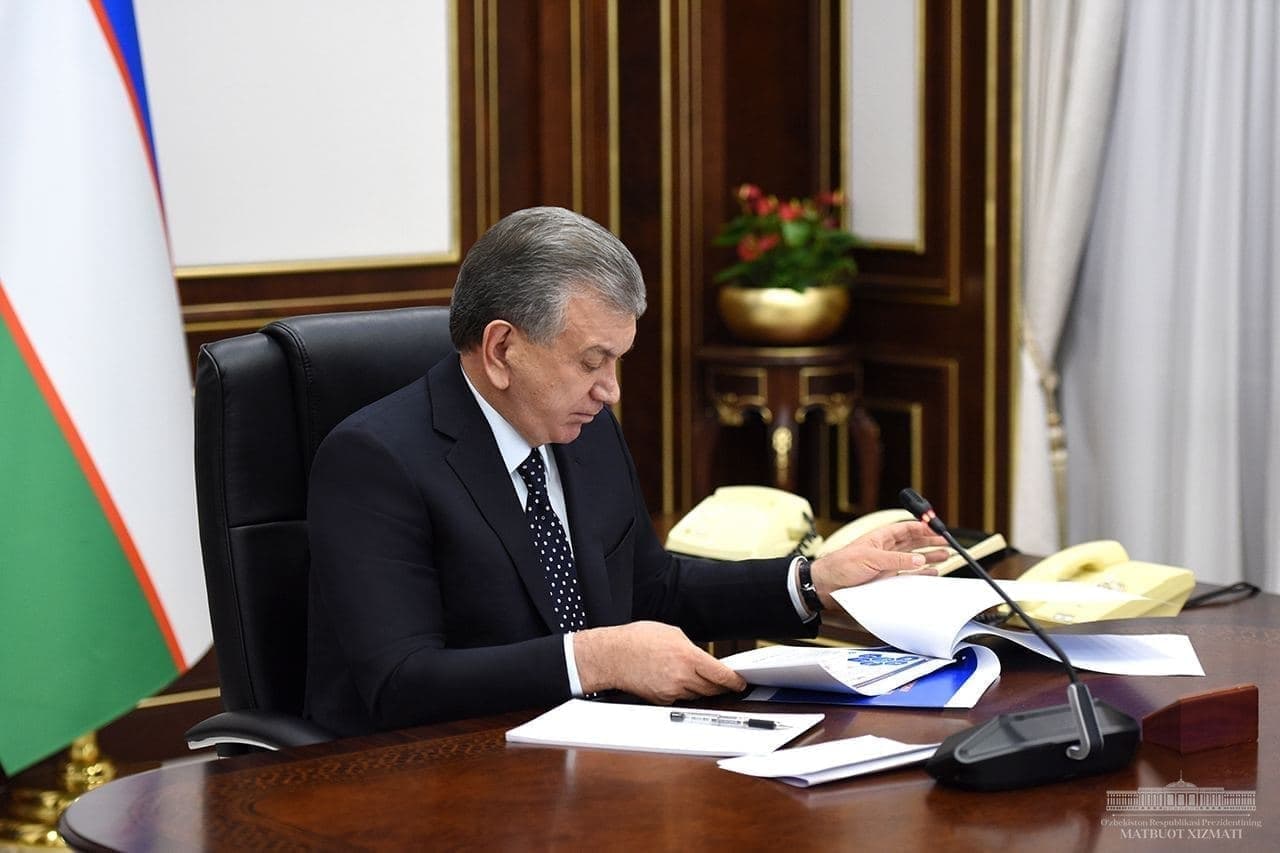 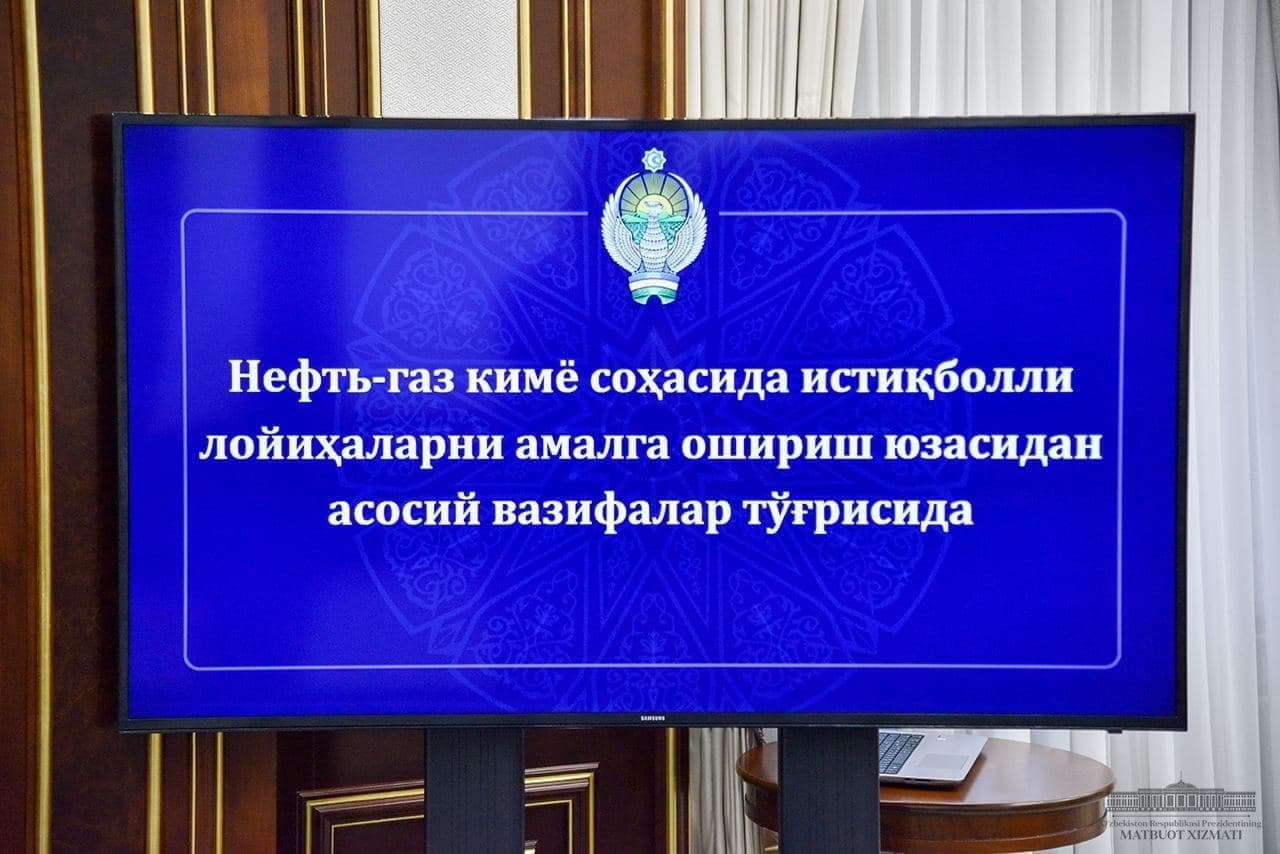 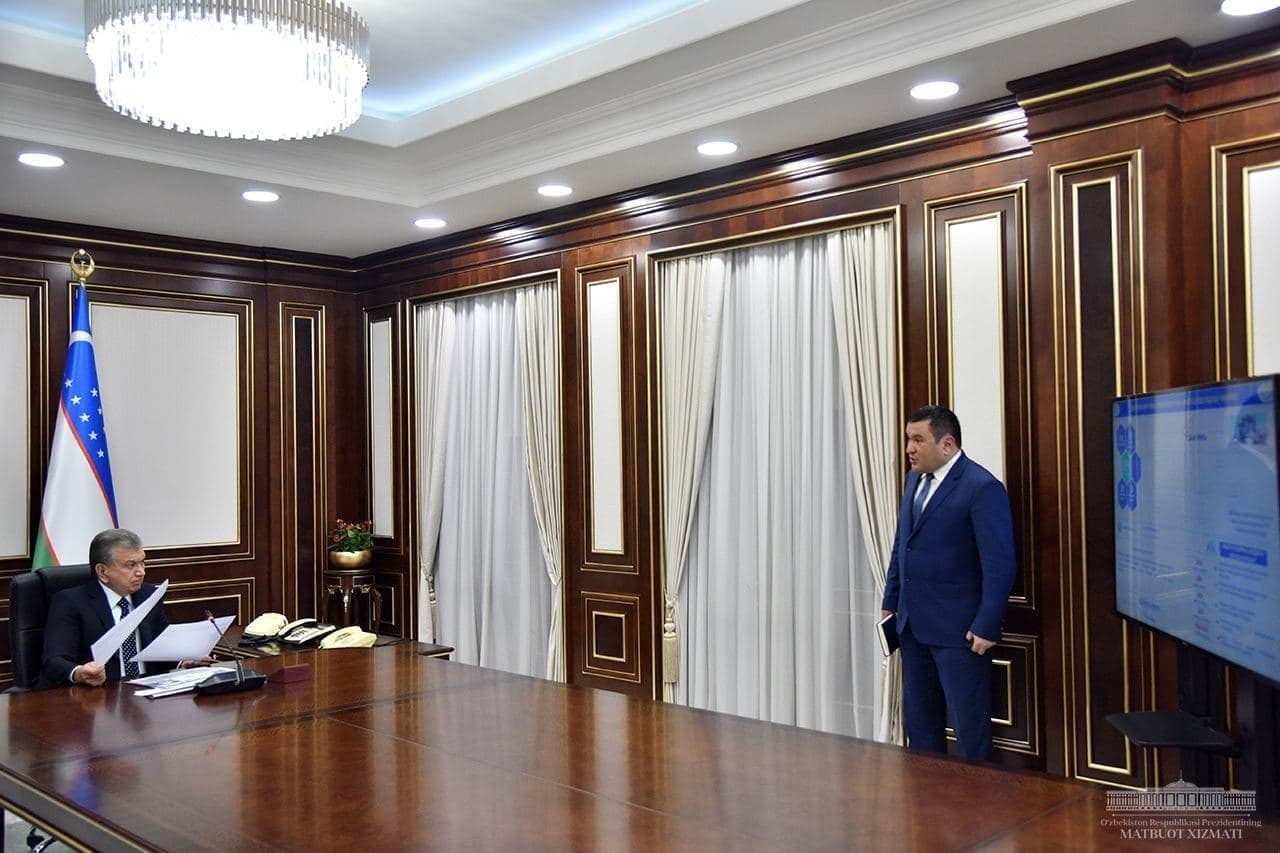 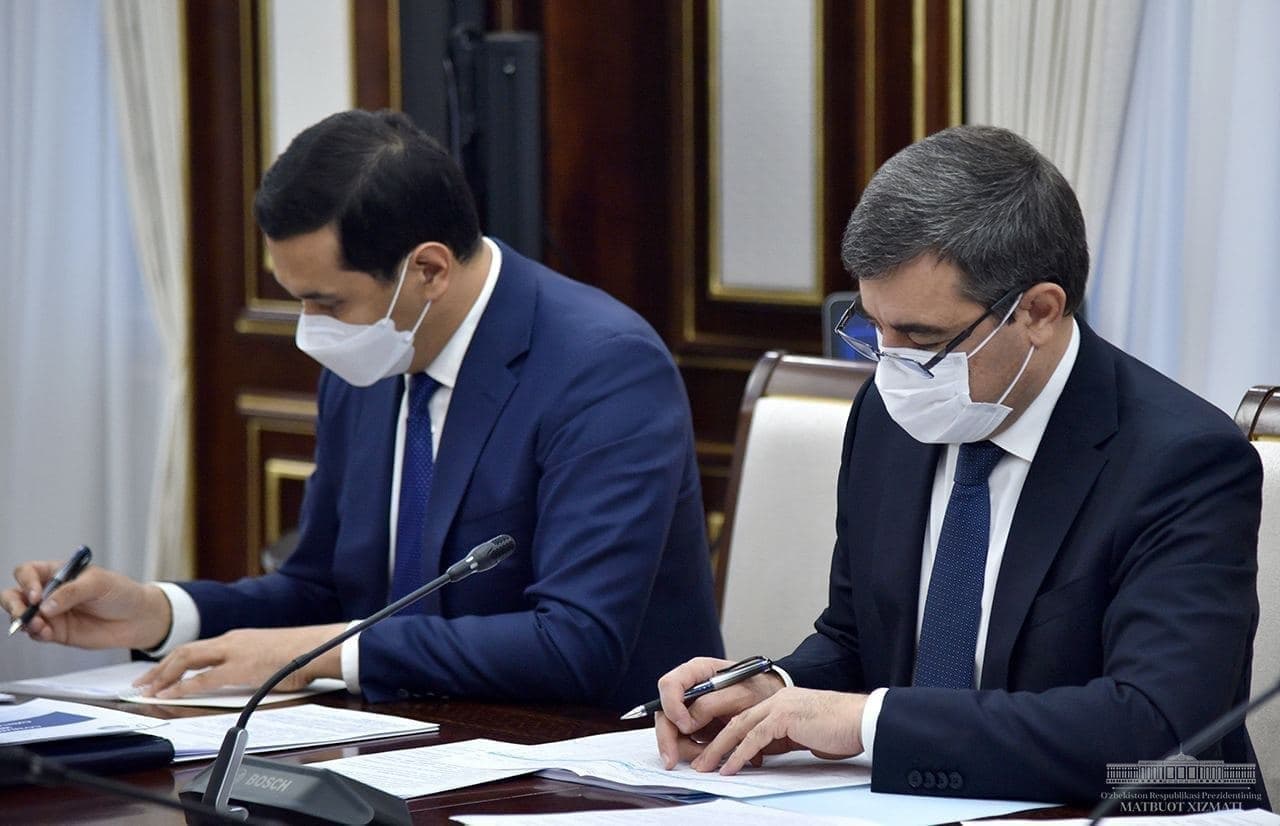 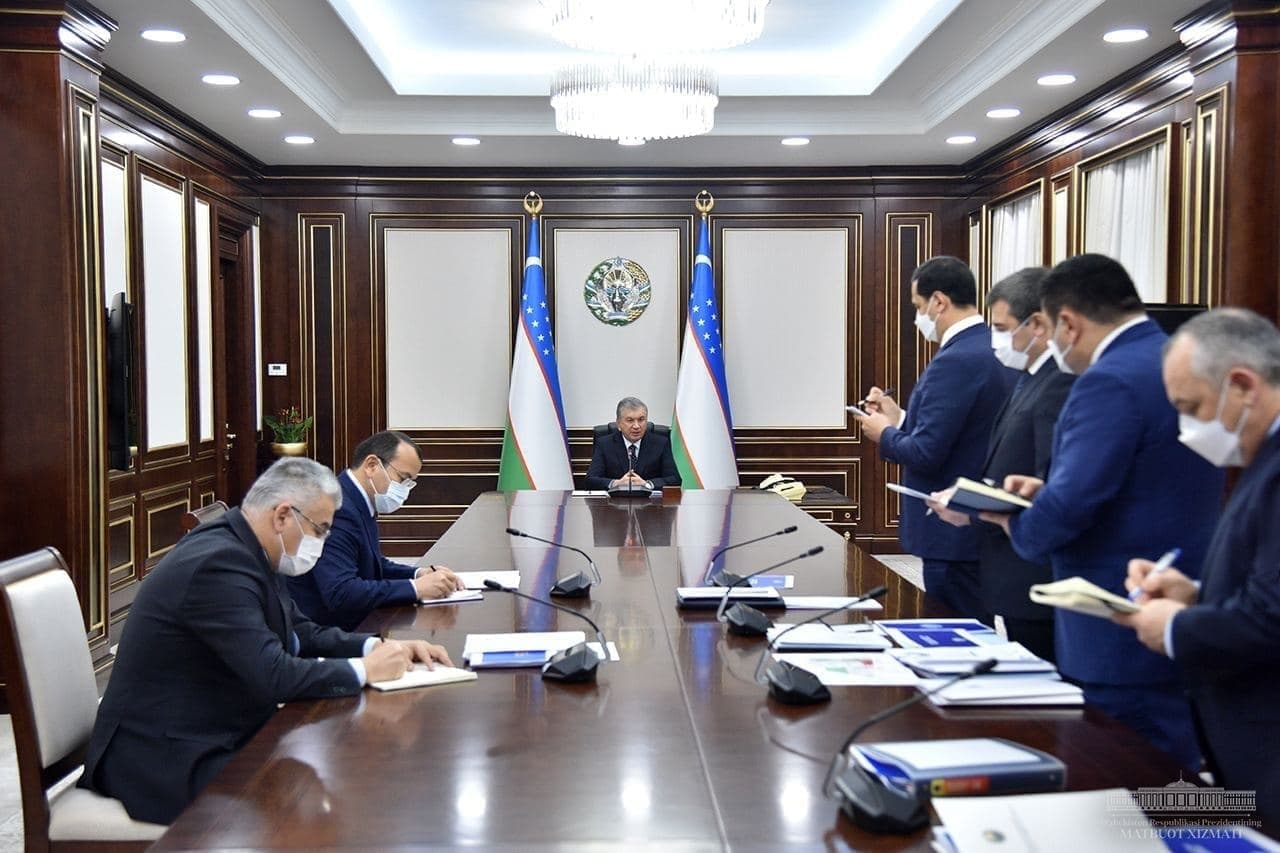 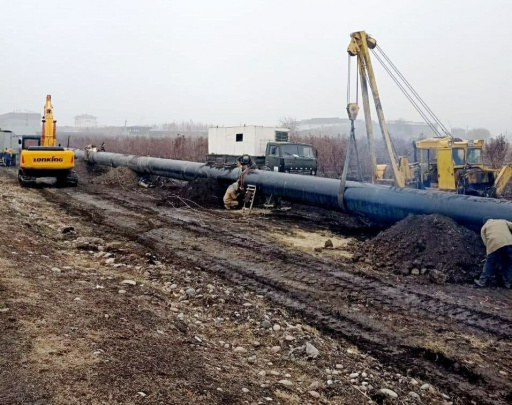 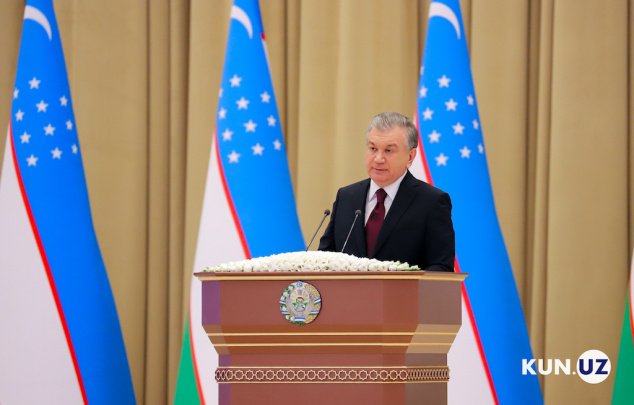 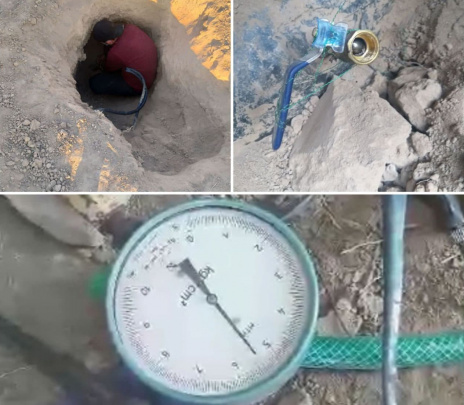 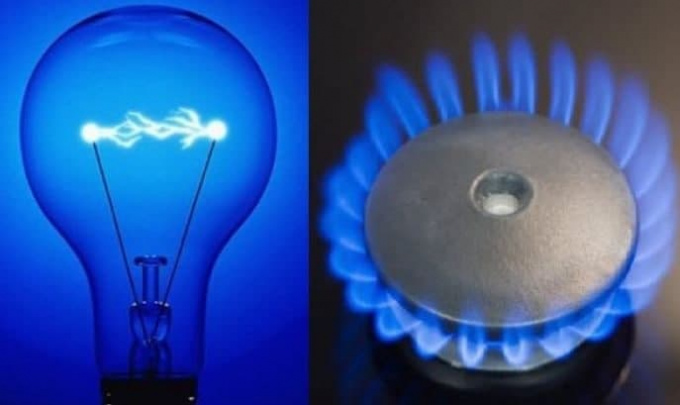