UNICEF has announced the results of the national study “The youth of Uzbekistan: challenges and prospects”, which was conducted within the framework of a joint work plan with the Youth Union of Uzbekistan and a partnership agreement with the Nationwide Movement Yuksalish in 2018-2020. 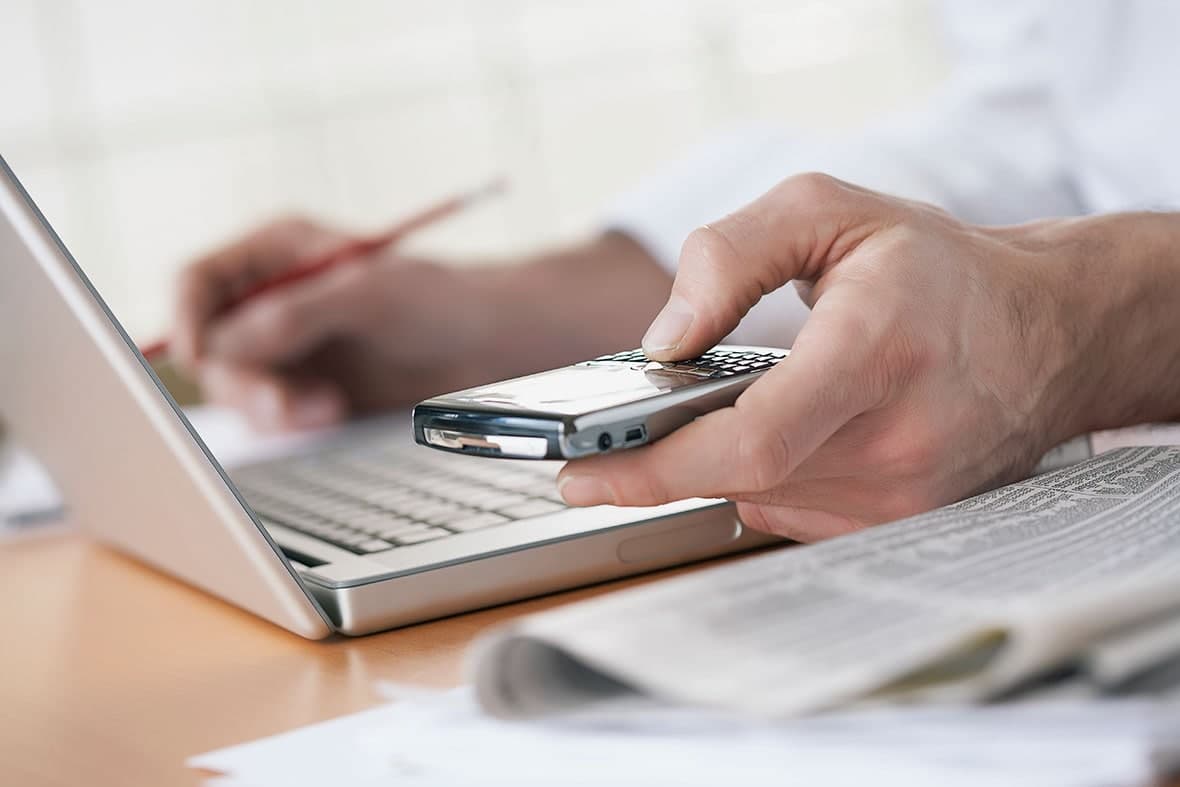 The key aim of the national youth study was to provide a comprehensive overview of the state of young people in Uzbekistan, with a focus that includes key spheres of their everyday lives, to inform national youth policy and improve decisions made on matters affecting youth wellbeing.

According to the study, 53.9 percent of young people in Uzbekistan never use the Internet.

“While young people in Uzbekistan express a very strong interest in learning more about computers (86.9 percent), there still is a significant group (37.8 percent), composed particularly of females and rural youth, who do not have any computer skills. Furthermore, the gap is noticeable between the large number (53.9 percent) who ‘never’ use the Internet (primarily youth in rural areas and females) and the smaller number using it ‘daily’ (25.4 percent) (primarily urban residents and males),” the report reads.

The report also adds that “the Internet itself is equally represented as a ‘useful’ instrument, for maintaining social contact and for study or work purposes, but also a potentially dangerous place for ‘wasting time’ or being exposed to ‘bad influences’ (which is disproportionally a constraint for females, who fear stigmatization).” 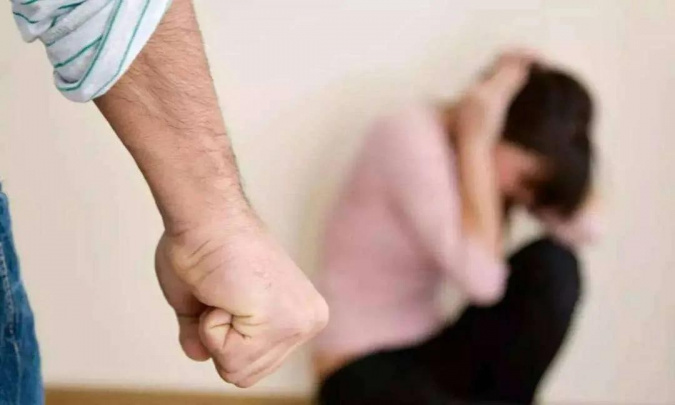 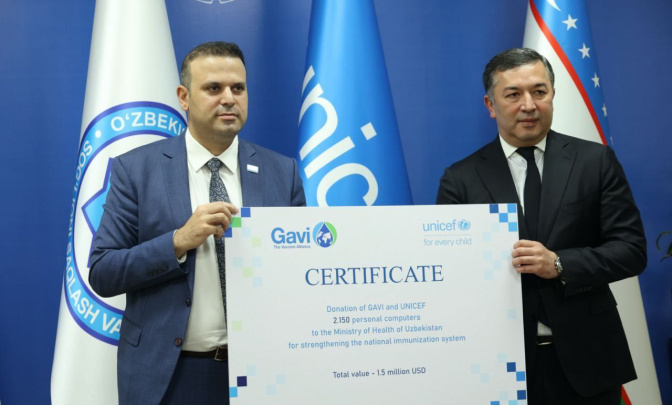 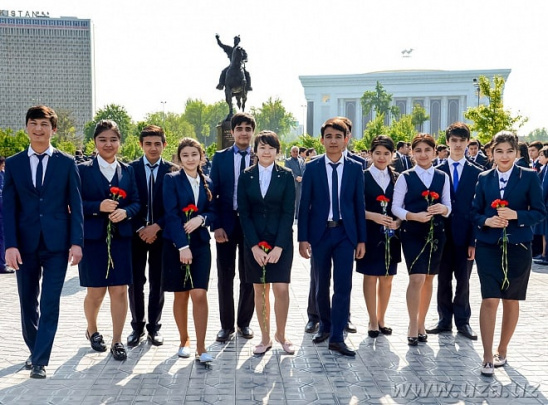 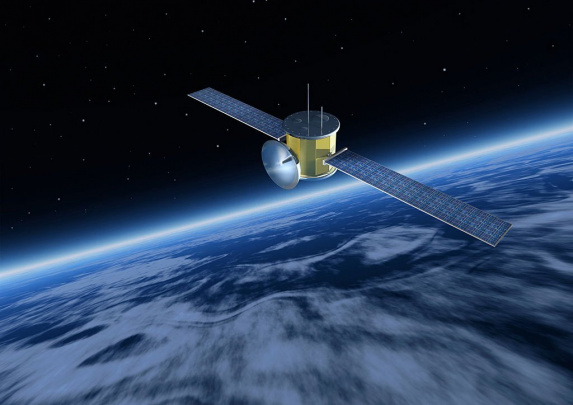