The next Assembly General of the Olympic Council of Asia (OCA) begins its work in Muscat, Oman, the NOC press service reports. 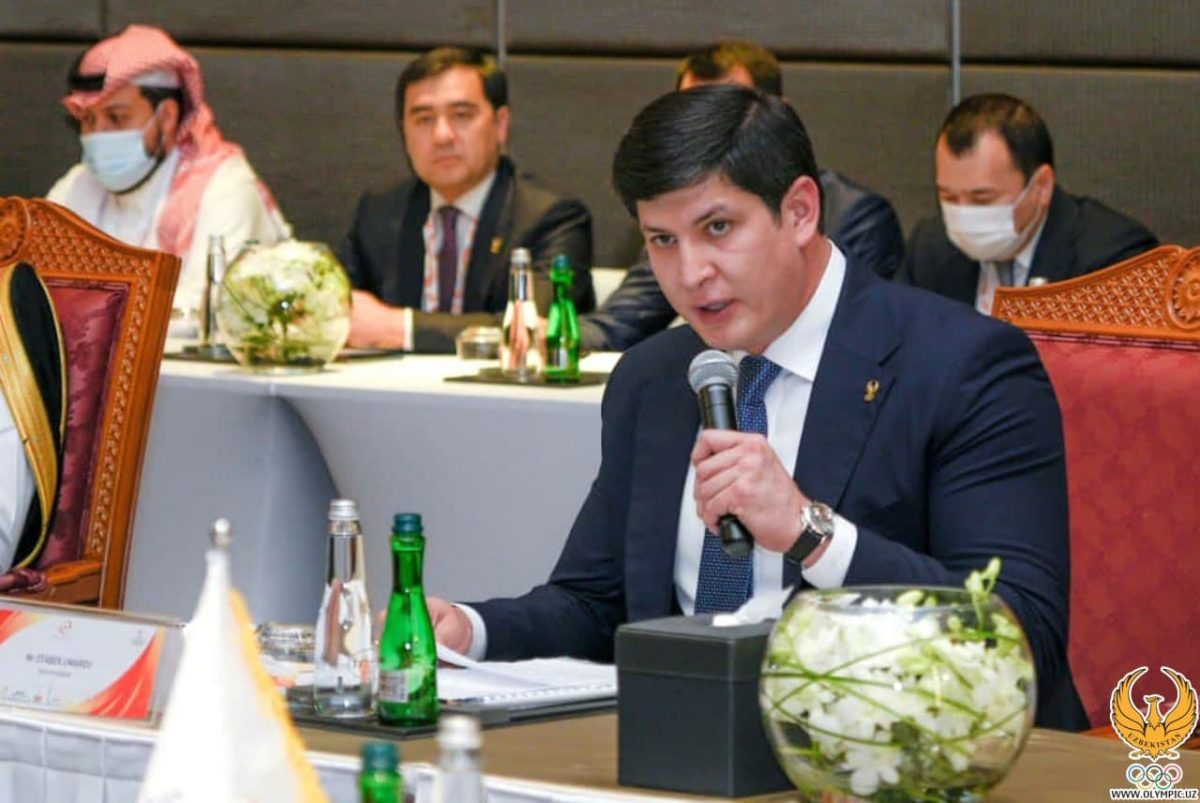 The Constitution of the OCA stipulates that the host country has the right to nominate a candidate for the post of OCA Vice-President for 5 major complex competitions.

Hosting the 4th Asian Youth Games in 2025, Uzbekistan has for the first time been able to nominate a representative to the leadership of the OCA Executive Committee. 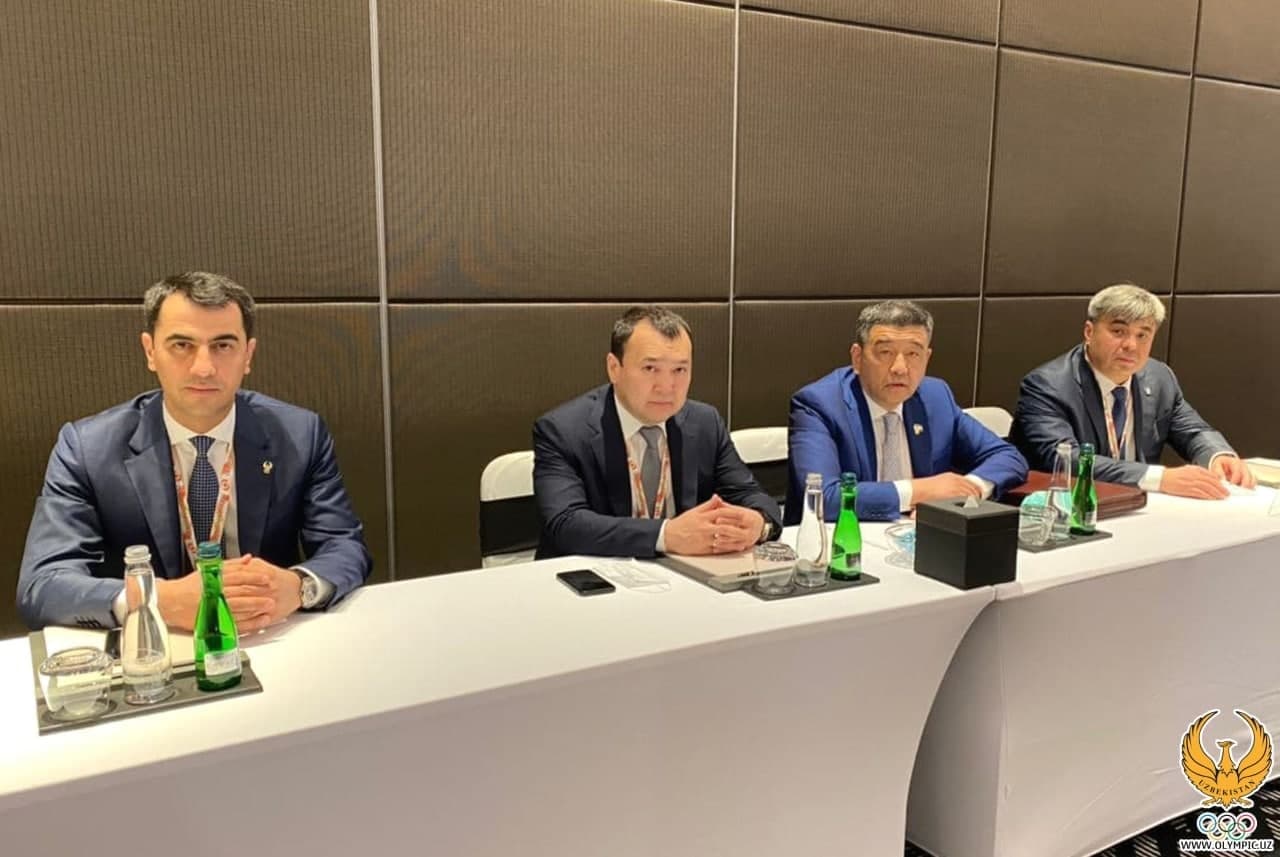 The NOC of Uzbekistan nominated the candidacy of Otabek Umarov for the post.

At the OCA Executive Committee meeting, Otabek Umarov’s candidacy was unanimously approved and he was officially elected Vice-President of the organization. 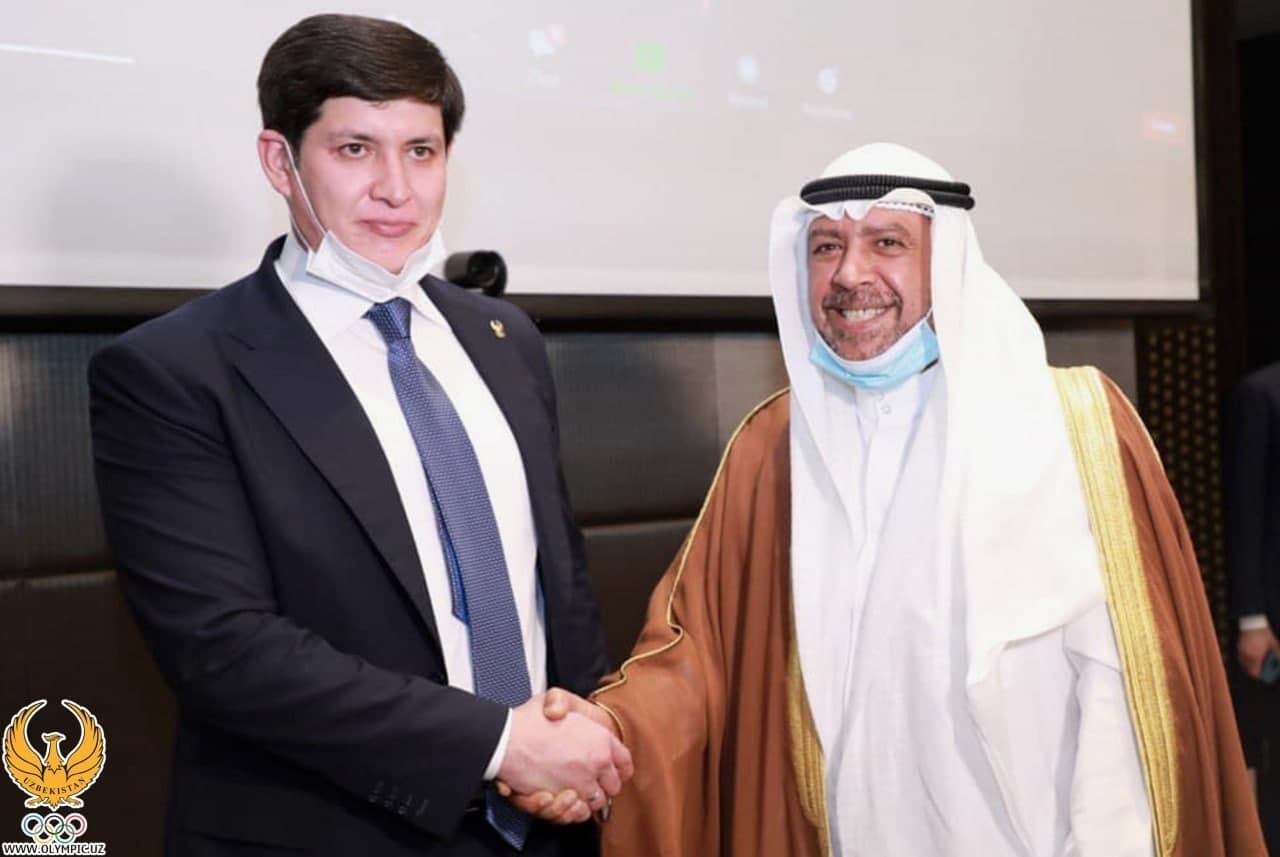 “First of all, I would like to express my gratitude to everyone for the high level of trust placed in me. It is an honor for me to defend the interests of our country in such a prestigious organization, to contribute to the development of the Olympic movement on the continent. Holding the 2025 Asian Youth Games in Tashkent is one of the most serious tests for the new Uzbekistan in the eyes of the world community. With the support of our President and government, we will do our best to organize this competition at a high level,” Otabek Umarov said.

Today, December 16, Muscat will host the Assembly General of the Olympic Council of Asia. Otabek Umarov will officially take part in it as Vice-President of the OCA. Within the framework of the session, the OCA and the Uzbek side will sign an agreement to host the 2025 Asian Youth Games in Tashkent. 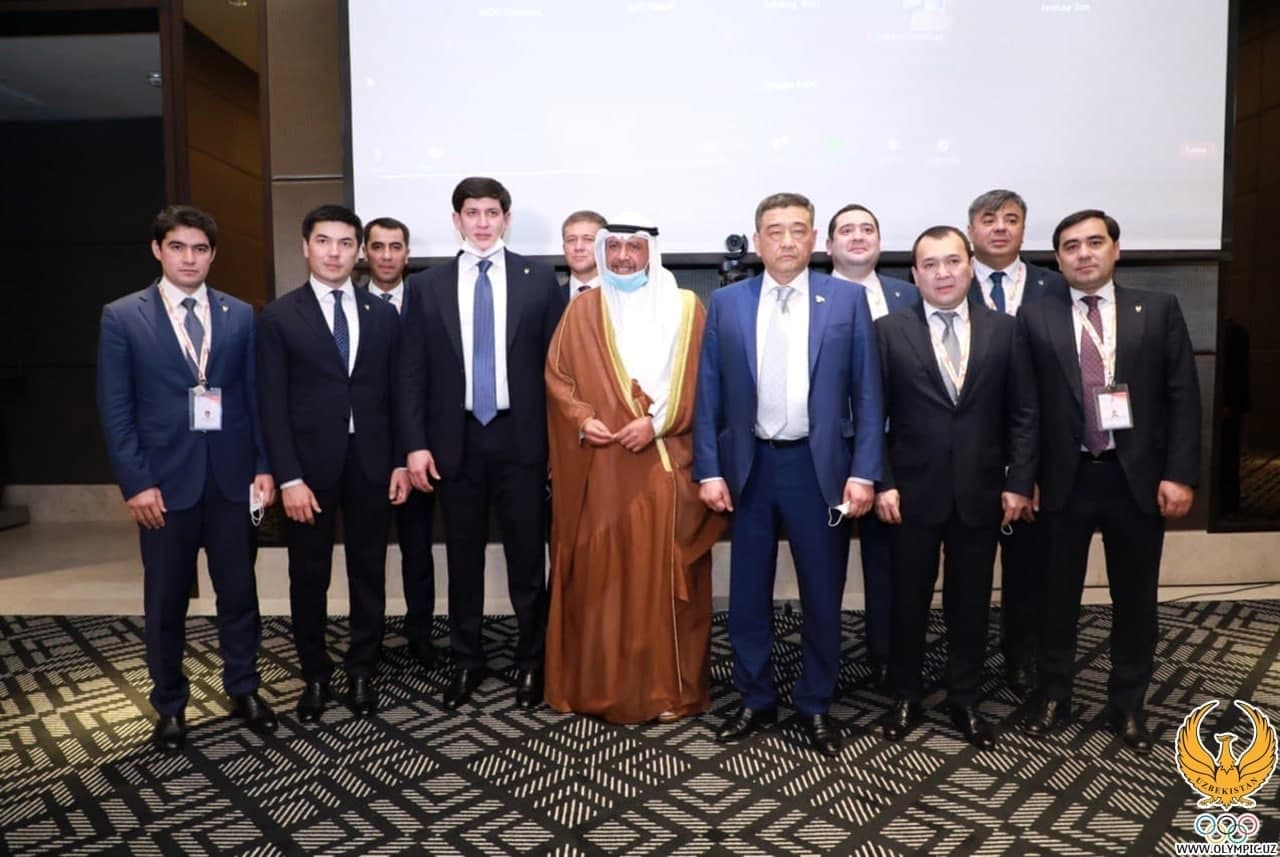 “Chairman of the National Olympic Committee Rustam Shoabdurakhmanov, First Deputy Minister of Physical Culture and Sports Ravshan Irmatov, Secretary-General of the Committee, Director of the IV Asian Youth Games Tashkent-2025 Oybek Kasimov, Deputy chairmen of the NOC S.Polatov, A.Kamilov, as well as advisers to the NOC chairman I.Shodiyev and Sh.Asatullayev also represent Uzbekistan at the meeting,” the press service of the NOC of Uzbekistan said. 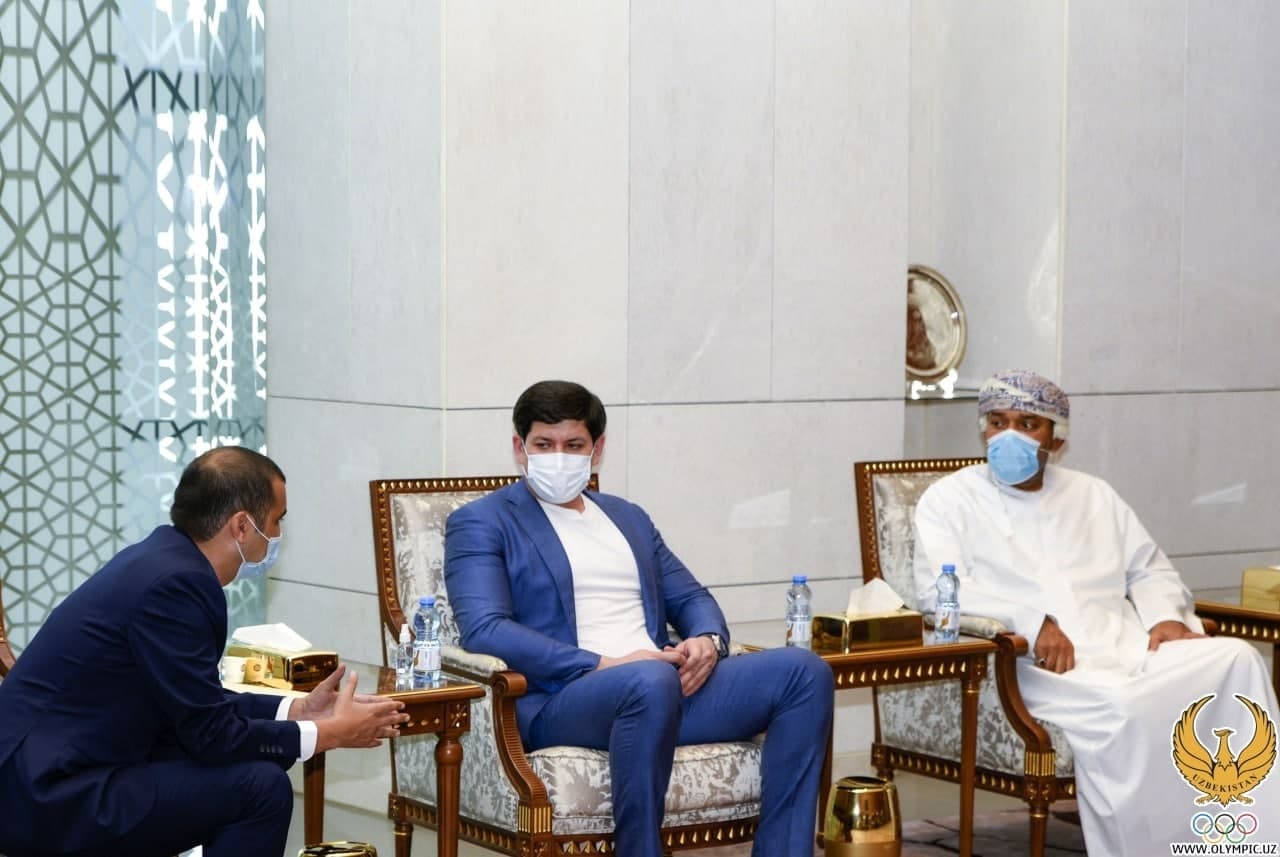 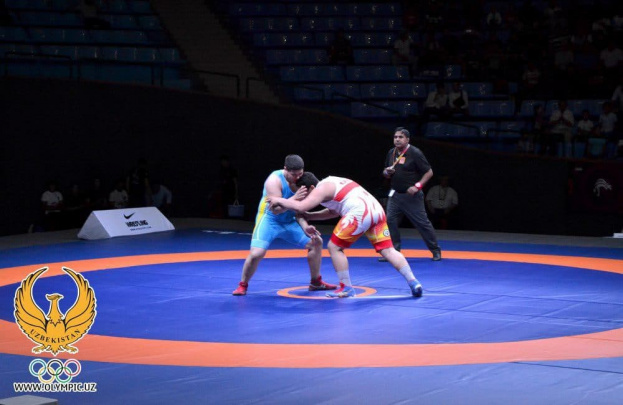