In accordance with a relevant presidential decree, First Deputy Minister of Water Resources Bakhodir Ruziboyev has been dismissed from office. 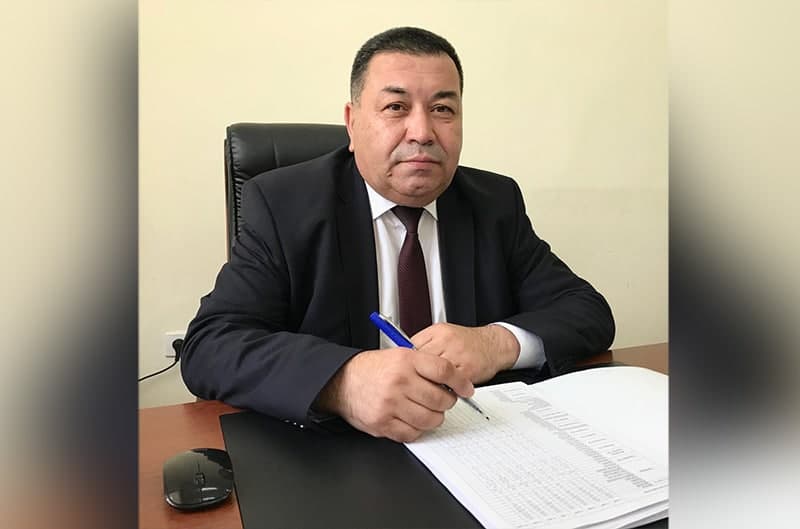 There is no information about the reason for Ruziboyev’s dismissal, his future activities and the expected appointment to replace him.

The Ministry of Water Resources was established in February 2018, and in May of that year, Bakhodir Ruziboyev was appointed First Deputy Minister.

Prior to that, he held a number of responsible positions in the field of water management in the Khorezm region and at the Ministry of Agriculture and Water Resources, from 2014 to 2018, he worked as a director of UZGIP LLC.