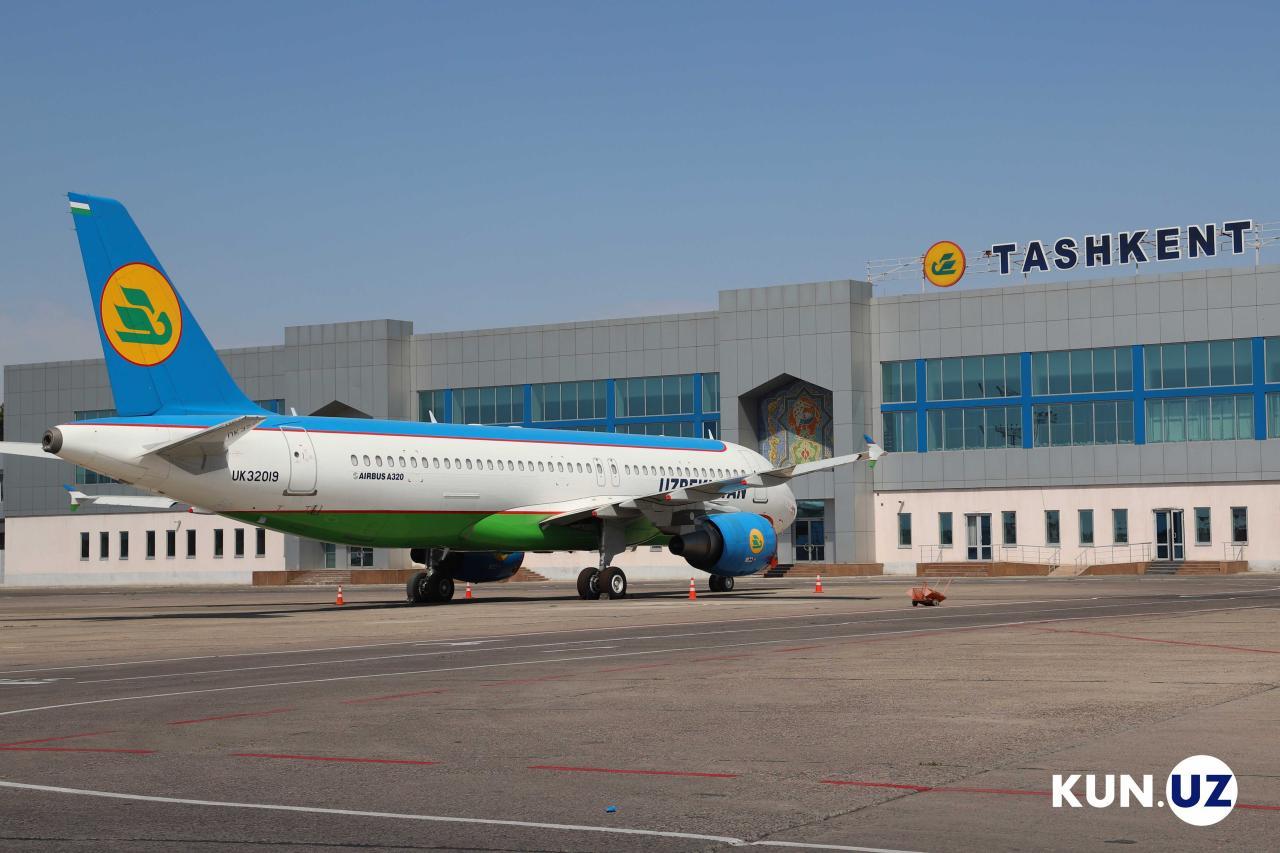 The online meetings of the management of Uzbekistan Airports with the Airports Council International ended in late 2020.

The meeting focused on the issues of flight safety at all international airports of Uzbekistan, quality passenger service, modernization of air gates in accordance with world standards, expansion of flight destinations. The documents submitted by Uzbekistan to the organization were unanimously approved. Opinions were heard on compliance with membership requirements and future responsibilities. Also, the upcoming plans were identified.

Undoubtedly, the admission of Uzbekistan Airports to the Airports Council International will lead to systemic changes.

Membership first and foremost guarantees the reliability of services. In addition, services of the ACI will be used to radically reform the country’s air transport system, bring its activities in line with international standards, develop tourism and accelerate the flow of investment. 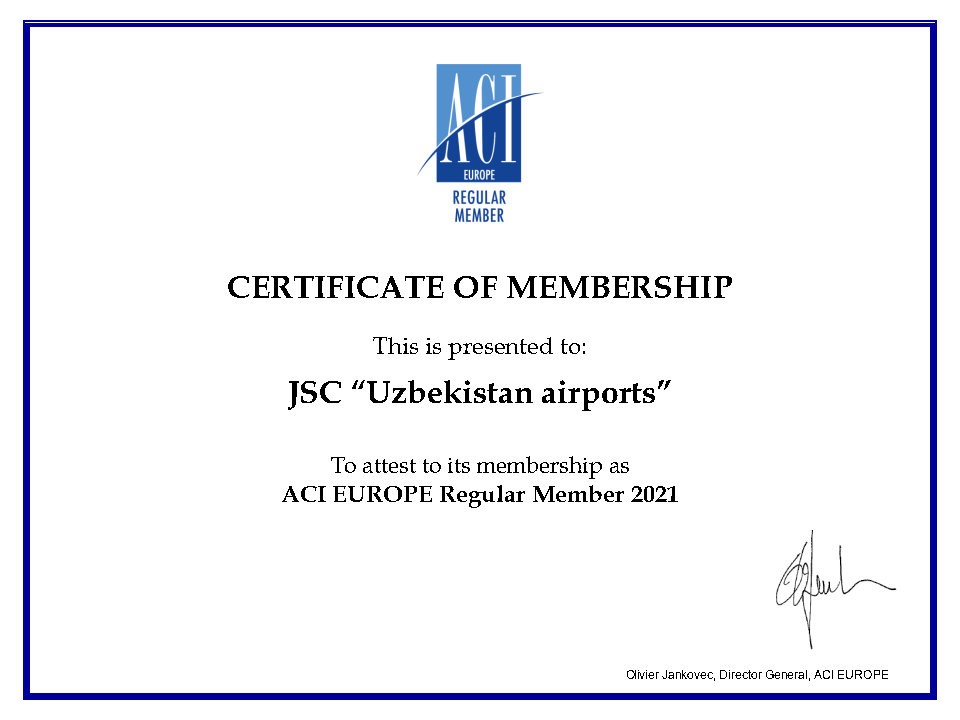 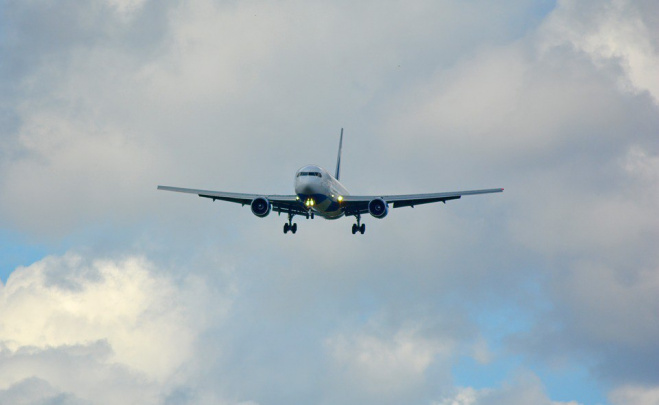 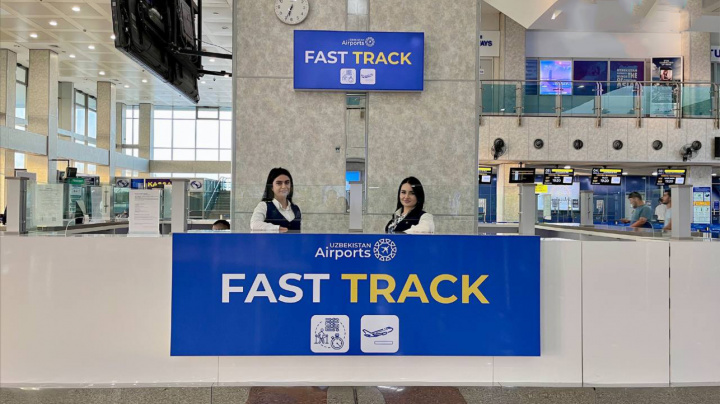 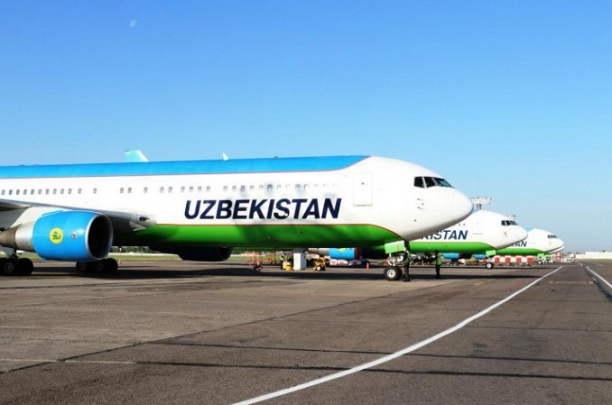