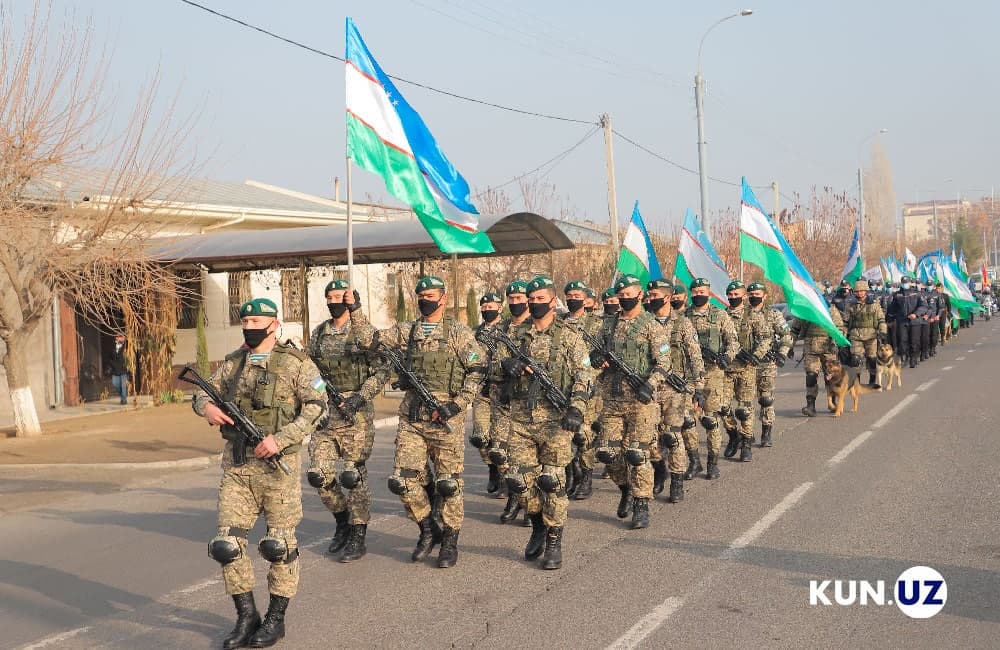 According to the regulation, “Chegara posbonlari” units are composed of citizens living in the border zone, in the districts adjacent to the state border, as well as workers and employees working in institutions, enterprises and organizations, located near the state border.

Healthy citizens of Uzbekistan aged 18 to 60 are admitted to the units on a voluntary basis, the document says.

One of the main tasks of the units will be participating in activities carried out in border areas, monitoring observation of rules and assisting in public patrols along with border troops in streets, public places and abandoned spots in border zones.

The assistance unit consists of one commander and up to nine members of the detachment. There is no employment contract and no seniority in membership. Admission and exclusion are carried out on the basis of the order of the border troops and the commander of the military unit.

Members of the unit are issued with a card. The form of the card and the procedure for issuing it are determined by the State Security Service.

Members of the assistance unit shall receive monthly payments of the following amounts: 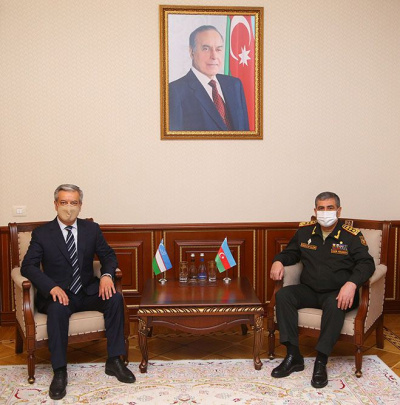 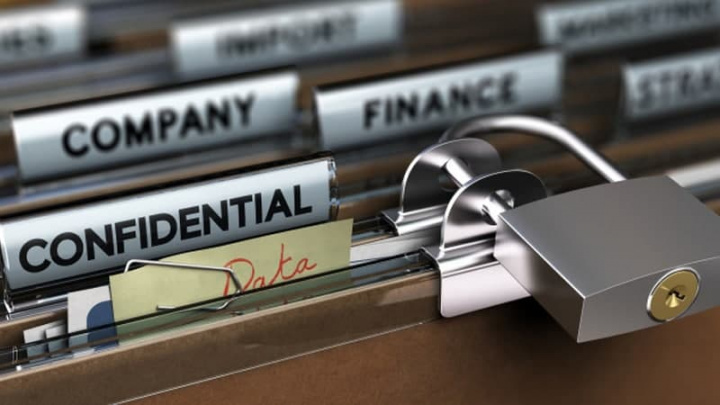 17:59 / 27.01.2021
Uzbekistan enters into agreement on exchange of classified information with Germany
POLITICS 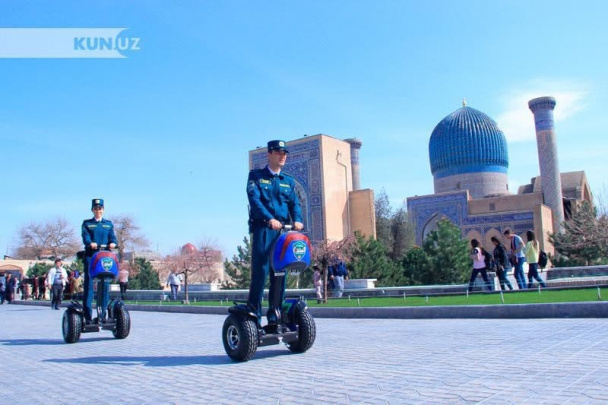