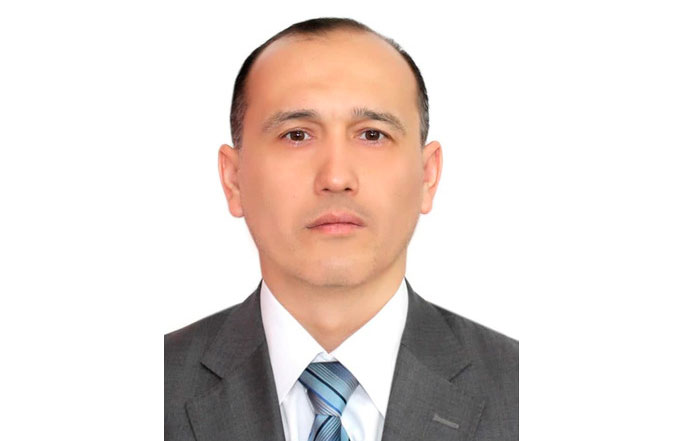 Abdusamat Muminov has been appointed Deputy Minister of Transport.

Prior to his appointment, Muminov worked in the presidential administration.

It should be recalled that in early January this year, President Shavkat Mirziyoyev signed a decree dismissing the Deputy Minister of Transport Davron Dekhkanov. The decision was made after a government meeting on January 4.

On January 22, deputies of the Legislative Chamber approved the candidacy of Ilham Makhkamov for the post of Transport Minister.