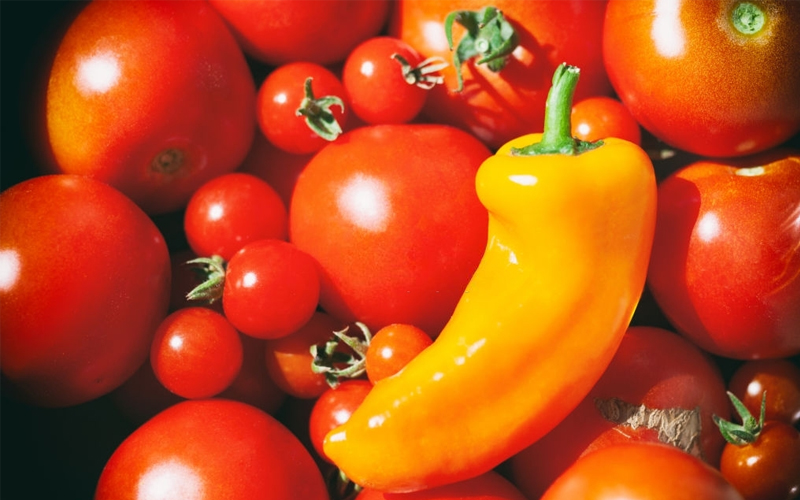 Rosselkhoznadzor lifted temporary restrictions on the import of plant products (with the exception of tomatoes and peppers) from Fergana region of Uzbekistan into the territory of Russia, the department reported.

“In connection with the information received from the State Plant Quarantine Inspection under the Cabinet of Ministers of Uzbekistan on strengthening control over phytosanitary certification when exporting regulated products to the territory of the Russian Federation, the Rosselkhoznadzor considered it possible, under the guarantees of the Uzbek side, to allow the import of all plant products, except for tomatoes and peppers, from Fergana region,” the statement reads.

The import of tomatoes and peppers from Fergana region into the territory of the Russian Federation was banned from November 26, 2020, due to the detection of the tomato brown rugose fruit virus (ToBRFV). From December 11, 2020, a ban was imposed on the supply of all plant products from Fergana region of Uzbekistan in connection with the identification of the khapra beetle (Trogoderma granarium Ev) in dried apricots that arrived in Russia. 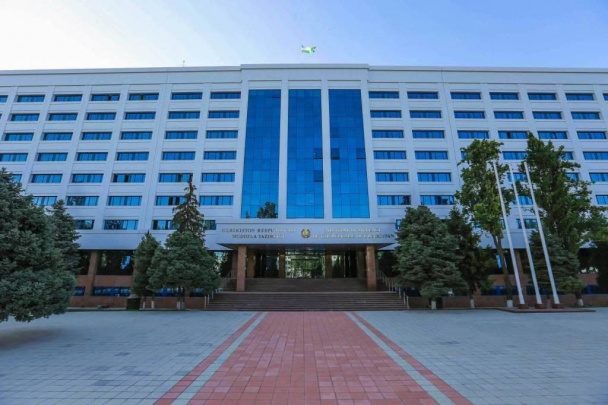 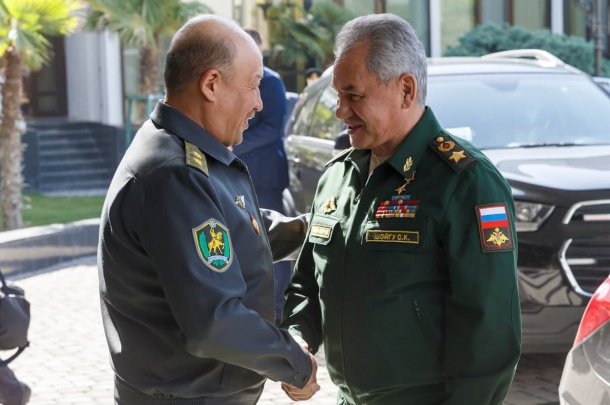 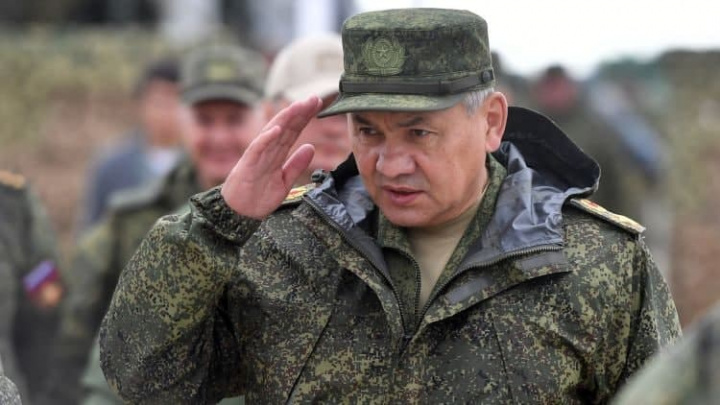 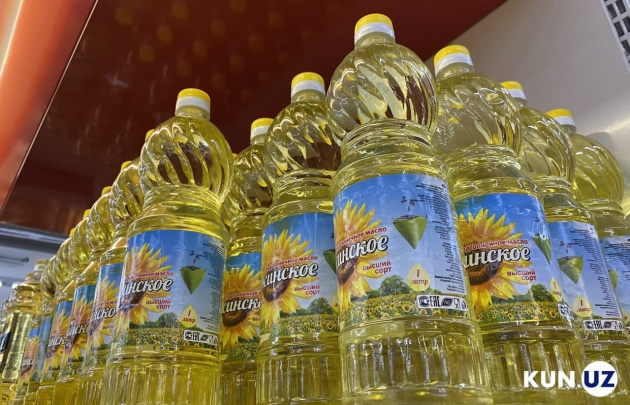