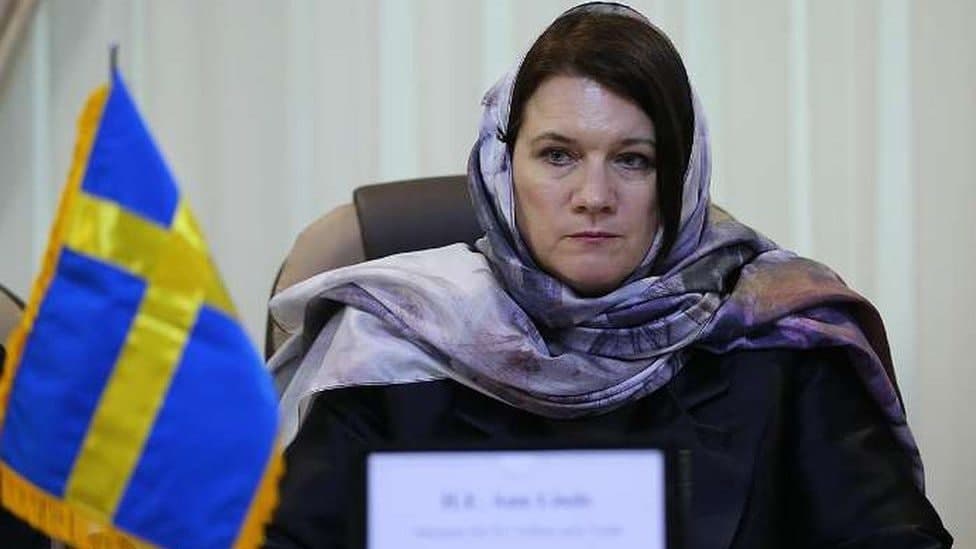 Ann Linde, the OSCE Chairperson-in-Office and the Minister for Foreign Affairs of Sweden, is expected to visit Uzbekistan on April 13-14, the presidential press secretary Sherzod Asadov announced at a briefing.

According to Asadov, the fact that the OSCE has been carrying out its mission in Uzbekistan for over 25 years testifies to the dynamic and open interaction of the republic with this organization.

“Uzbekistan is committed to further expanding cooperation with the OSCE in actively promoting the planned transformations in all areas,” Asadov said.

The official also expressed confidence that the visit of Ann Linde will elevate the cooperation between Uzbekistan and Sweden to a new level. 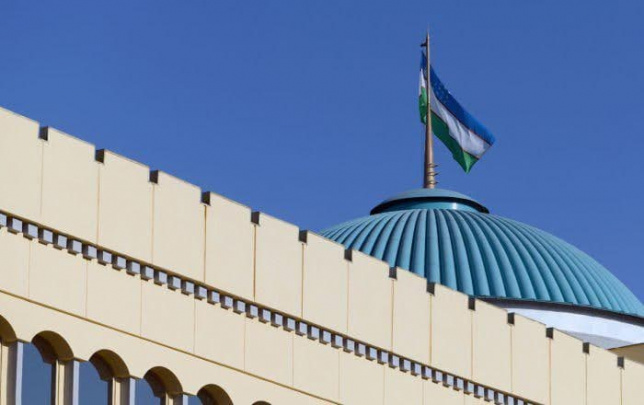 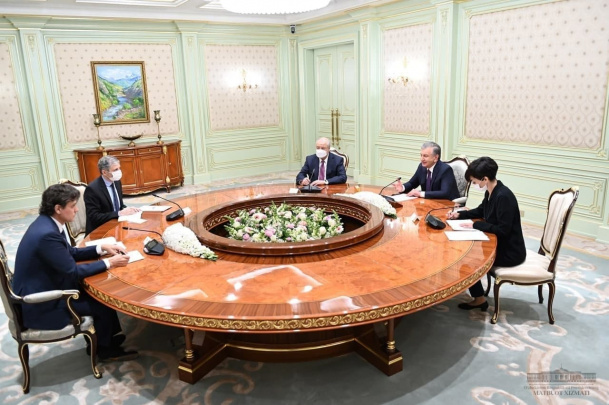 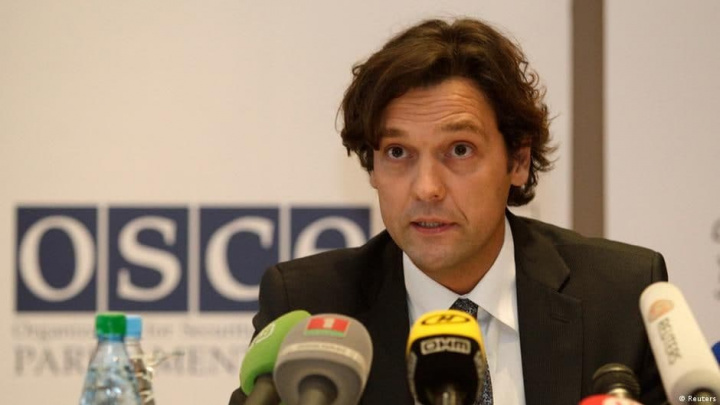 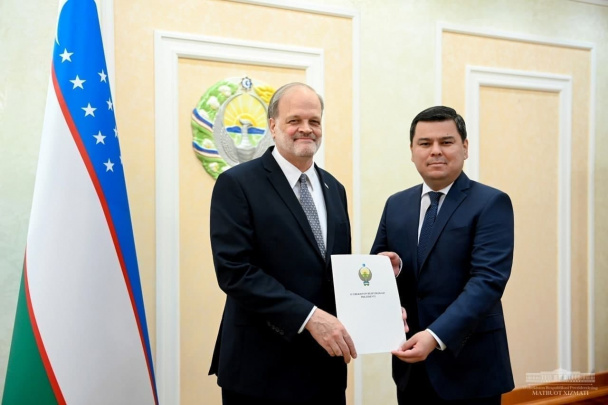