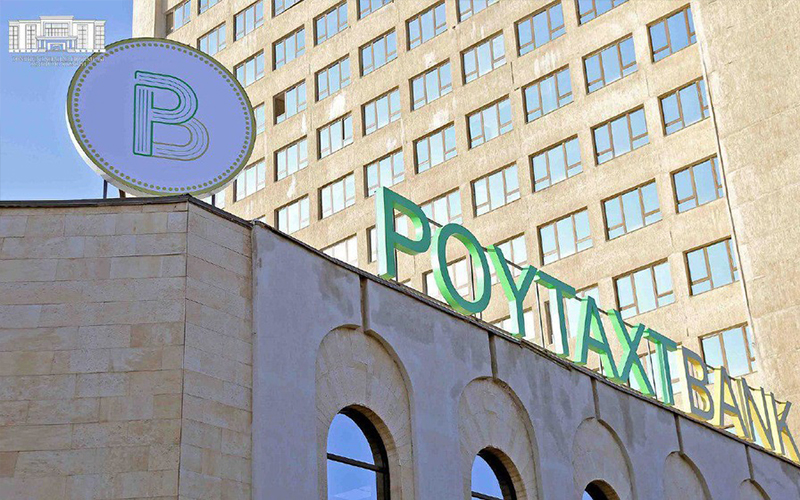 The State Assets Management Agency has announced the sale of 100 percent state shares in the authorized capital of Poytaxt Bank JSC.

The bank will be privatized on the basis of maximizing the transaction value, as well as further development and increasing the bank’s financial stability.

As a privatization consultant, the internationally recognized company Deloitte has been selected.

The bank was established in accordance with a presidential decree in 2017. According to banking license No. 84, issued by the Central Bank of Uzbekistan on December 29, 2018, the main activity of the bank is to carry out commercial banking operations, operations with securities, foreign currency, and the provision of loans and guarantees. The bank accepts deposits from the population and issues loans, makes payments on the territory of Uzbekistan and abroad, and also provides other banking services to legal entities and individuals.

The bank participates in the state deposit insurance program approved by the Law of Uzbekistan “On the guarantees of protection of citizens’ deposits in banks”, which ensures the payment of 100 percent reimbursement of deposits, regardless of the amount of the deposit in case of revocation of the bank’s license. 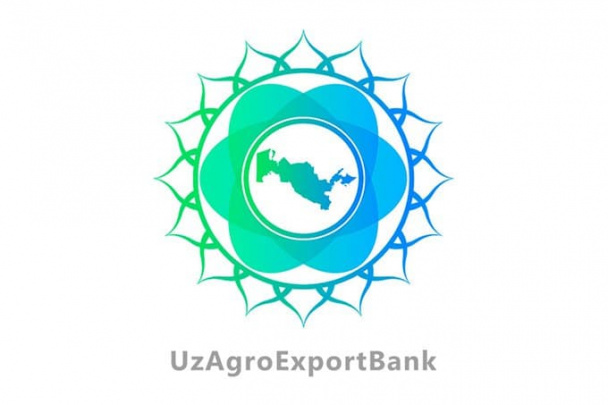 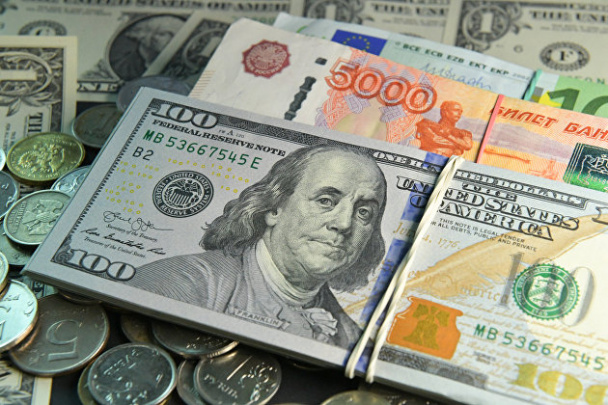 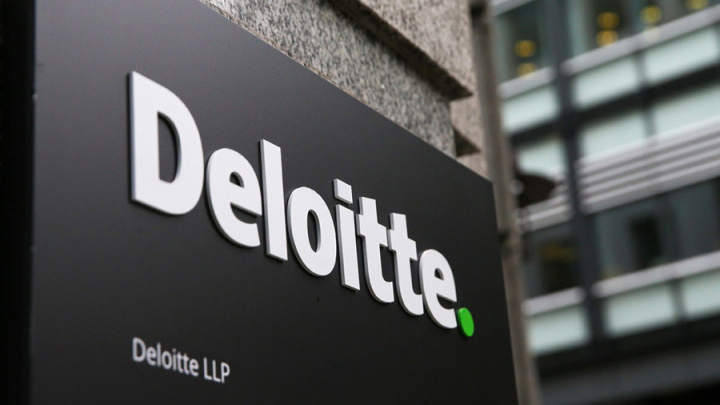