In 2021, the flow of migrants from Uzbekistan to Russia has decreased by 42%. This is evidenced by the results of the monitoring conducted by experts from RANXiGS and the Gaidar Institute, Kommersant reports. 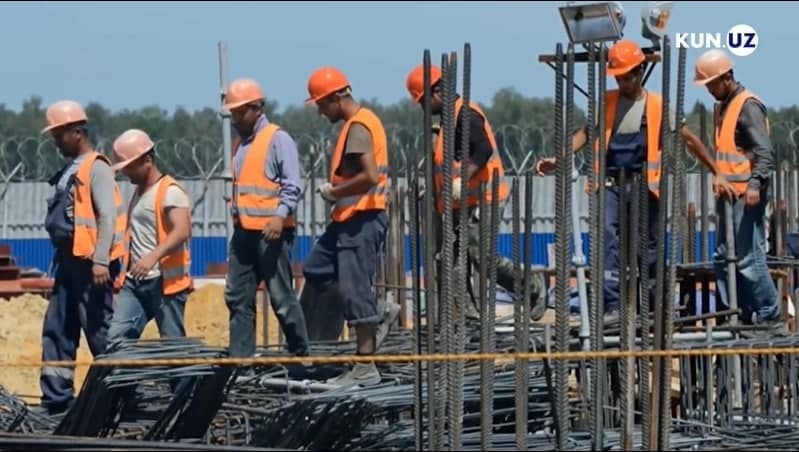 In 2021, the number of arriving foreigners in the country continued to decline – as of May 1, the number of foreigners was 5.66 million people. The majority of those who came to Russia (86%) were citizens of CIS countries, but in 2020 their number also decreased considerably (by 39%).

In 2021, compared to 2020, the number of citizens from EU countries has decreased threefold – their number in Russia has been recorded at the lowest level in 10 years (226 thousand). The flow from Tajikistan has decreased by 37%, and from Kazakhstan and Uzbekistan – by 42%.

The share of labor migrants legally remaining in the country in the total number of those who came to work in Russia was 75%.

At the end of the first quarter, labor migrants paid 8.91 billion rubles to Russia’s regional budgets for patents (down by 20% than in the same period in 2020).