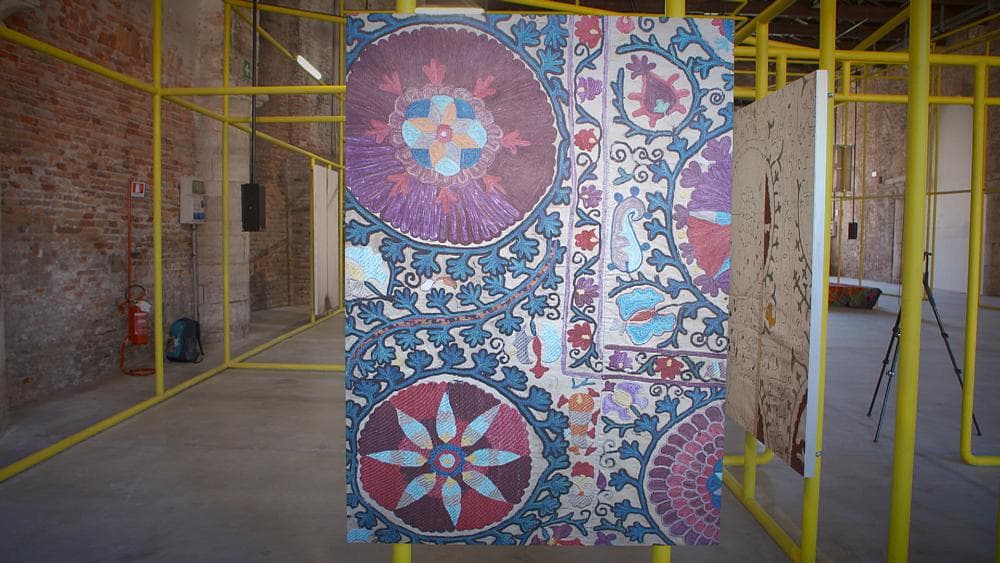 The 17th edition of the International Architecture Exhibition has kicked off in the splendid setting of the Venice Biennale. For the first time ever Uzbekistan is participating. It is also the only Central Asian country to have its own national pavilion at the event.

Uzbekistan’s exhibition entitled “Mahalla: Urban-Rural Living” was inaugurated at the Arsenale on May 20. Some of the most important cultural authorities took part in the ceremony, cutting the ribbon and giving a press conference, Euronews writes.

Aziz Abdukhakimov, the Deputy Prime Minister, Minister of Tourism and Sports and Chairman of the Organizing Committee of the National Pavilion of Uzbekistan, said that the exhibition is all about “rediscovering Uzbekistan” via mahallas.

A mahalla is the Uzbek equivalent of an urban neighborhood and much more. The mahalla is an important part of everyday social life in Uzbekistan. They take many different forms, depending on the region, tradition, climate, and are not the same in every urban setting. Historically, mahallas were built around family ties.

These neighborhoods host weddings, funerals, family settlements, administrative events and social celebrations. They are an outlet for much of Uzbekistan's population. Currently, it is estimated that there are around 10,000 mahallas in Uzbekistan, each with an average population of 2,000. 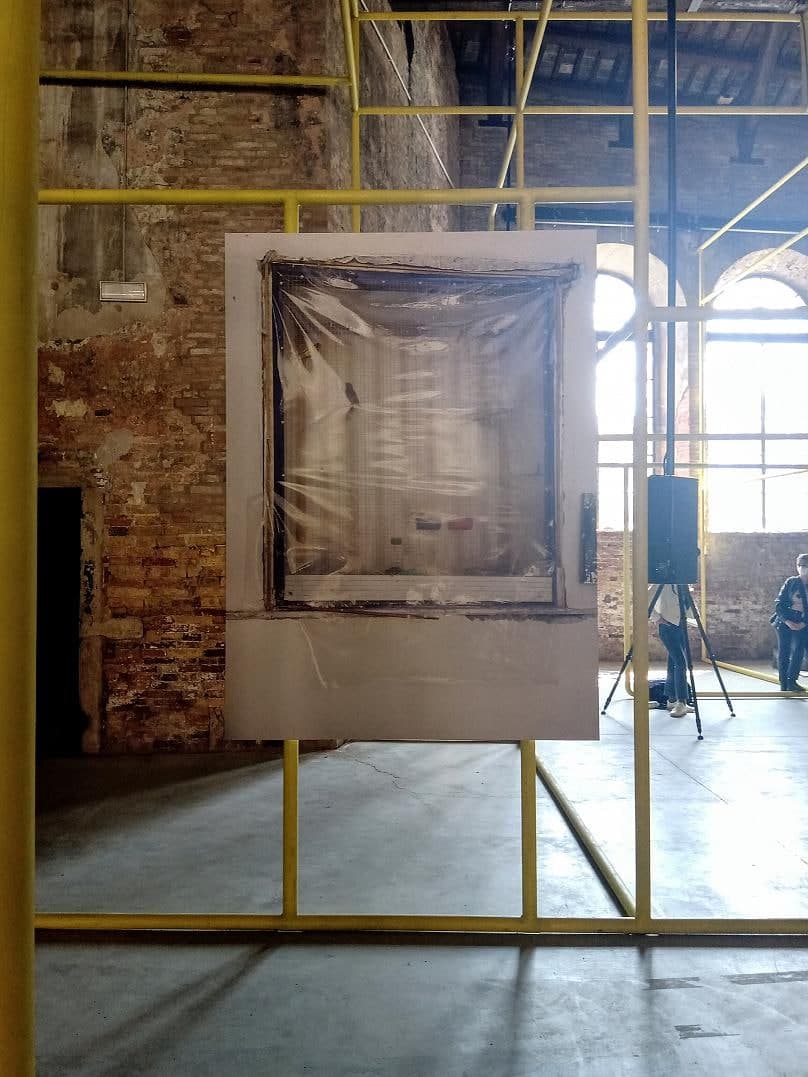 Saida Mirziyoyeva, the Deputy Chairperson of the Board of Trustees, Art and Culture Development Foundation under the Ministry of Culture of Uzbekistan, says that mahallas are a “unique architectural and social phenomenon, a traditional way of living as a community, a form of neighborhood and unit of local governance.”

Aziz Abdukhakimov also believes that the unique mahallas, that Saida Mirziyoyeva so adeptly describes, could be helpful to Europe, “as an example of how people of different religions, different languages, different cultures, different nationalities can live in peace and tranquility, helping each other.”

“We hope that the mahalla will become Uzbekistan’s new cultural brand around the world,” he said.

Visitors to the pavilion find themselves immersed in a typical Uzbek courtyard house, represented by a life-size abstraction in yellow steel tubes. It all comes to life in 3D images on the exhibition’s app, which allows the curious to take a virtual journey inside this home. 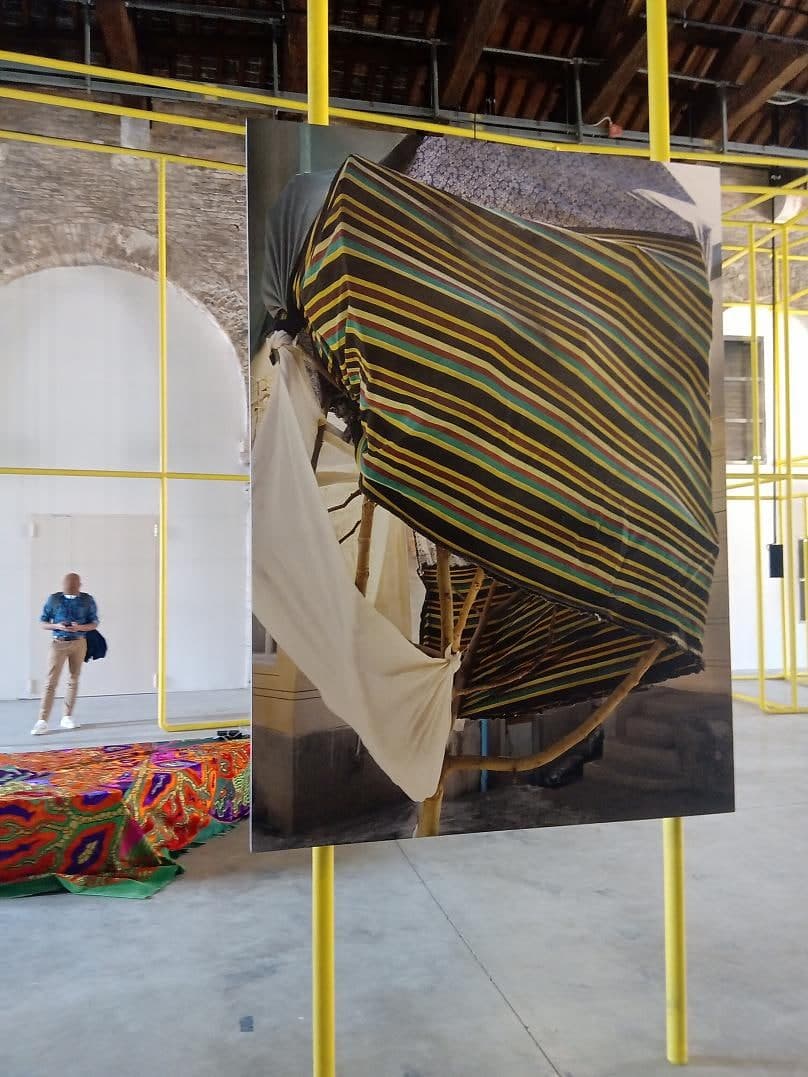 Christoph Gantenbein, exhibition curator and co-founder of Christ & Gantenbein, tells of his experience with the mahalla represented at the Biennale. “We learned that life and architecture only work together. Architecture for itself is nothing and life needs built surroundings, it needs a shelter, it needs a framework and these courtyard houses are beautiful examples for that.”

This edition of the Biennale, curated by architect Hashim Sarkis, hosts 46 countries and will run until the 21st of November. 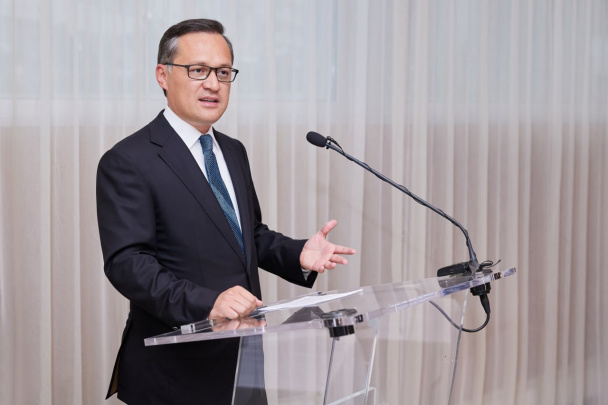 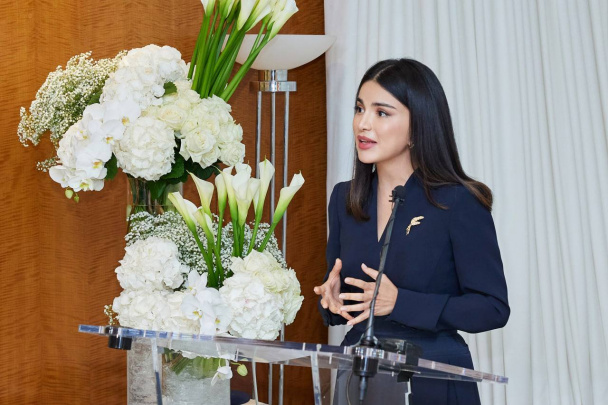 11:09 / 28.04.2022
“Freedom of the mass media and high-level journalism are an integral part of democracy” – Saida Mirziyoyeva
BUSINESS 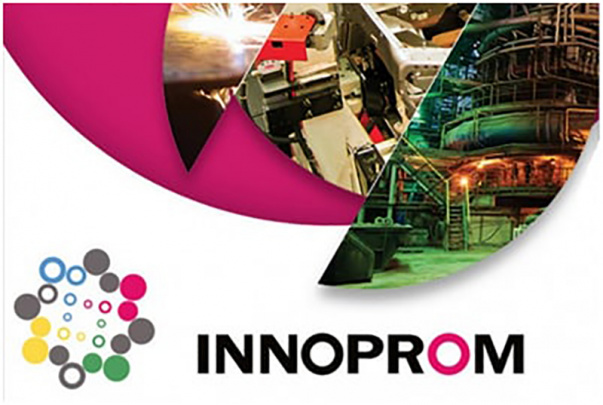