Spokesman for the President of Uzbekistan Sherzod Asadov announced new attempts by Afghans to infiltrate Uzbekistan. 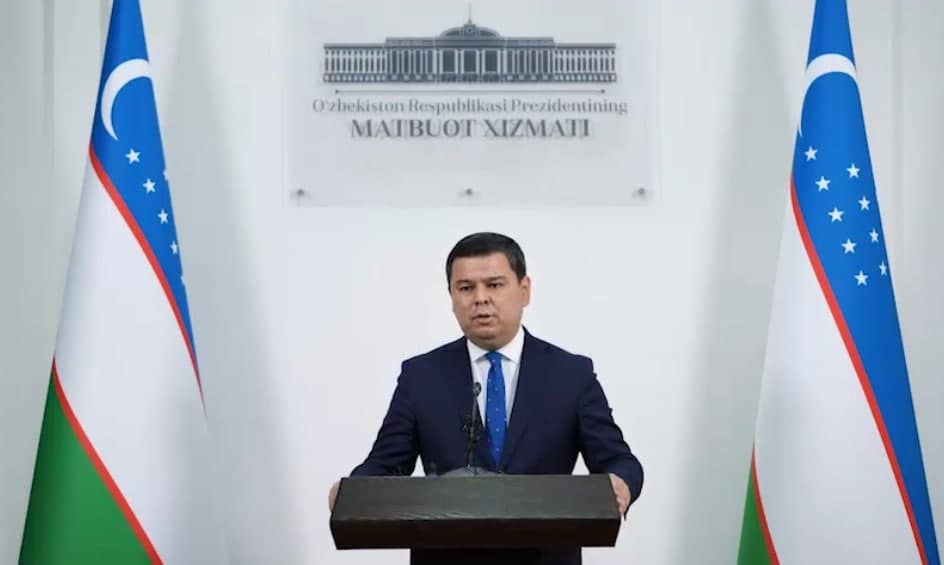 According to the correspondent of Kun.uz, he spoke about during the today’s briefing.

“You know that on June 23, for the first time, 53 Afghan citizens and soldiers attempted to cross the border and enter the territory of Uzbekistan. After that, until today, several more such actions have been reported, the last was on Saturday,” Asadov said.

A spokesman for the presidents said that in accordance with national legislation and international law, all individuals who tried to enter Uzbek territory were deported back to Afghanistan.

“In this regard, the inviolability of the border of Uzbekistan should not be questioned,” he added.

Sherzod Asadov noted that soon many issues related to Afghanistan will be considered during the international conference in Tashkent on July 15-16.

Earlier it was reported that more than 130 military personnel of the Afghan government troops crossed the border into Tajikistan. In addition, Taliban forces captured seven regions of Afghanistan and seized a customs point on the border between Tajikistan and Afghanistan.

On June 23, Shavkat Mirziyoyev held a telephone conversation with the President of Tajikistan Emomali Rahmon. During the conversation, the heads of state assessed the situation on the border with Afghanistan as very tense.

On June 23, 53 servicemen of the Afghan border troops and fighters of the local militia with weapons crossed into the territory of Uzbekistan in the district of Shortepa District. The Foreign Ministry emphasized that any attempts to illegally cross into Uzbek territory will be severely suppressed, and the most stringent measures will be taken against violators.

The other day, the spokesman for the Taliban movement, Suhail Shaheen, made a statement and voiced a position on recent military operations.

Uzbek Foreign Minister Abdulaziz Kamilov in an interview with American TV presenter Dennis Woli as part of the “This Is America TV” project also commented on the Afghan crisis, told what the Taliban wants and expressed his opinion about Afghanistan. 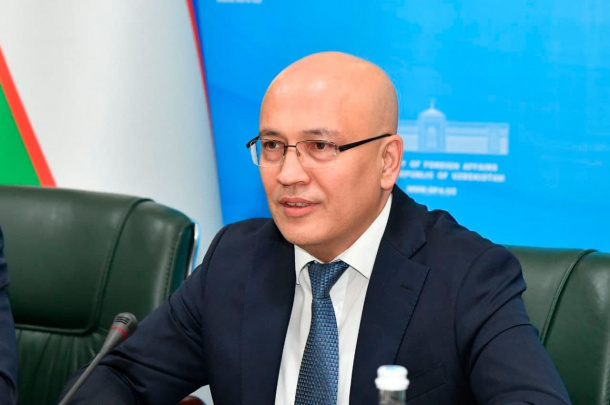 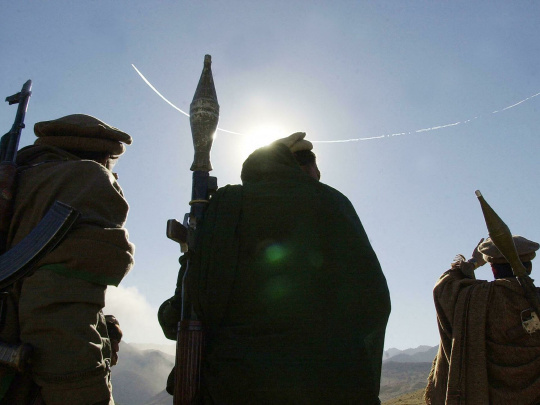 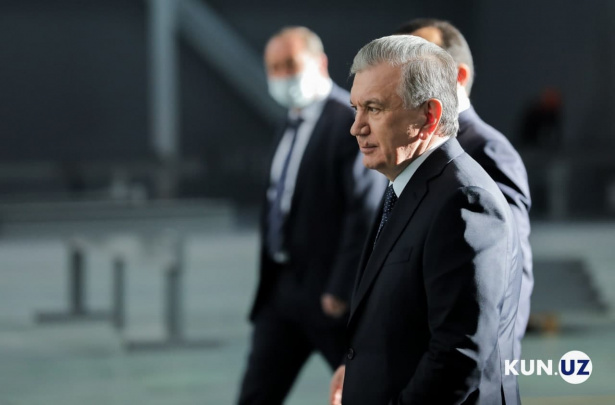