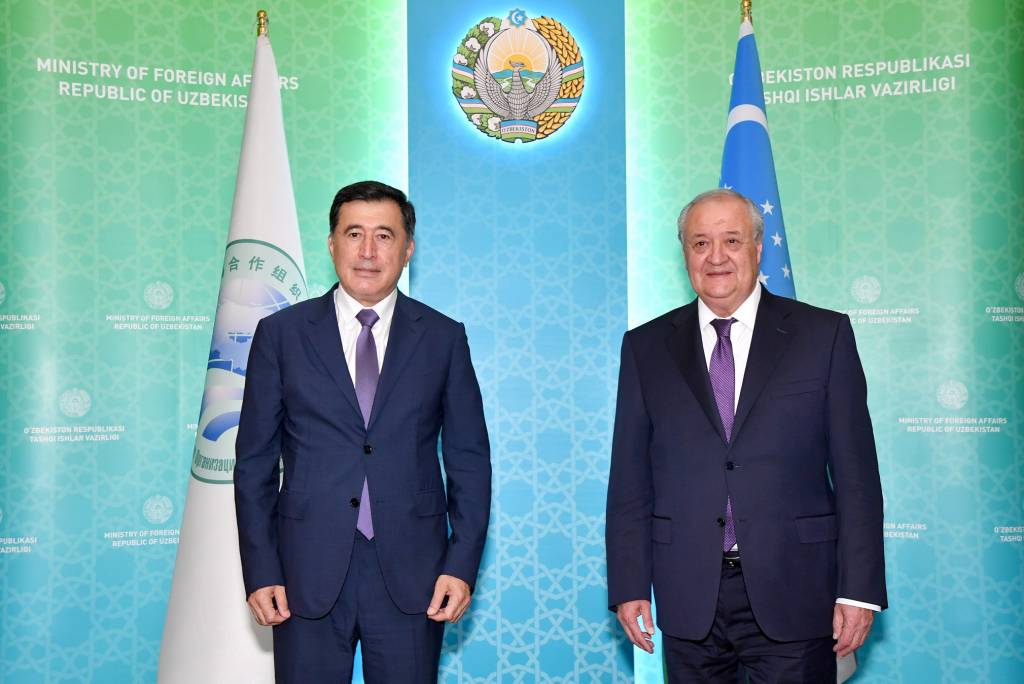 As the press service of the Ministry of Foreign Affairs reported, during the conversation, the state and prospects of multifaceted cooperation between Uzbekistan and the SCO, as well as issues of further development of the organization’s activities were discussed.

“An exchange of views took place on the agenda and organizational aspects of the upcoming meetings of the Council of Heads of State and the Council of Foreign Ministers of the SCO member states,” the report reads.

Particular attention is paid to the participation of the SCO delegation in the international conference “Central and South Asia: Regional interconnectedness. Challenges and opportunities”, which will be held on July 15-16, 2021 in Tashkent.

Certain issues of an international and regional nature are also considered. 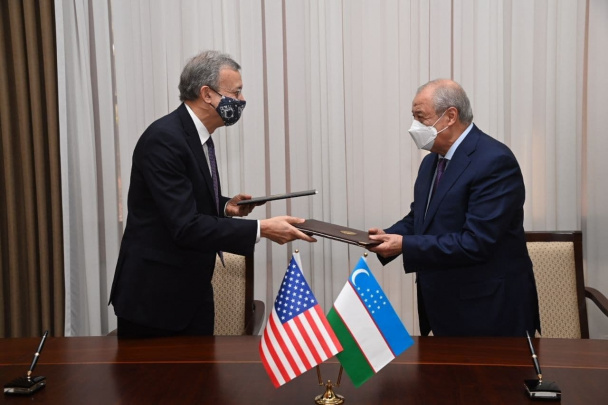 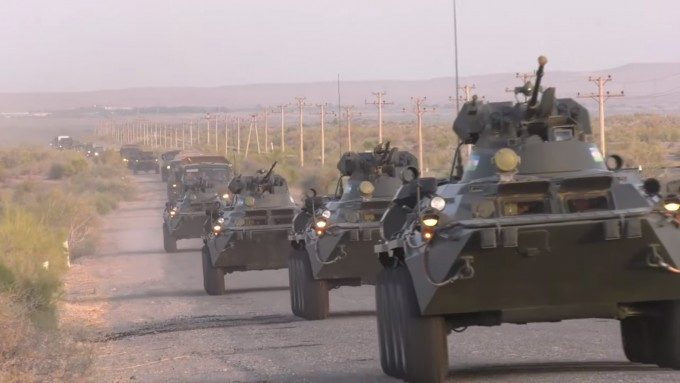 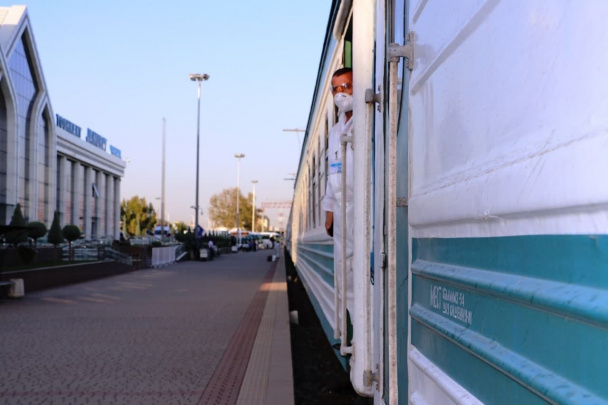 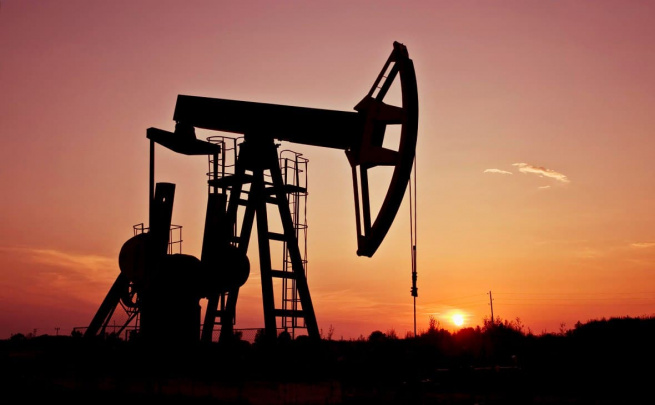