A new staff appointment occurred in the Ministry of Finance. 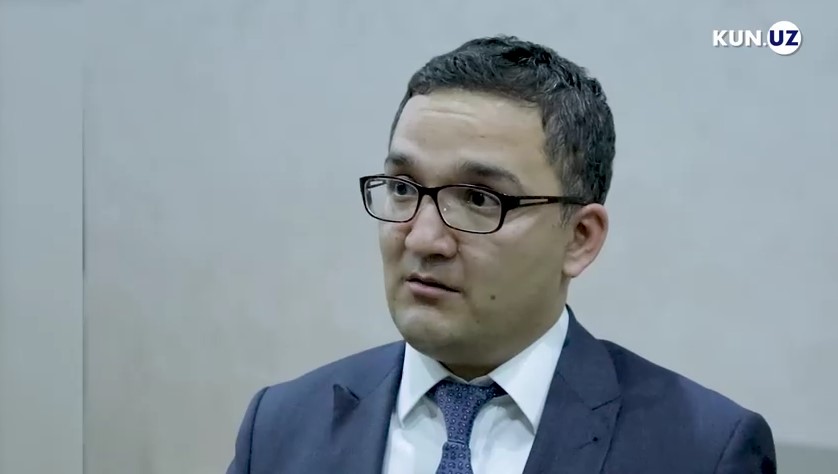 According to the order of the Minister of Finance, Sarvarbek Akhmedov became a new director of the capital market development department of the Ministry of Finance of Uzbekistan.

Sarvarbek Akhmedov began his career in 2008 as an employee of the foreign exchange department of Goldman Sachs International (London).

From 2016 to 2019, he served as vice president of the Department of Financial Instruments and Treasury Operations of Goldman Sachs Bank LLC (Moscow).