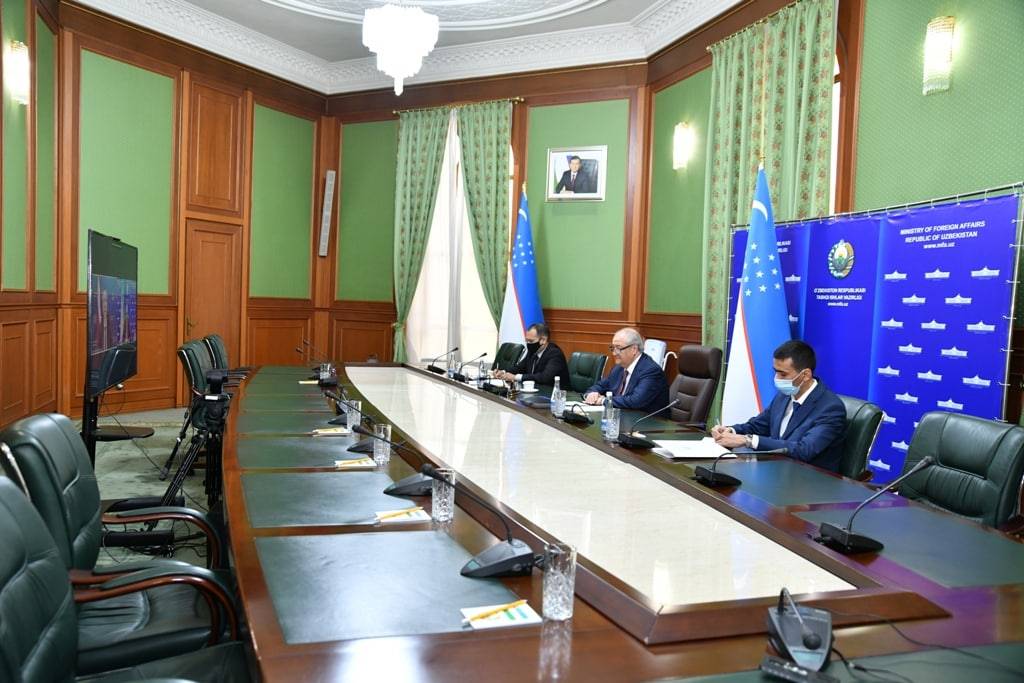 According to the press service of the Foreign Ministry, the current state and prospects of bilateral cooperation in political, diplomatic, trade, investment, cultural, humanitarian, and other areas were the main topics discussed during the meeting.

The sides paid special attention to cooperation between the countries within the framework of international organizations and in the “Uzbekistan - Latvia - European Union” format.

The ministers also exchanged views on the schedule of upcoming meetings at various levels, as well as individual regional issues.

Earlier, on July 27, Foreign Minister Abdulaziz Kamilov received the Ambassador Extraordinary and Plenipotentiary of Latvia Mihails Popkovs due to the completion of his diplomatic mission in Uzbekistan. 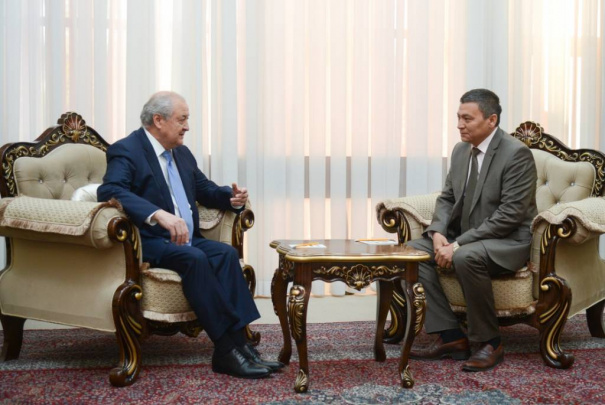 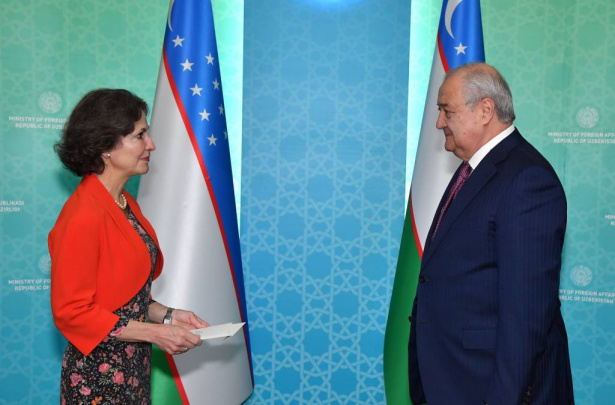 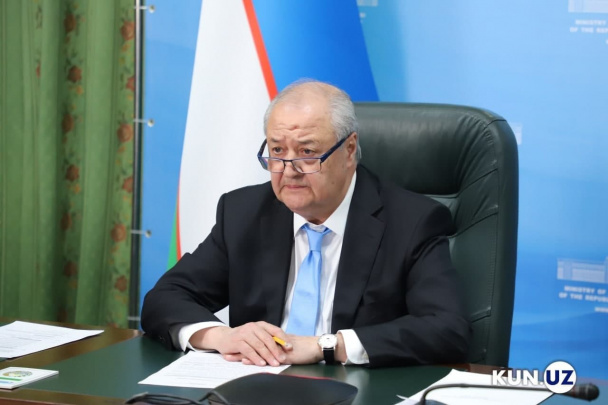 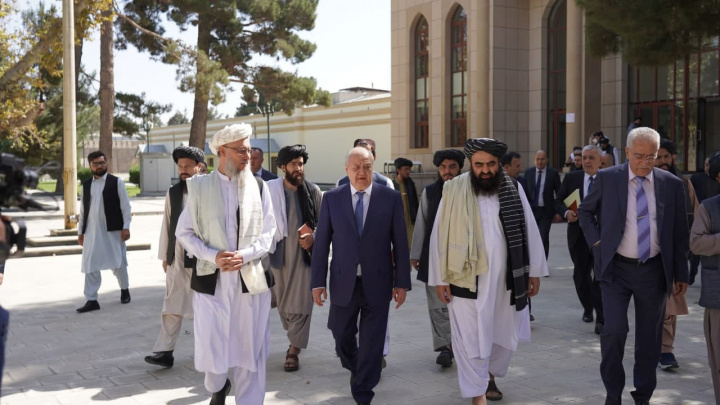