Public contracts in the field of utility services, which are of great social importance and developed by natural monopoly entities, will be concluded with consumers after agreement with the antimonopoly authority. 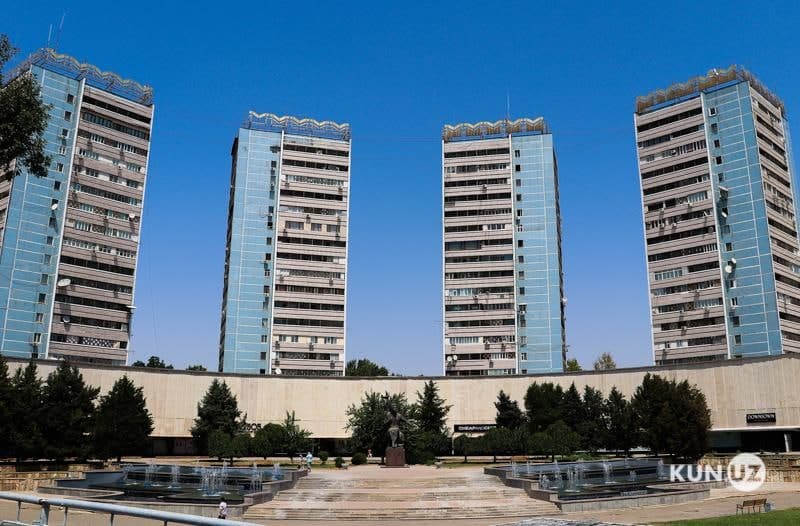 This is stated in the presidential decree “On measures to radically improve contractual relations”.

“From January 1, 2021, public contracts in the field of utilities, energy supply, communication services, passenger and freight transportation and in other similar areas of great social importance, developed by natural monopoly entities, are concluded with consumers after agreement with the antimonopoly authority,” the document says.

In addition, local government and executive authorities, as well as state-owned enterprises supplying goods and providing utility services to the population, were instructed to develop and approve measures for the widespread use of information systems when concluding agreements with the public and business entities.

It should be recalled that earlier on the government portal a draft presidential decree “On the radical improvement of the role of the institution of a treaty in socio-economic relations” was published.

According  to the  Antimonopoly Committee, Uztransgaz, Khududgaztaminot, Thermal Power Plants, National Electric Grids of Uzbekistan, Regional Electric Grids and Uzbekneftgaz are included in the list of enterprises encompassed in the state register of natural monopolies. 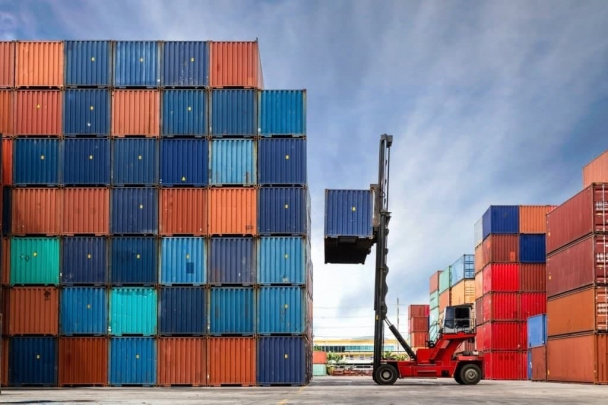 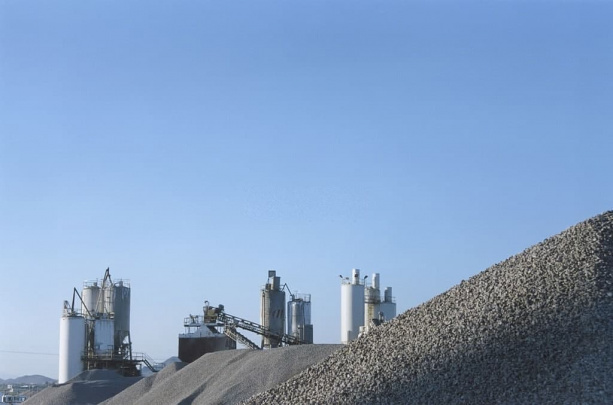 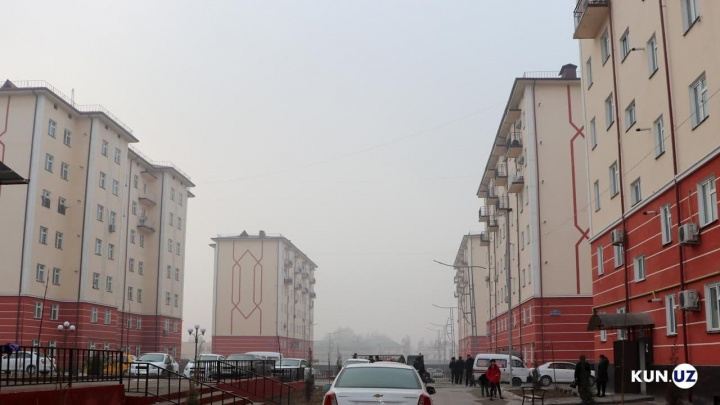