The athlete from Uzbekistan has secured the first ticket to the Winter Olympics-2022. 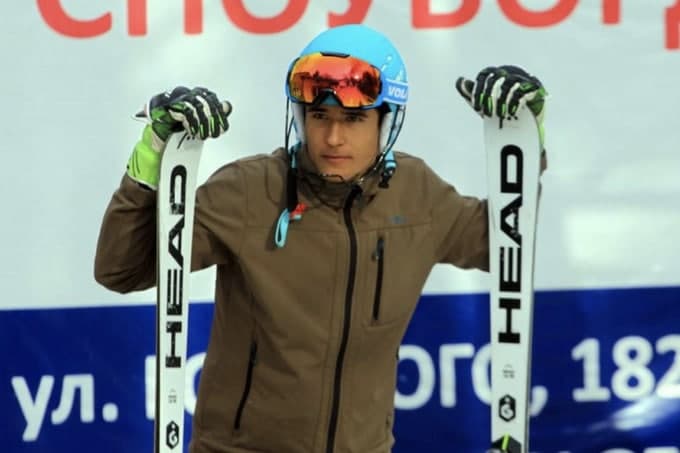 Downhill skier Komiljon Tukhtayev has gained enough points in qualifying competitions with the established standards in the “slalom” and “giant slalom” disciplines to obtain the right to participate in the 2022 Winter Olympics.

The Ski Federation approved the program of preparation of four athletes (2 main and 2 spares) for the Winter Olympics 2022, which included training camps (organized in Italy, Austria, and Russia) and qualification competitions. The Ministry of Tourism and Sports financed the program.

According to the rules of the International Olympic Committee, Uzbekistan so far can only apply for 2 quotas in downhill skiing (1 woman, 1 man).

“Uzbekistan has the potential to obtain several more quotas for other winter sports – snowboarding, freestyle, ski cross and cross-country skiing. The Federation prepared and submitted several proposals to the NOC and the Ministry of Tourism and Sports for the development of skiing,” the federation’s management reports.

“Unfortunately, this practice applies only to the Summer Olympics. It would be fair if such incentive prizes also applied to Winter Olympic Games,” the federation proposes.

The Winter Olympics will be held in Beijing from February 8 to 20, 2022. In the last Games of 2018, Uzbekistan was presented by downhill skier Komiljon Tukhtayev and figure skater Misha Ge. 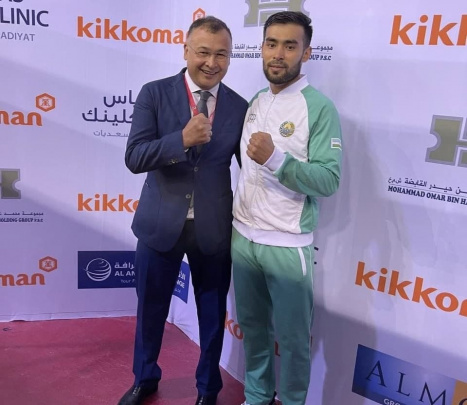 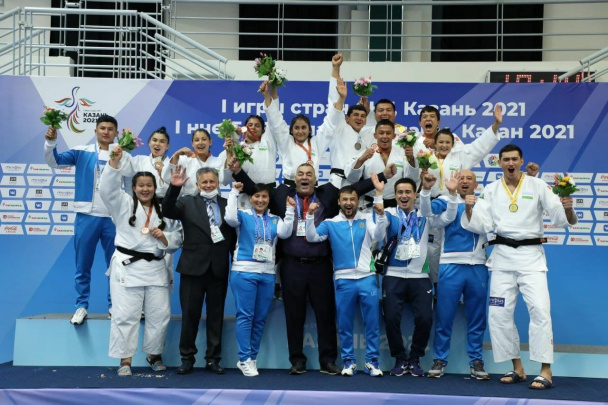 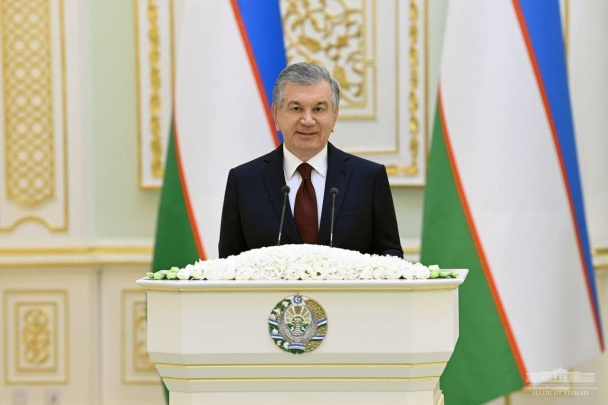 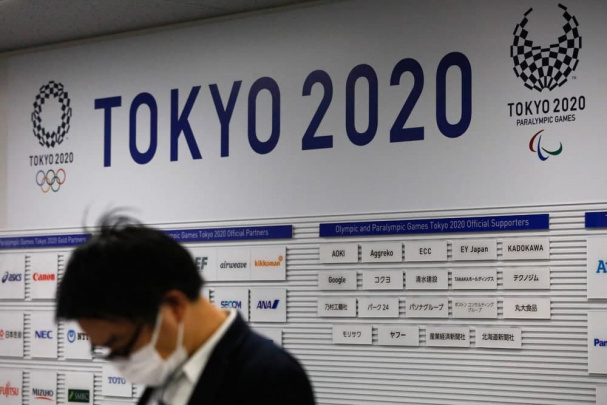