The Korea Disease Control and Prevention Agency (KDCA) has reported the first cases of the omicron strain of coronavirus in the country. One of the infected turned out to be an Uzbek citizen. He was in contact with Korean citizens who returned from Nigeria. 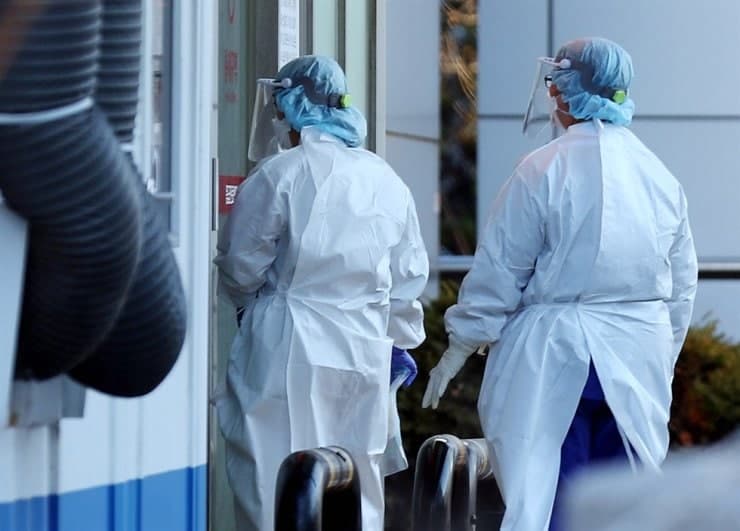 As The Korea Times reported, on Wednesday, December 1, a couple returned to South Korea from Nigeria.

An acquaintance from Uzbekistan met the couple at the airport and took them home in his car. The other day, everyone was diagnosed with an omicron-strain of coronavirus. In particular, COVID-19 was found in the Uzbek citizen on November 29.

It was later revealed that the couple had provided the health authorities with false information about how they got home from the airport. They had to use the services of a special taxi.

It is noted that the married couple, the Uzbek man and his family members contacted 270 people. In addition, before passing the test and discovering the new strain, the Uzbek citizen visited a religious institution, where more than 400 foreign citizens gathered.

Currently, employees of the relevant departments are conducting an epidemiological investigation.

Since the end of November, the Republic of Korea has banned entry to foreigners who have visited South Africa and seven other states in South Africa, where the new strain of coronavirus is spreading, the issuance of visas has been limited.

The government has also formed a special group to discuss ways to combat the spread of the new strain. The country’s President, Moon Jae-in, ordered his subordinates to provide enhanced anti-virus measures at the border to prevent the infiltration of the omicron strain.

After that, South Korea returned a mandatory 10-day quarantine for all visitors, regardless of vaccination status. 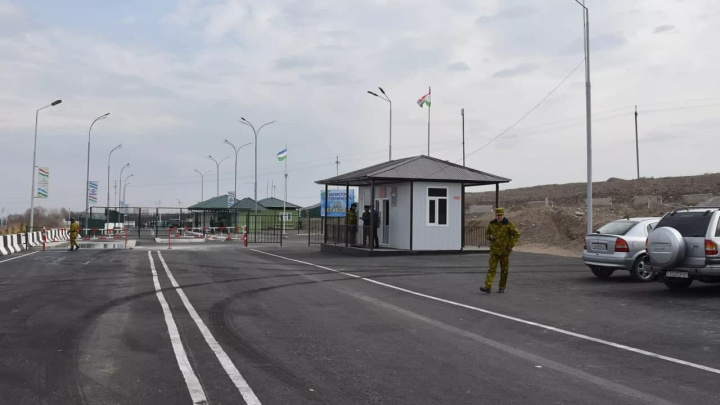 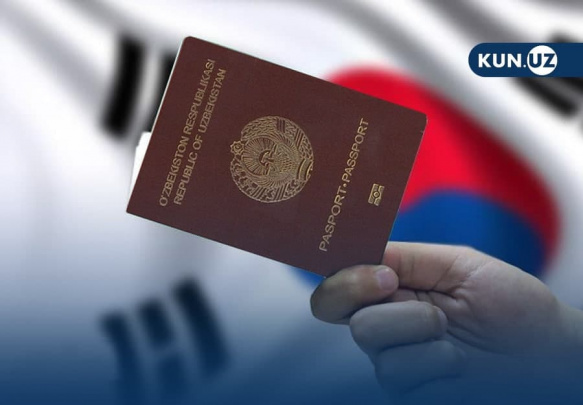 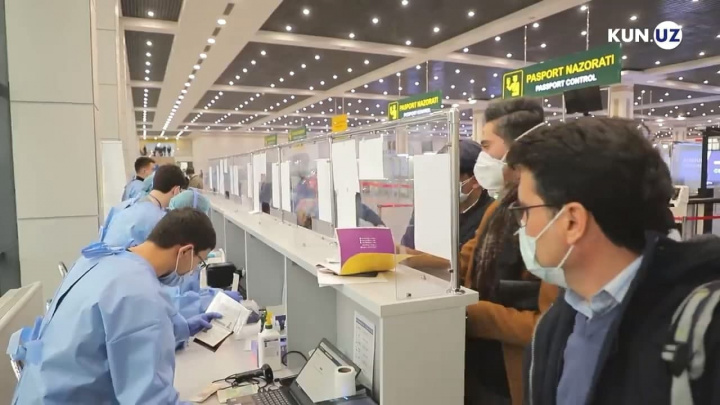 12:04 / 15.01.2022
Express testing made mandatory while entering Uzbekistan almost for everyone
POLITICS 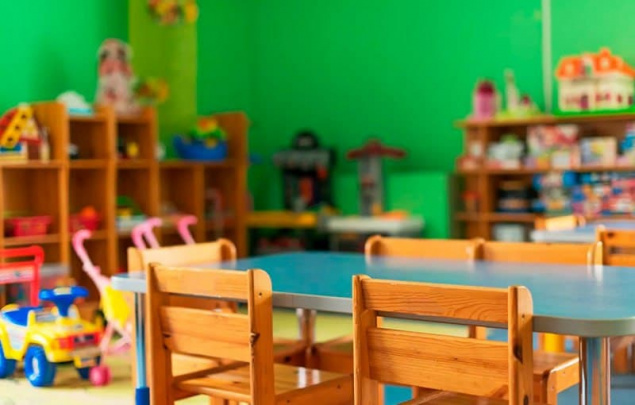 11:10 / 12.01.2022
Number of quarantine restrictions imposed on kindergartens in Uzbekistan
Top