From April 1, the country will cancel the procedure for issuing death certificates in medical institutions. 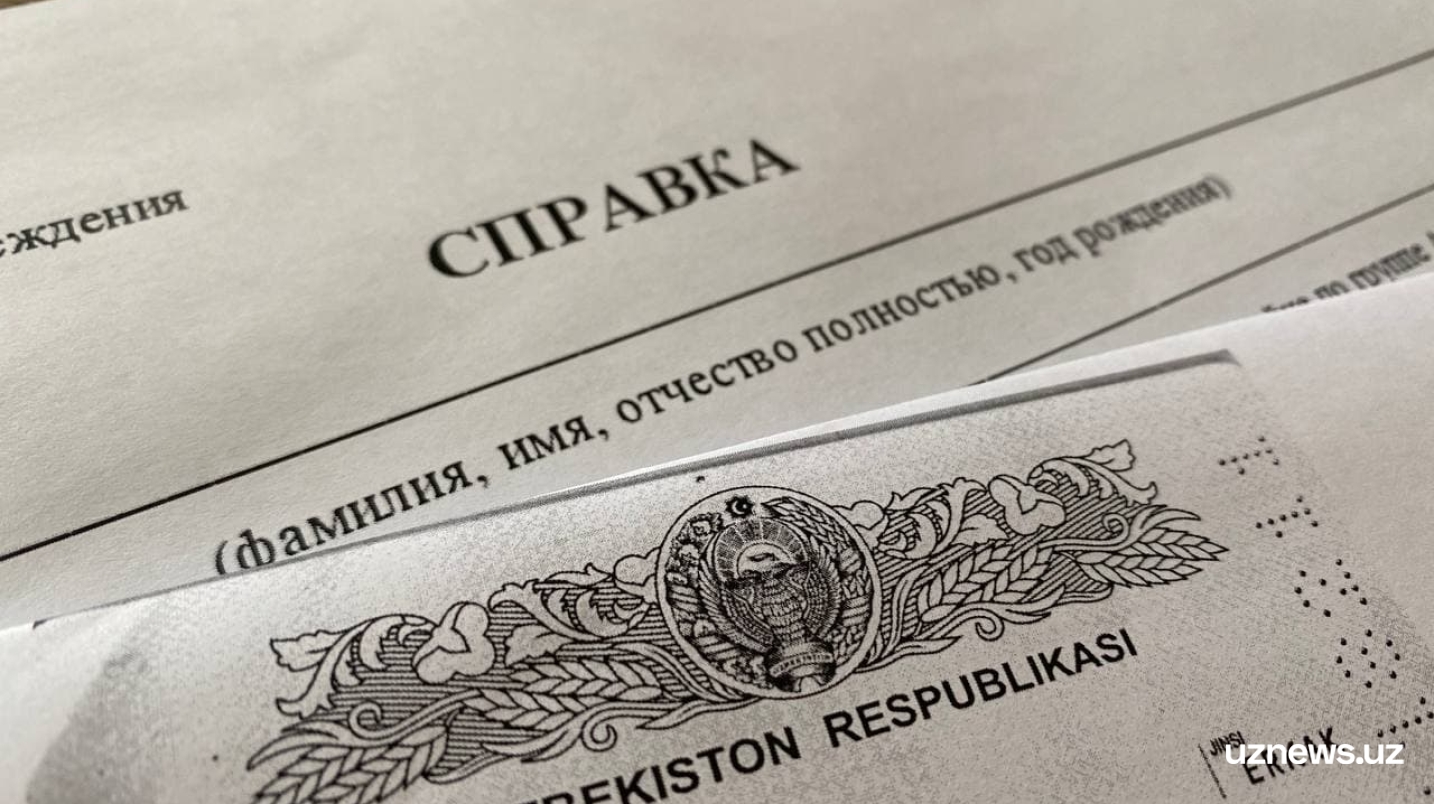 This procedure will be introduced throughout the country from July 1, 2022.

Thus, the registration of death will be carried out in accordance with the following regulations:

-  after confirming the fact of death, the employee of the medical institution will send information about the deceased to the registry office through an automated information system;
-  through the information system, the registry office will automatically record the record of the death act and then send the information electronically to a medical institution and a pension fund;
-  an employee of a medical institution will issue a death certificate with a QR code image to the applicants in two copies at once;
-  by the 5th day of each month, the pension fund branch will transfer funds to a commercial bank account in the amount of at least the total amount of funeral benefits paid in the given region last month.
-  on the basis of a death certificate with a QR code, a commercial bank will confirm the information by sending an electronic request to the pension fund, and then pay the pension from the funds previously financed.
-  at the request of close relatives and heirs of the deceased person, the registry office at any time, on an extraterritorial principle, will print out a stamped death certificate or send it by mail to the address indicated in the application. 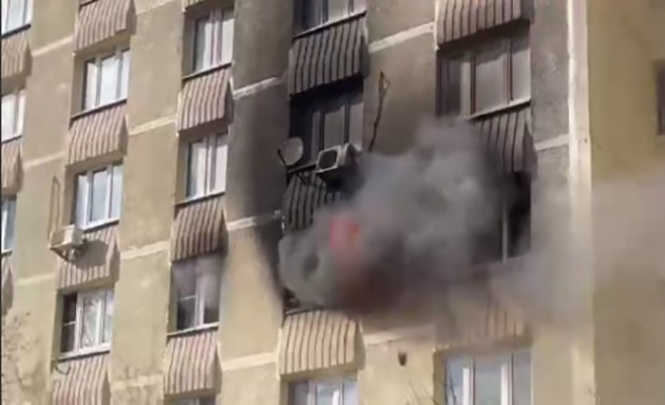 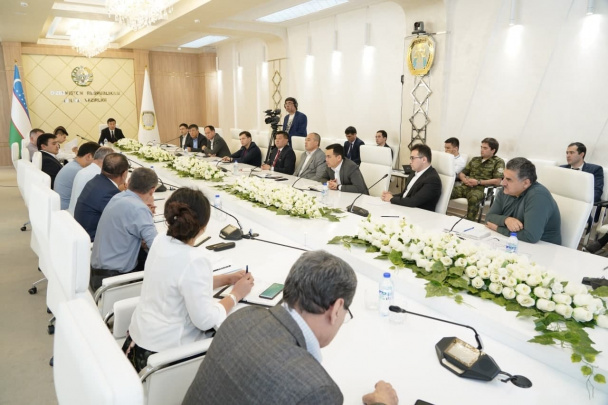 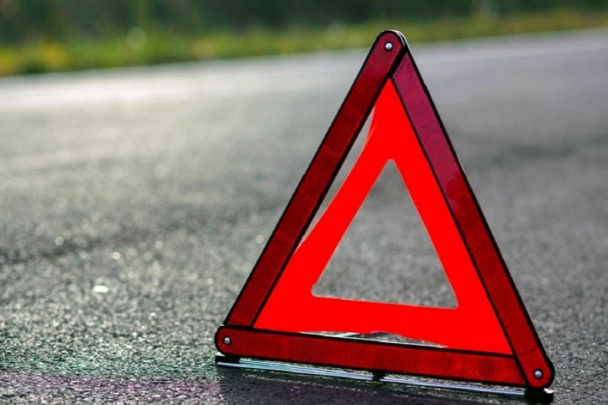 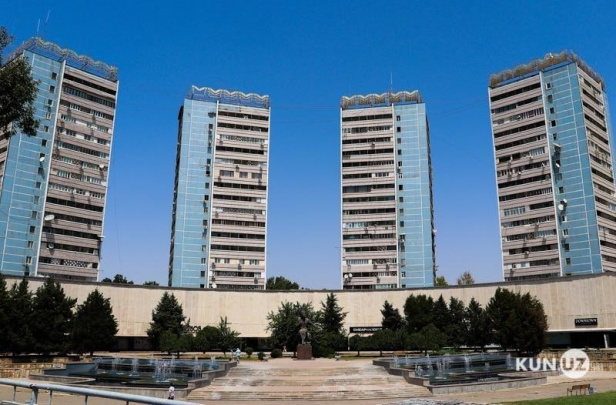