Temporary restrictions imposed by the Russian Federation on wheat and sugar exports do not affect the volume of these products in Uzbekistan, the Ministry of Agriculture said in a statement. 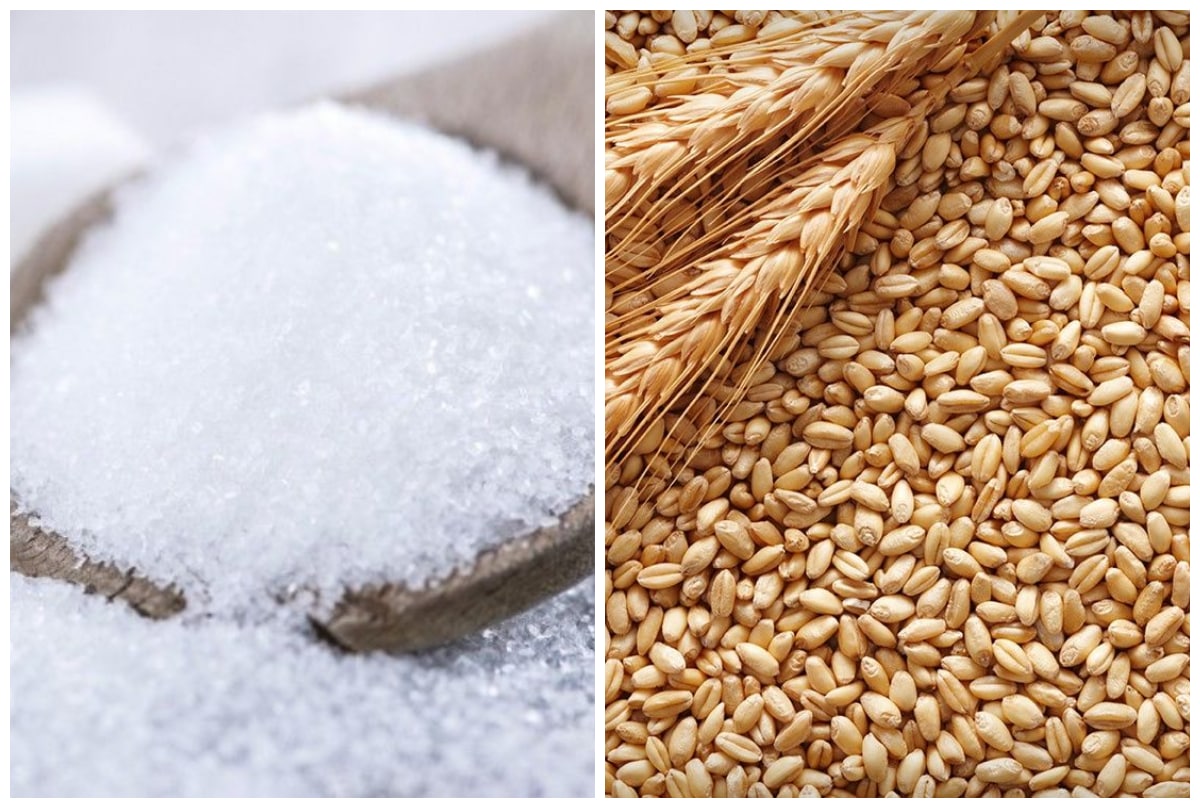 It was noted that in order to provide the population with wheat and flour products this year, wheat was planted on 1 million 27 thousand hectares, and in June-July this year it is planned to produce 7 million 679 thousand tons. This is 1 million tons more than last year.

In addition, 6 million 656 thousand tons of wheat were grown in 2021, of which 2 million 533 thousand tons were stored in the regional enterprises of JSC “Uzdonmakhsulot” for grain reserves of the republic, 4 million 123 thousand tons remained at the disposal of farmers and the population.

In 2022, it is planned to produce 600,000 tons of sugar products in the country in order to provide the population with sugar products.

In 2021, 595.5 thousand tons of sugar will be produced by Angren Shakar LLC and Khorezm Shakar LLC.

In order to meet the needs of the population in the commodity exchange in 2021 and January-February 2022, these enterprises traded at least 30,000 tons of sugar per month.

“Temporary restrictions imposed by the Russian Federation will not affect the volume of these products in our country,” the ministry said.

“Based on the above, the country is fully supplied with wheat, flour, sugar at uninterrupted, sufficient and stable prices to the population and enterprises, as well as to prevent sharp fluctuations in prices in domestic markets,” the ministry concluded. 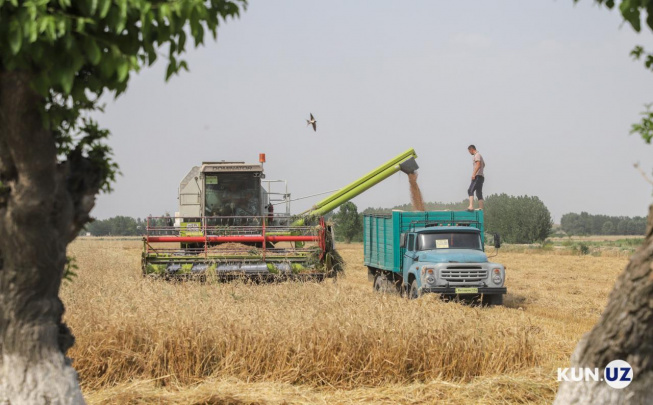