An analysis of the results shows that military action is a source of grief and fear for Uzbeks. The active public of Uzbekistan supports peace not only in their country, but in the whole world. 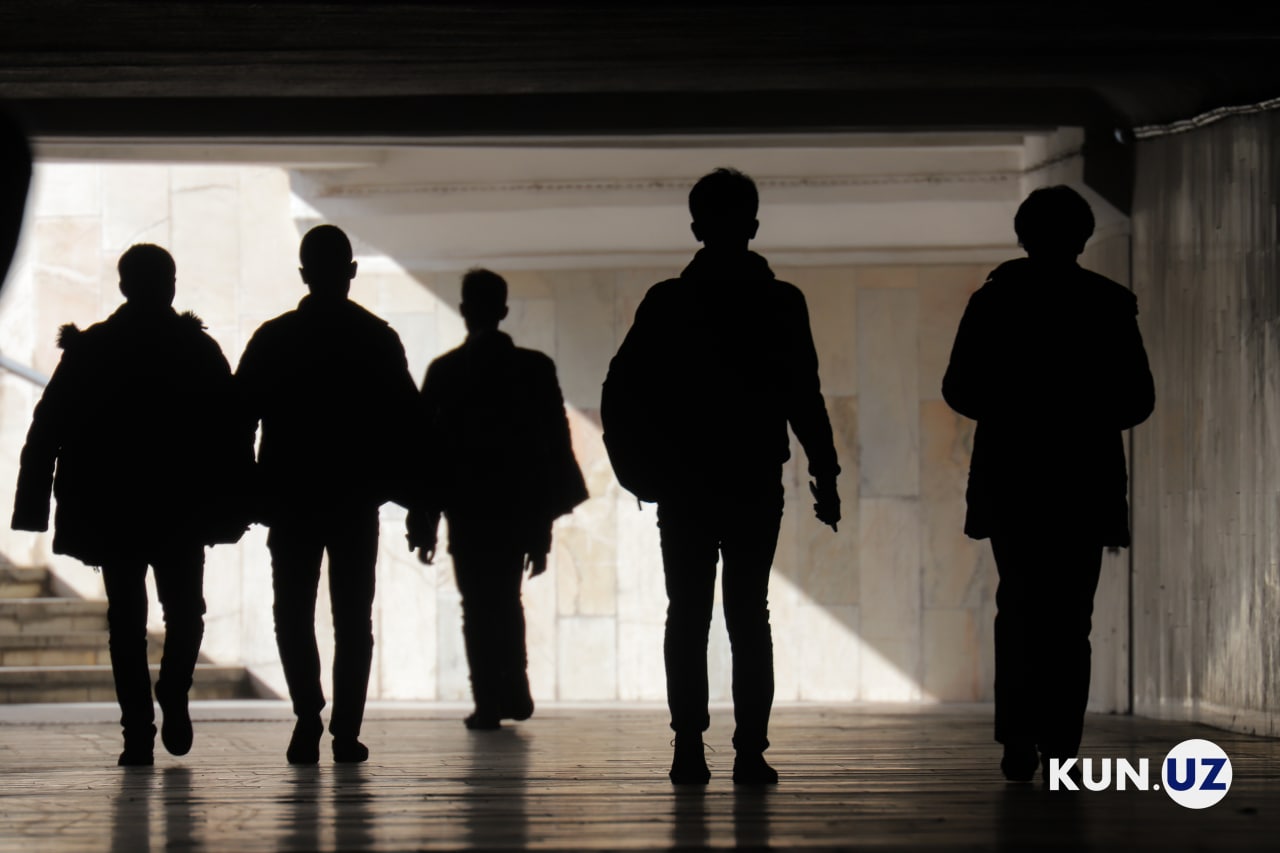 The nationwide movement Yuksalish conducted an expert survey to determine the level of attitude of the Uzbek public to the values   of peace.

“Peace and stability in Uzbekistan and the state and society is the most invaluable asset. Following the events taking place in the world today, our citizens are gaining a deeper understanding of the importance of peace. Experts consider this a positive result of the state policy, including a foreign policy based on humanitarian and universal values,” the press service of the movement said.

The survey involved 720 people – members of independent monitoring and evaluation community groups, leaders and activists of non-governmental organizations, representatives of business, academia and the media. Of these, 397 (55.2%) were men and 323 (44.8%) were women. Participants were covered from all regions of Uzbekistan. 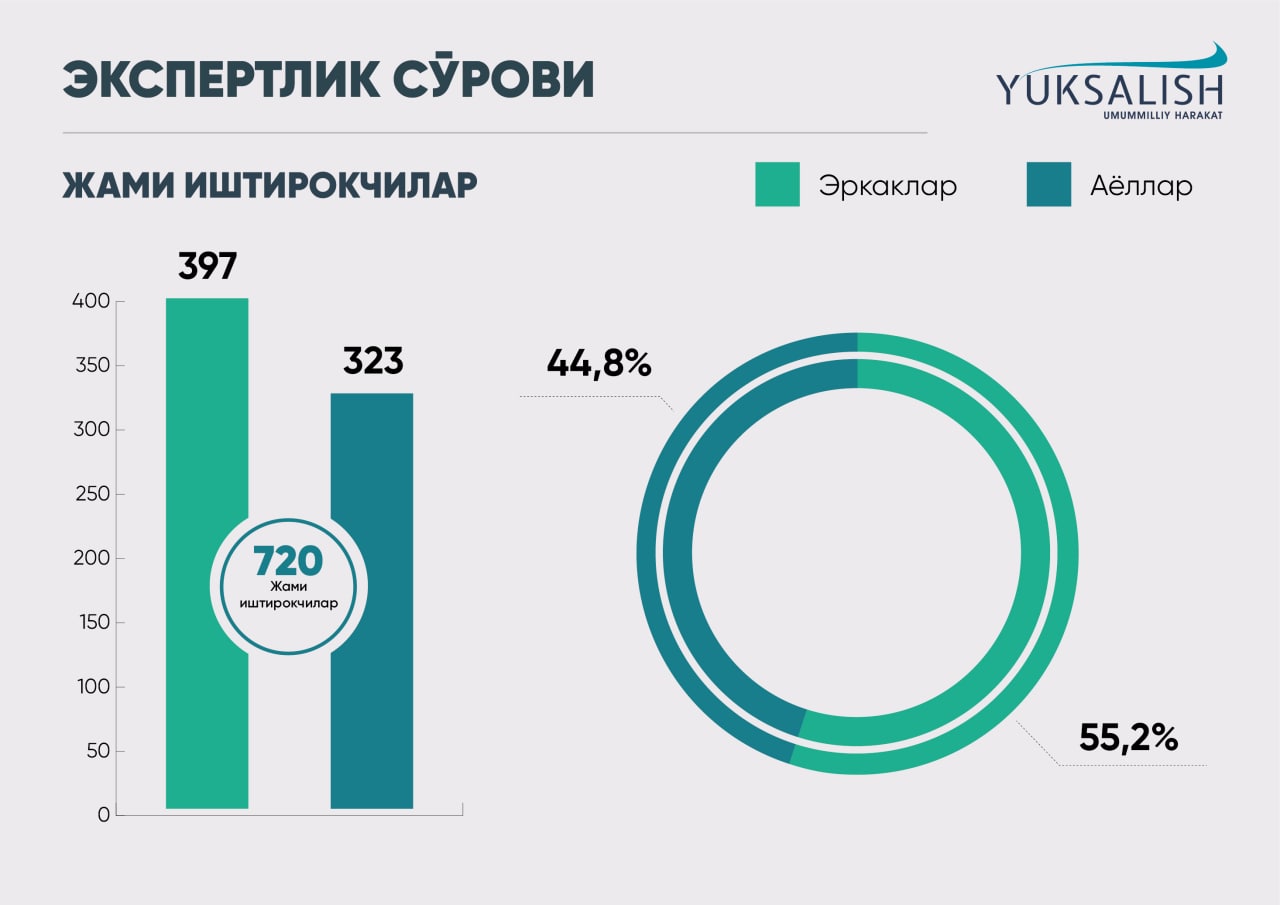 An analysis of the results shows that military action is a source of grief and fear for Uzbeks. In particular, to the question “How do you feel about military operations in other countries?”, 359 people, or 49.9% of those surveyed, answered “grief”.

Among the answers, “fear” came in second (110 people or 15.3%), and “hatred” (105 people or 14.6%) came in third. At the same time, the answer “hate” was chosen by more men than women (27% women, 73% men). Military action has been found to evoke equal amounts of fear and sadness in both women and men. About 10% of respondents said it depended on which country it was happening, and 9.2% said they would panic. None of the respondents chose the answer “joy”. 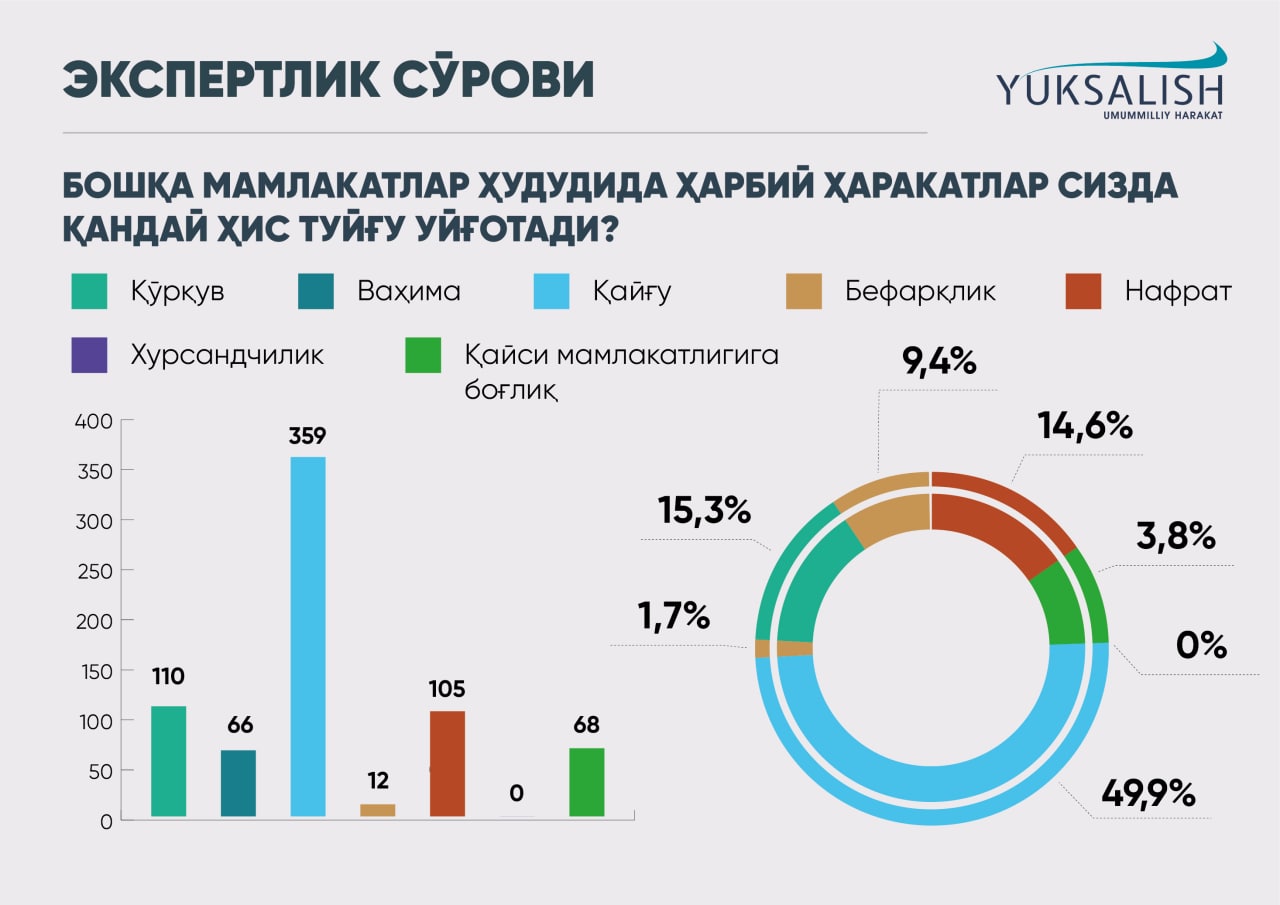 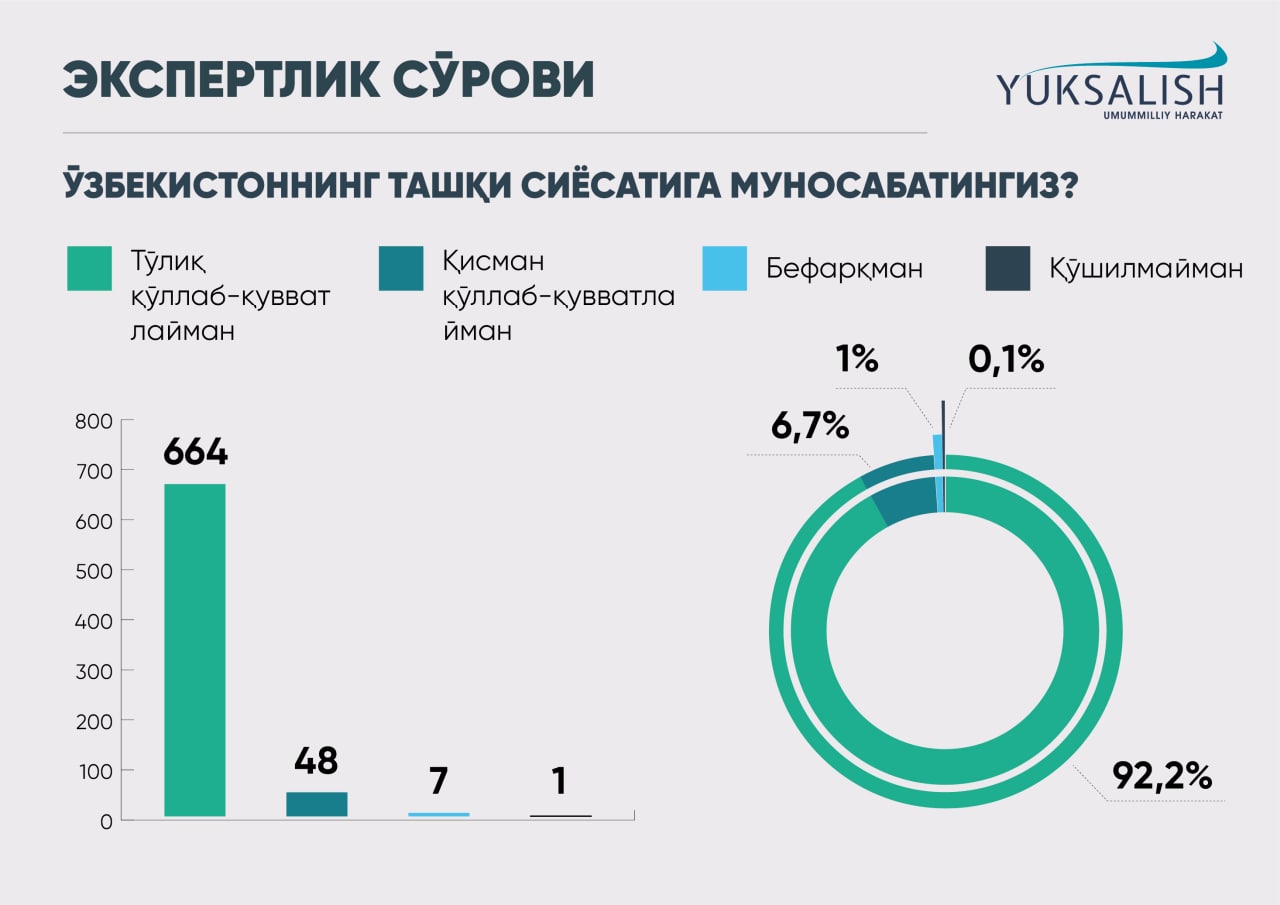 Citizens emphasize the importance of maintaining the status of non-alignment in accordance with the concept of foreign policy of our country. 621 respondents (86.3%) agree with and fully support the policy of non-alignment of Uzbekistan, 74 (10.3%) are neutral, and 25 (3.4%) say that it is necessary to join military blocs. Experts support Uzbekistan’s regional policy based on the principle of “seeking a reasonable compromise without avoiding acute issues” and close cooperation with UN agencies on the path to peace and development, sustainable development and good neighborliness. 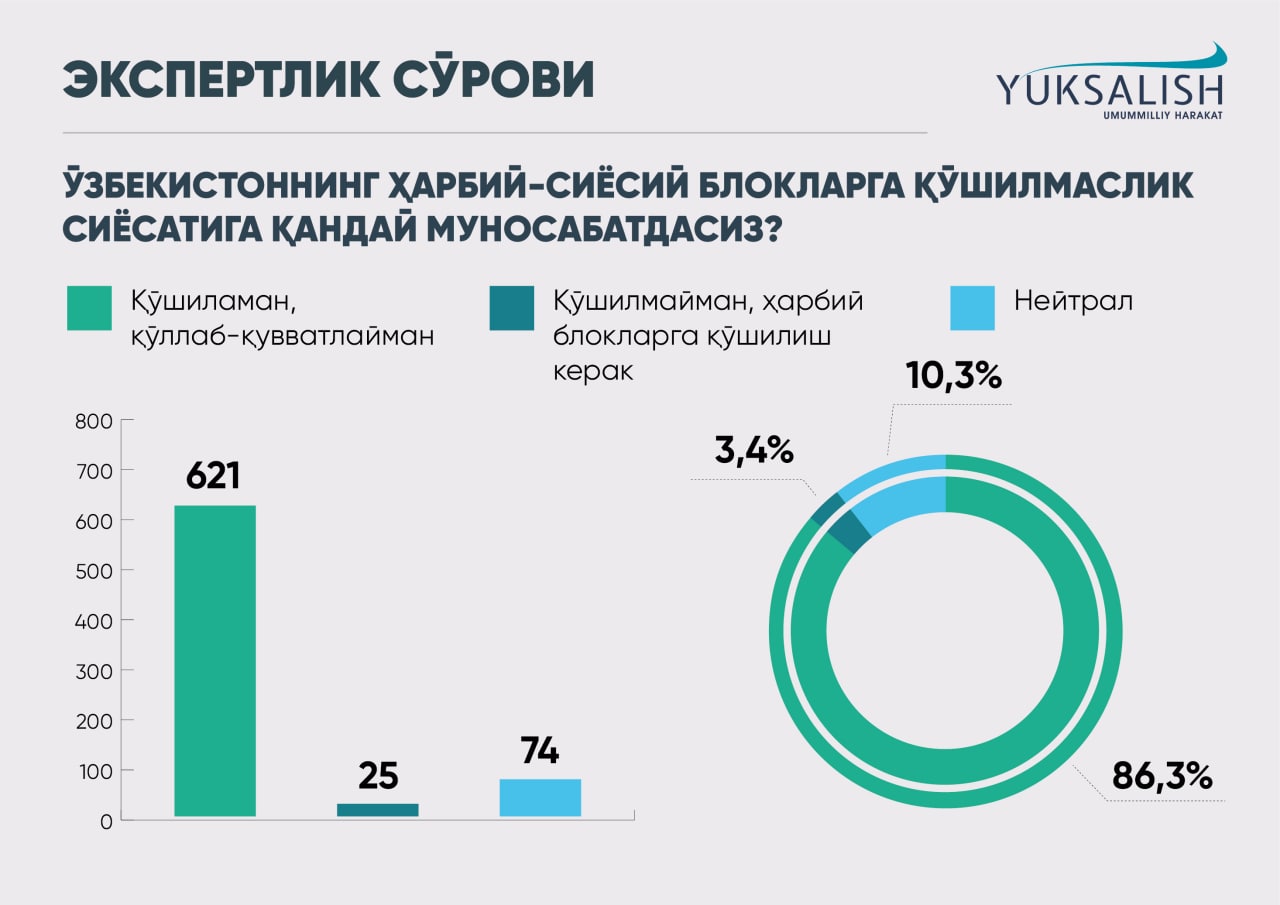 It is advisable to resolve global/regional issues only through diplomacy with the participation of international organizations, including the United Nations. 440 respondents (61.1%) think so. One-fifth of respondents believe that global and regional problems should be addressed only in cooperation with world leaders. According to 18.6% of respondents, the issue can be resolved only with the participation of two parties – the conflicting states. One respondent replied that “using military force”. 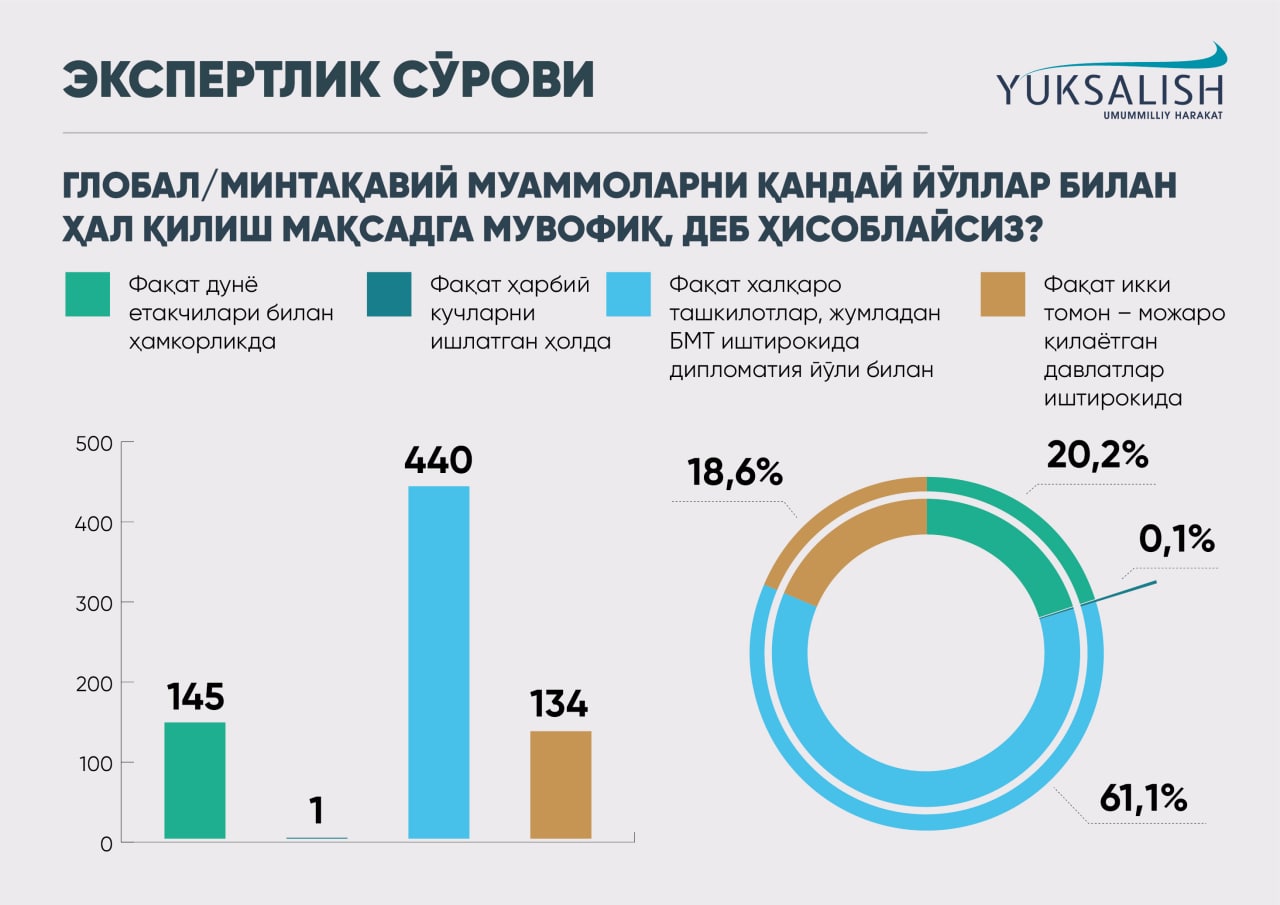 “The global world is undergoing a serious transformation. We live in completely new historical realities. The economy, the usual way of life is changing, technology is actively evolving. People are adapting to news and change. However, for Uzbeks, peace and harmony in society, in the region and around the world will remain a core value,” the Yuksalish press service said. 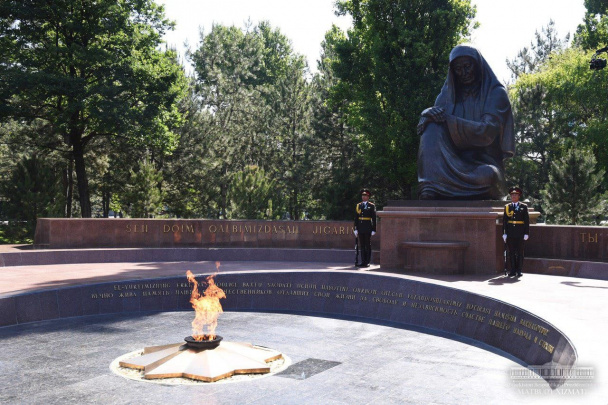 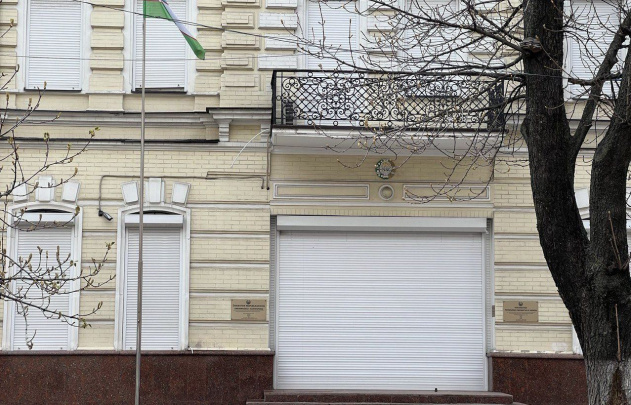 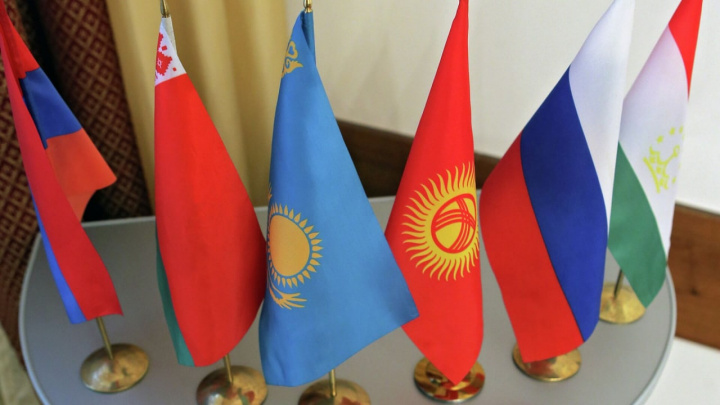 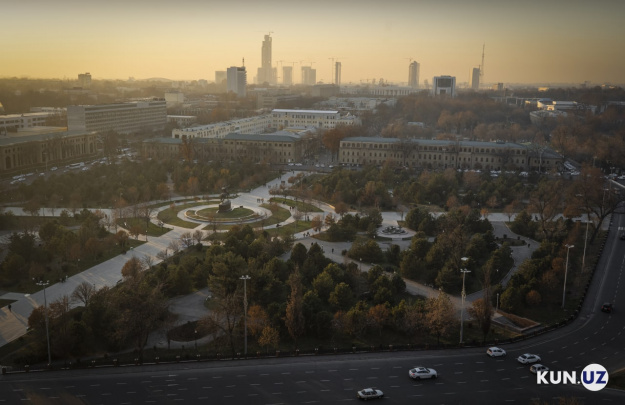