Yesterday, April 5, at 19:20, the Tashkent Department of Emergency Situations received a message that three workers were found lying unconscious at the gas station on Al-Khorezmi Street, Chilanzar district.

According to the Ministry of Emergency Situations, rescuers arrived at the scene and took people out of the danger zone. They were given first aid, after which they were handed over to the ambulance staff to provide qualified medical care.

It is noted that workers who were poisoned by toxic fumes of petroleum products were placed in the Toxicological Department of the Republican Scientific Center for Emergency Medicine.

When investigating the causes of the incident, it was found that the employees lost consciousness due to a strong concentration of flammable liquid (gasoline) accumulated in the area where there were 3 large-capacity gasoline tanks dug into the ground on the territory of the gas station.

A preliminary investigation is underway. 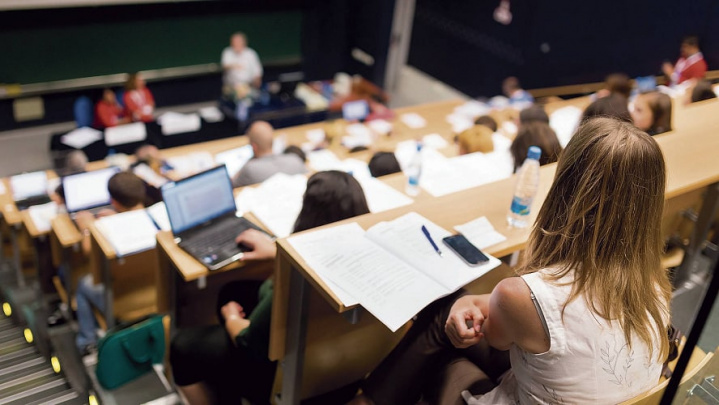 17:49
International Agricultural University to be opened in Tashkent jointly with RAU of Great Britain
SOCIETY 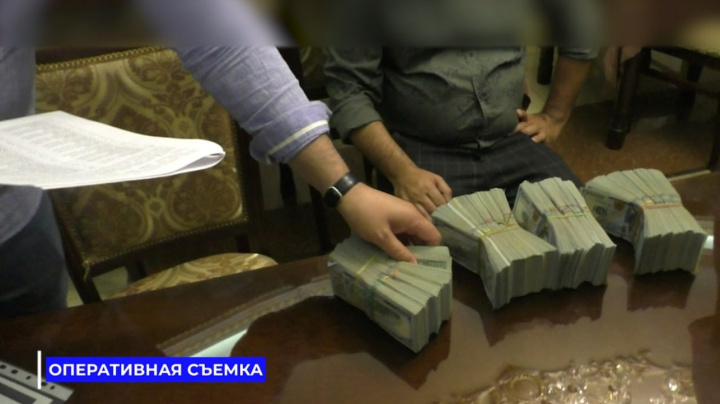 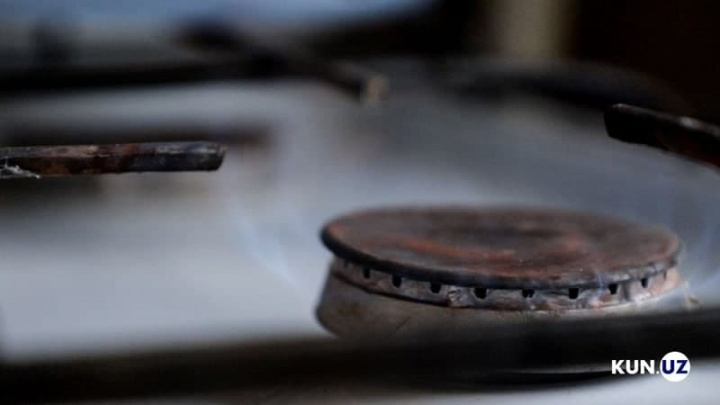 16:31 / 25.05.2022
Finance Ministry comments on reports about increase in tariffs for electricity and gas
BUSINESS