In the athlete’s doping test, 4 prohibited substances were found. Now he will not be able to take part in competitions until March 2, 2026. 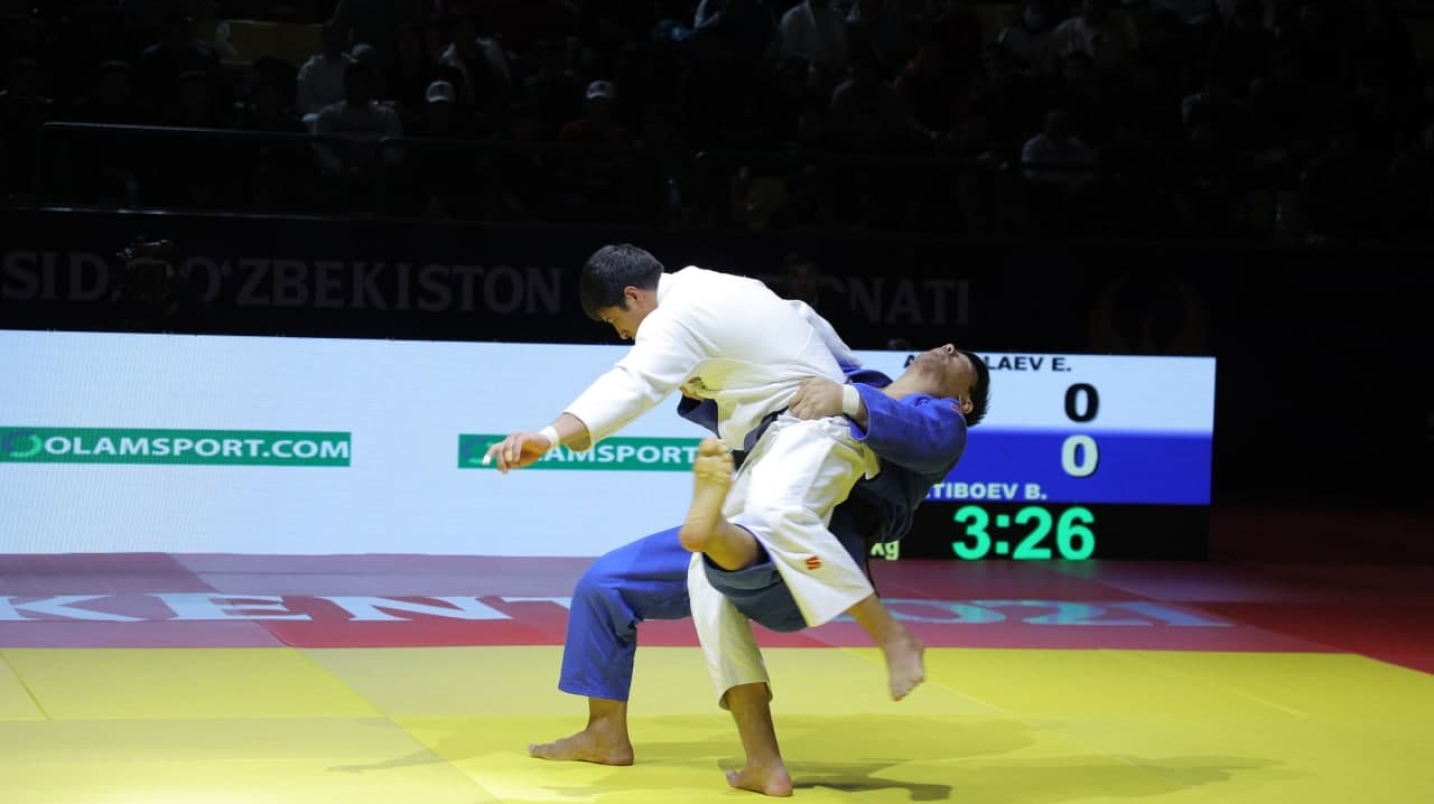 Athlete Elbek Abdullayev was disqualified for 4 years for the use of prohibited substances, the press service of the National Anti-Doping Agency reported.

The judoka, who took second place at the Uzbekistan Judo Championship in December 2021, underwent a doping test during the competition. The doping test revealed the presence of prohibited substances.

It is noted that testosterone, anastrozole, boldenone and oxandrolone, banned by the World Anti-Doping Agency, were found in more than 4 members of the national team. These substances are exogenous (taken from outside) anabolic androgenic steroids.

Thus, by the decision of the Ethics Commission under the National Anti-Doping Agency of Uzbekistan, Elbek Abdullayev was disqualified for 4 years. The period of disqualification is set from March 3, 2022 to March 2, 2026.