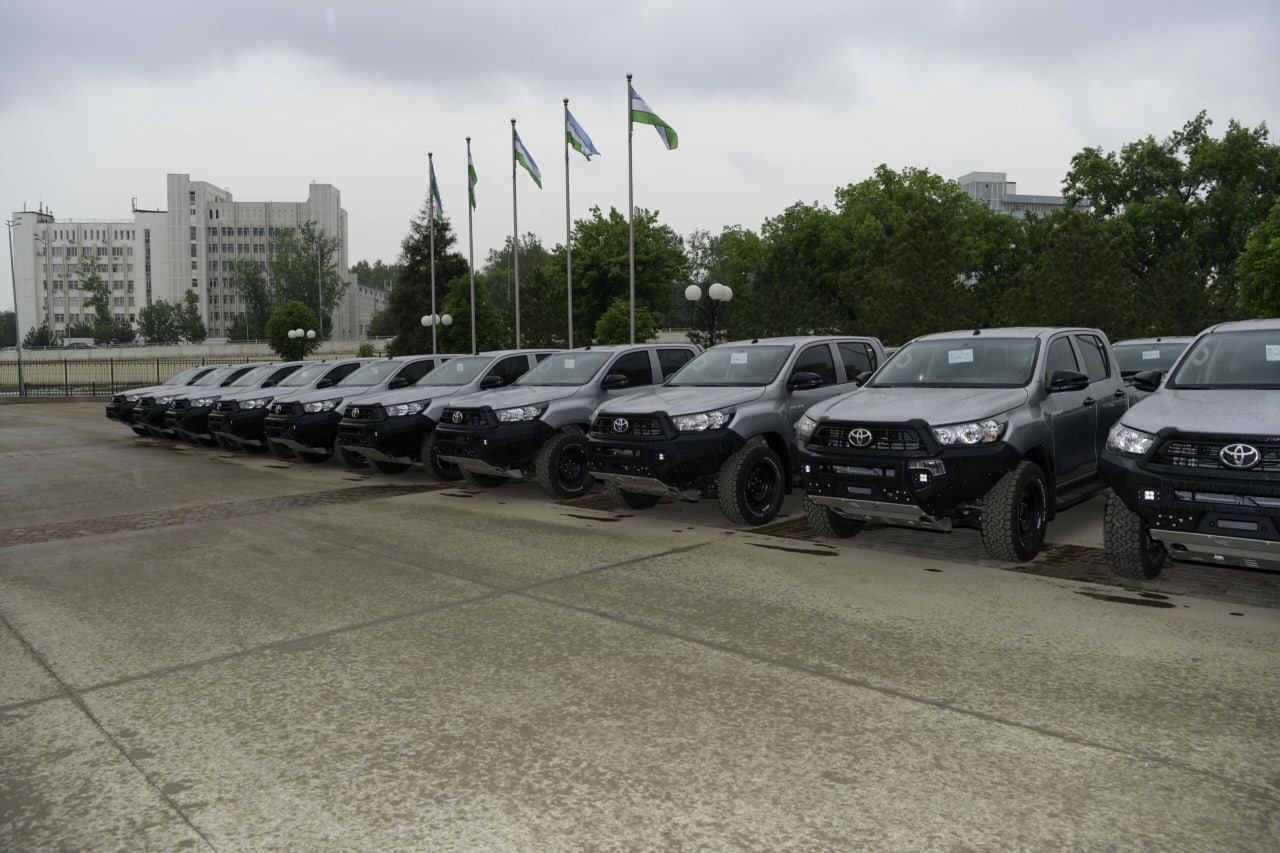 Photo: US Embassy in Tashkent

The equipment was presented under the State Department-funded Nonproliferation and Disarmament Fund (NDF). The vehicles are valued at $2.25 million and part of U.S. security assistance provided to Uzbekistan, the US Embassy said in a report.

“Since 2001, when the United States and Uzbekistan first signed the Defense Relations and Prevention of WMD Proliferation Agreement, our two countries have been integral partners in preventing the spread of dangerous nuclear, biological, chemical and radiological materials, as well as strengthening the related border security. Today we are glad to celebrate another milestone in our cooperation and we hope this donation will enhance the Border Troops’ capabilities to protect the borders of Uzbekistan, patrol the Green Border areas and timely react to border incidents,” Ambassador Rosenblum noted in his opening remarks.

The Nonproliferation and Disarmament Fund, established in 1994, allows the US government to respond rapidly to high-priority nonproliferation and disarmament opportunities, which are unanticipated or unusually difficult. The NDF maintains expertise in policy development, negotiations, program management, financial operations, and contract administration to ensure the work is accomplished in the most secure, safe, and cost-efficient manner possible. 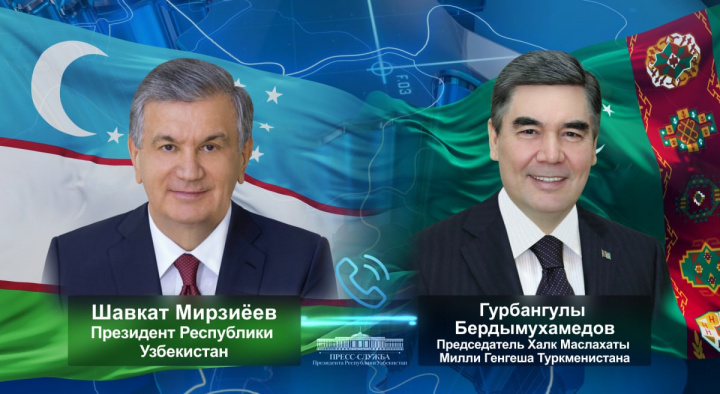