In response to changes in external conditions, the exchange rate of the national currency began to stabilize after fluctuations in March, and today the devaluation level since the beginning of the year is 4.1%.

According to preliminary calculations of the Central Bank, these devaluation rates have absorbed almost all short-term changes (shocks).

In particular, in the first 20 days of March, the average daily volume of cross-border money transfers decreased to $15 million, the sale of currency by the population to $32 million, and the purchase increased to $42 million.

In addition, in the first 20 days of April, the volume of remittances reached an average of $40 million per day, the sale of currency by the population was $55 million, and the average daily purchase fell to $22 million.

The demand of legal entities for foreign currency also balanced, having decreased in the first 20 days of April by 13% compared to the corresponding period in March, while the supply increased by 21%. 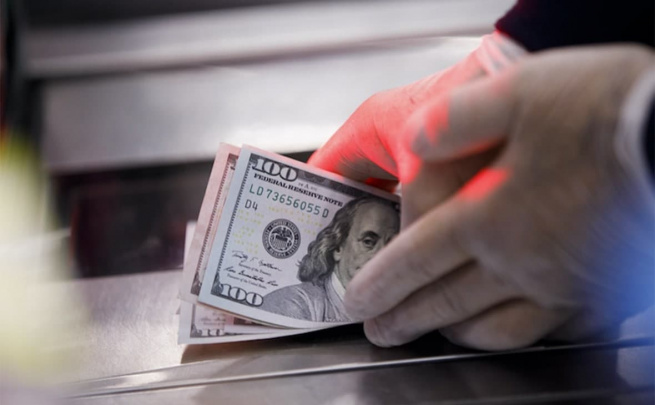