Yesterday the Ambassador of Uzbekistan Mukhsinkhodja Abdurakhmanov held a meeting with the State Minister of Foreign Affairs of Japan Takako Suzuki to discuss the development of a strategic partnership between the two countries. 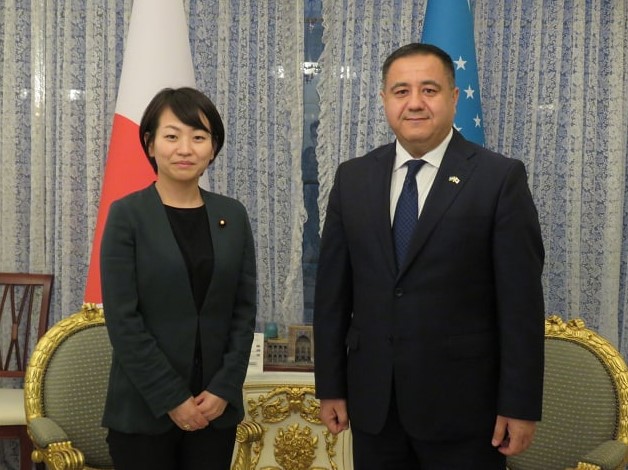 During the negotiations, an action plan was considered to implement the agreements reached on April 29 in Tashkent at the meeting of the President of Uzbekistan Shavkat Mirziyoyev and the Minister of Foreign Affairs of Japan Yoshimasa Hayashi, as well as following the visit of the Deputy PM – Minister of Investment and Foreign Trade Sardor Umurzakov to Japan on April 21- 23.

In addition, an exchange of views took place on the schedule of bilateral events, as well as interaction within the framework of the “Central Asia + Japan” Dialogue. 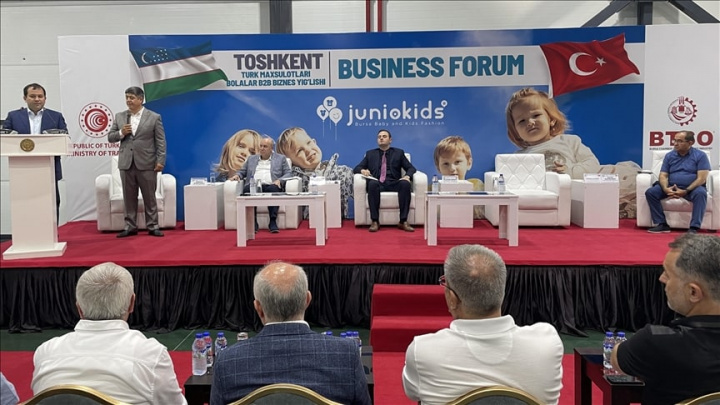 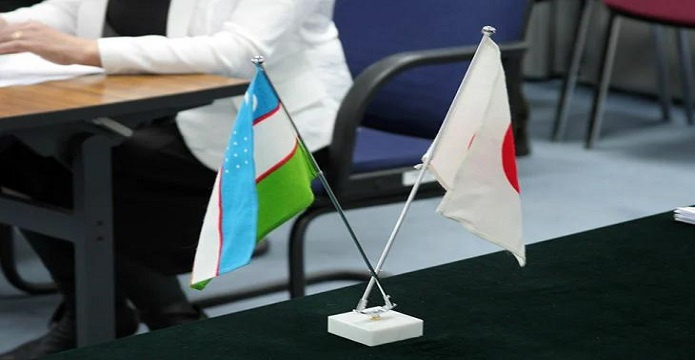 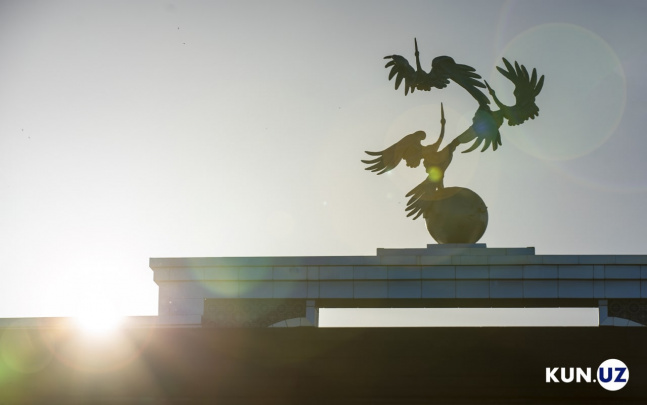