Blogger Dauletmurat Tajimuratov called on  people to stage a rally and to elect him as a head of Karakalpak people. 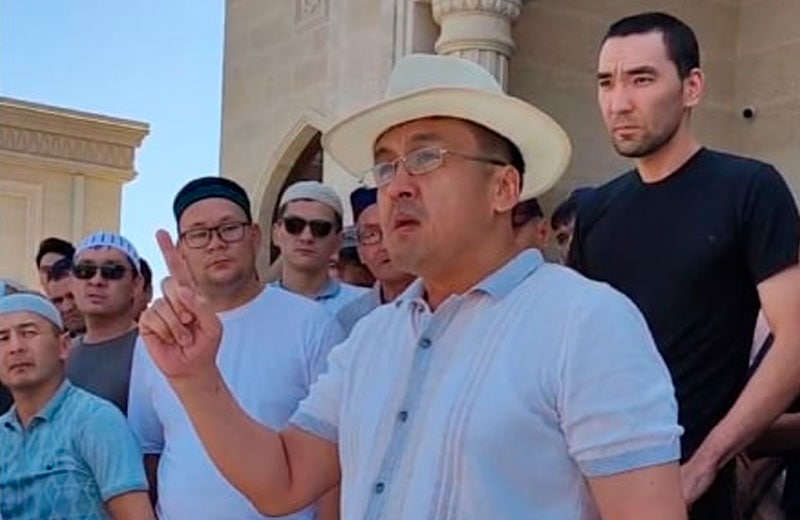 The Prosecutor General’s Office provided information on the criminal case initiated on mass riots in Karakalpakstan. Reportedly, 14 people were arrested during the investigation in accordance with Article 227 of the Criminal Procedural Code.

It was noted that the PGO investigative team was tasked with determining all the circumstances of the incidents, carrying out investigations impartially and in strict compliance with the law.

“During the investigation, 14 people were arrested in accordance with Article 227 of the Criminal Procedural Code.

In particular, Tajimuratov D.M. and Turdanov A.T. were charged with the relevant Articles of the Criminal Code. A preventive measure of detention was applied against them by the court’s decision.

Respect for honor and dignity of the citizens involved in the investigation, torture, violence, cruel or humiliating acts were strictly controlled.

Investigative actions are being carried out with the full protection of the suspect and the accused. All the conditions stipulated by the law are provided in the places of detention. There are no objections regarding the health and storage conditions,” the report said.

It should be recalled that on July 2, 2022, in connection with the mass riots in the Republic of Karakalpakstan, the Prosecutor General’s Office launched a preliminary investigation into the criminal case in accordance with Article 159-4 of the Criminal Code of the Republic of Uzbekistan. 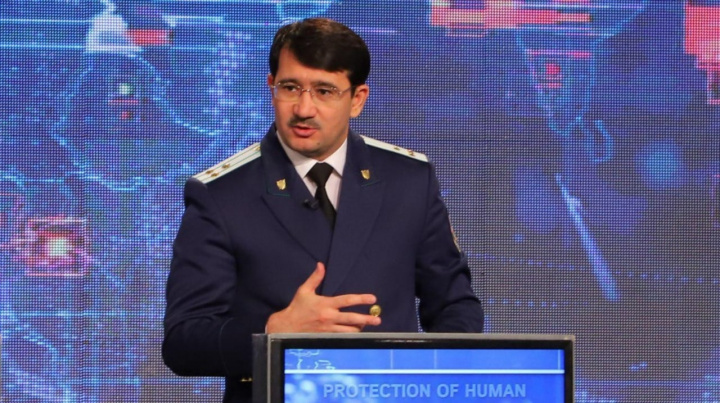 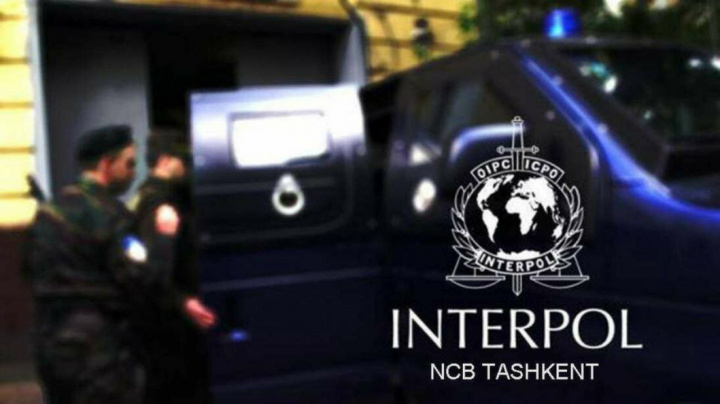 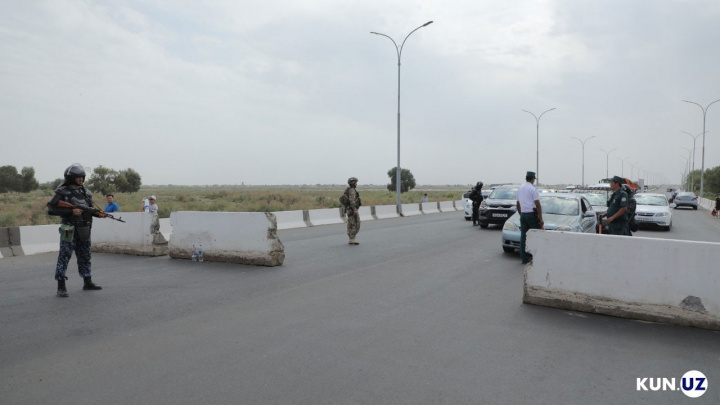 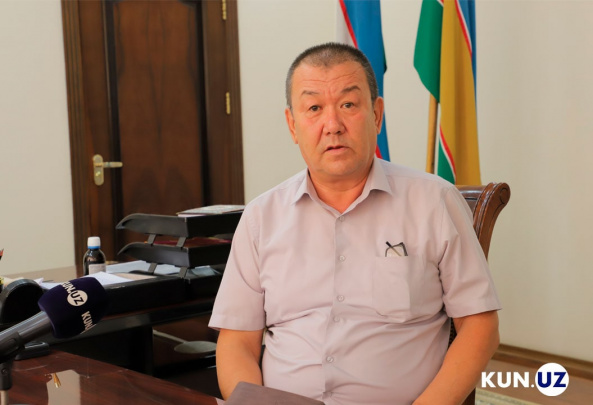