The level of the budget deficit in 2022 may increase. “We cannot afford a 3% deficit. The deficit will be at least 4% of the GDP,” the Deputy PM Jamshid Kuchkarov said in his speech at the parliament. An increase in the deficit limit to 4% may be equivalent to an additional 8-8.5 trillion soums of public procurement. 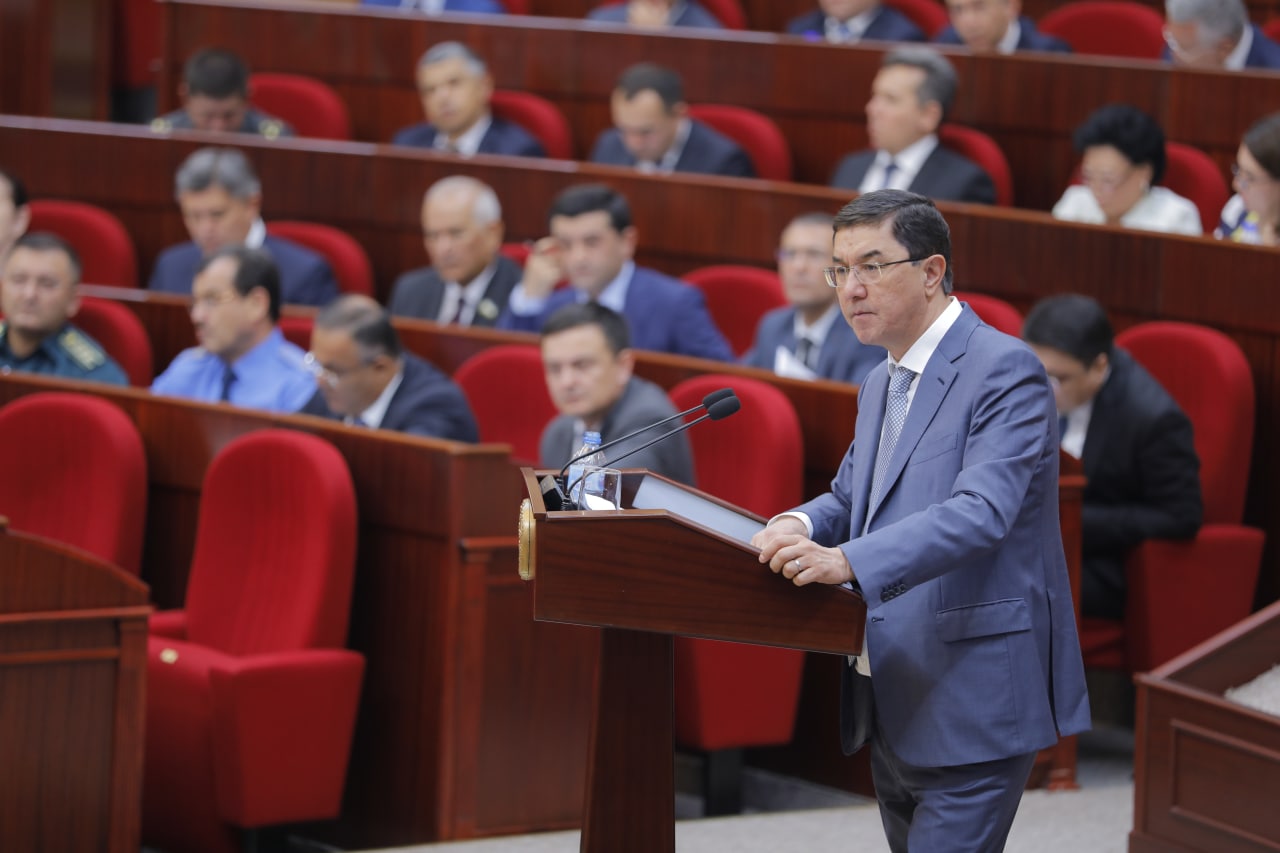 Speaking at the Legislative Chamber of Oliy Majlis, Deputy PM - Minister of Economic Development and Poverty Reduction Jamshid Kuchkarov said that the government is forecasting that the budget deficit will exceed the 3% limit.

“The situation in the international arena has also an influence on us. The conflict between the two countries has risen from the local level to the global one. The prices of energy resources and food products have increased. In general, the current situation requires changes to the budget parameters.

At the beginning of next week, we will come to the final conclusion on the “corrections” for this year. We will appeal to the Oliy Majlis to increase the level of the budget deficit. We cannot afford a 3% deficit. The deficit will be at least 4% of the GDP,” Kuchkarov said.

According to economist Otabek Bakirov, the increase of the budget deficit limit to 4% will amount to an additional 8-8.5 trillion soums.

What will these costs be, will they be incurred now or have they already been incurred with a back date?

If these expenses are so important, why cannot it be done at the cost of cutting other expenses as prescribed by law? 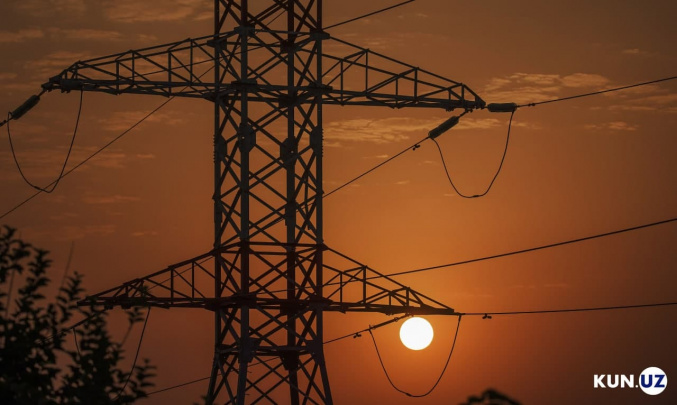 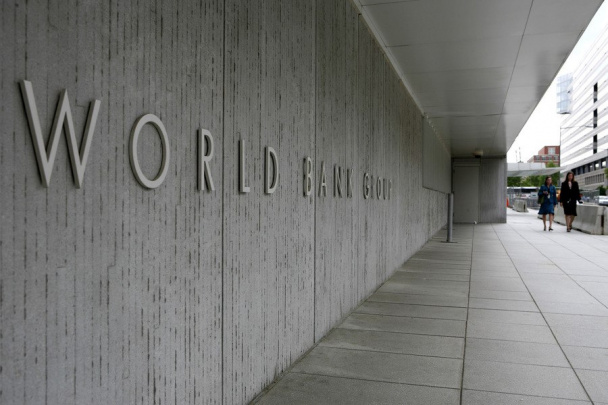 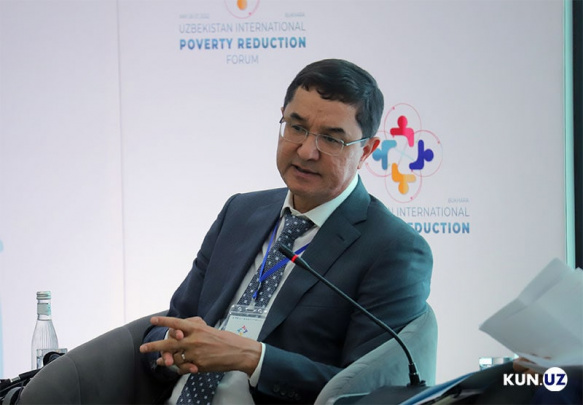 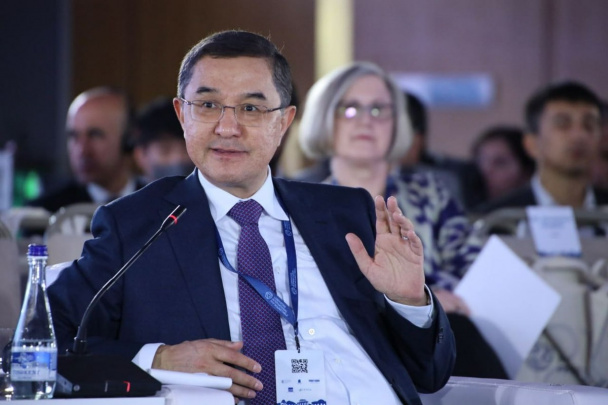