Flights on the Tashkent-Tokyo route are operated once a week – on Thursdays.

On August 18, Uzbekistan Airways carried out a flight on the Tashkent-Tokyo-Tashkent route after a long hiatus, the company said in a statement.

The national air carrier performed its first flight to Japan in 2001. 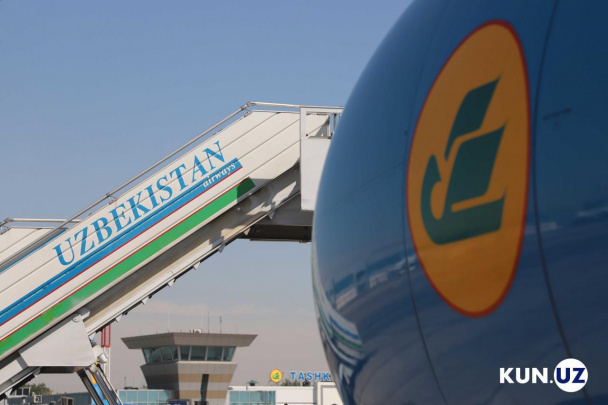 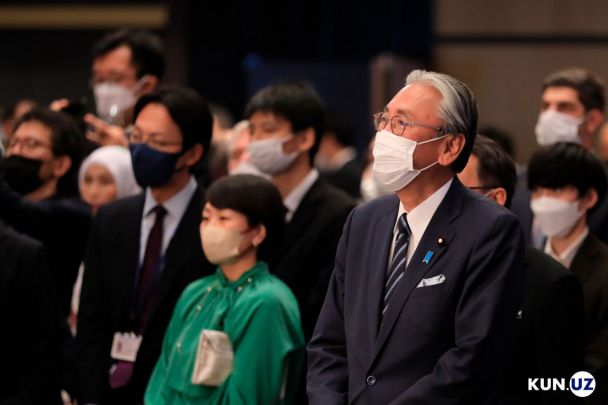 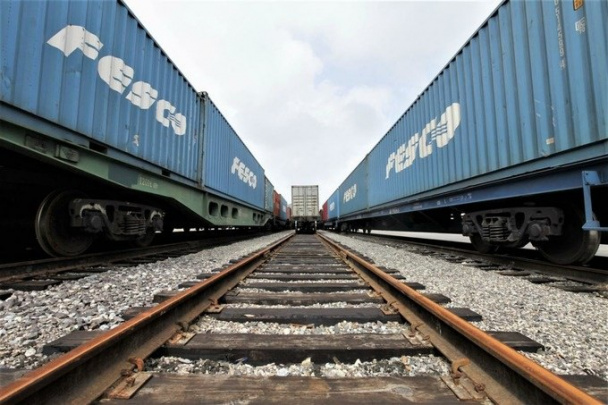 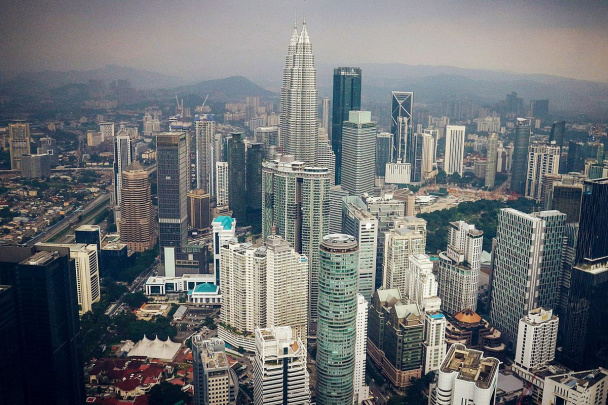