In mid-October, snow fell in some regions of Uzbekistan.

According to a Kun.uz correspondent, snow fell on the Kamchik pass in the Pap district of Namangan region, in the Bakhmal and Farish districts of Jizzakh region as well as in the mountainous areas of Samarkand region.

Residents of the Shakhrisabz district of Kashkadarya have also shared pictures of snowfall on social networks.

Earlier, weather forecasters reported that on Wednesday, October 19, it would rain over most of the provinces in the republic, only in the Republic of Karakalpakstan and Khorezm region precipitation is not expected. The air temperature will continue to drop at night to 5-8°C, in the north in some places to 0-2°C, in the daytime to 13-18°C.

On Thursday and Friday, the air temperature is expected to warm with precipitation ending by then. 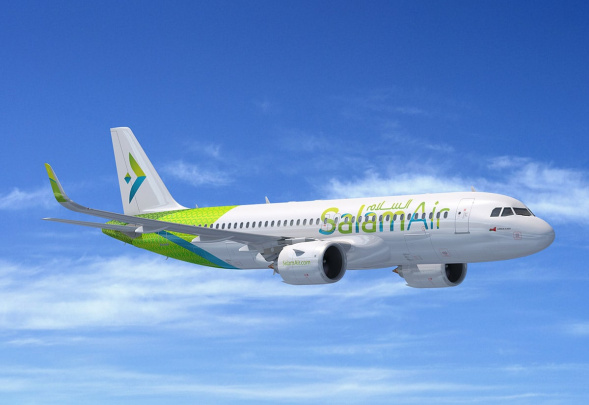 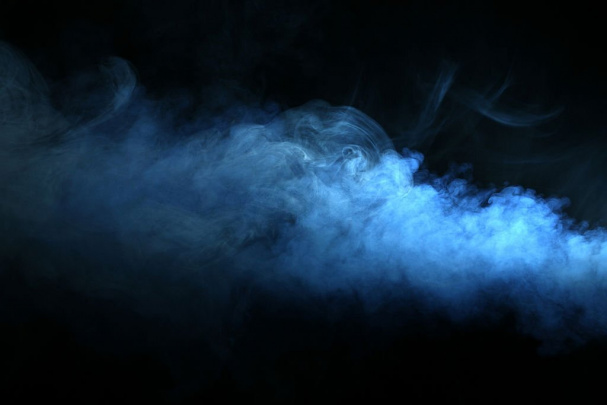 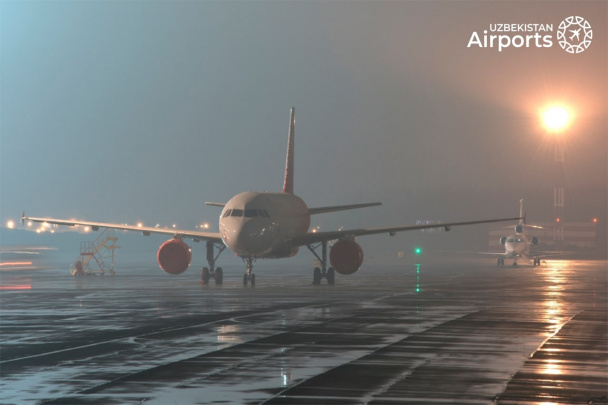 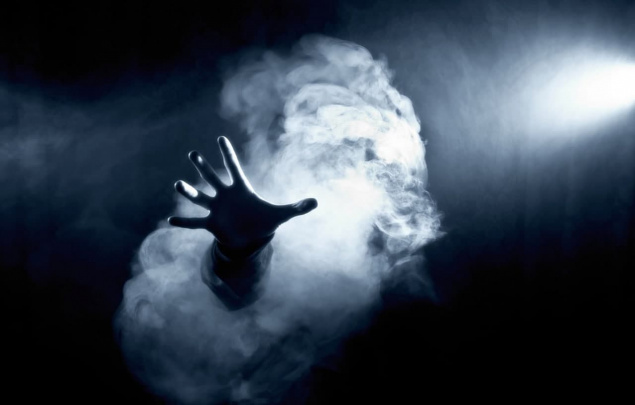