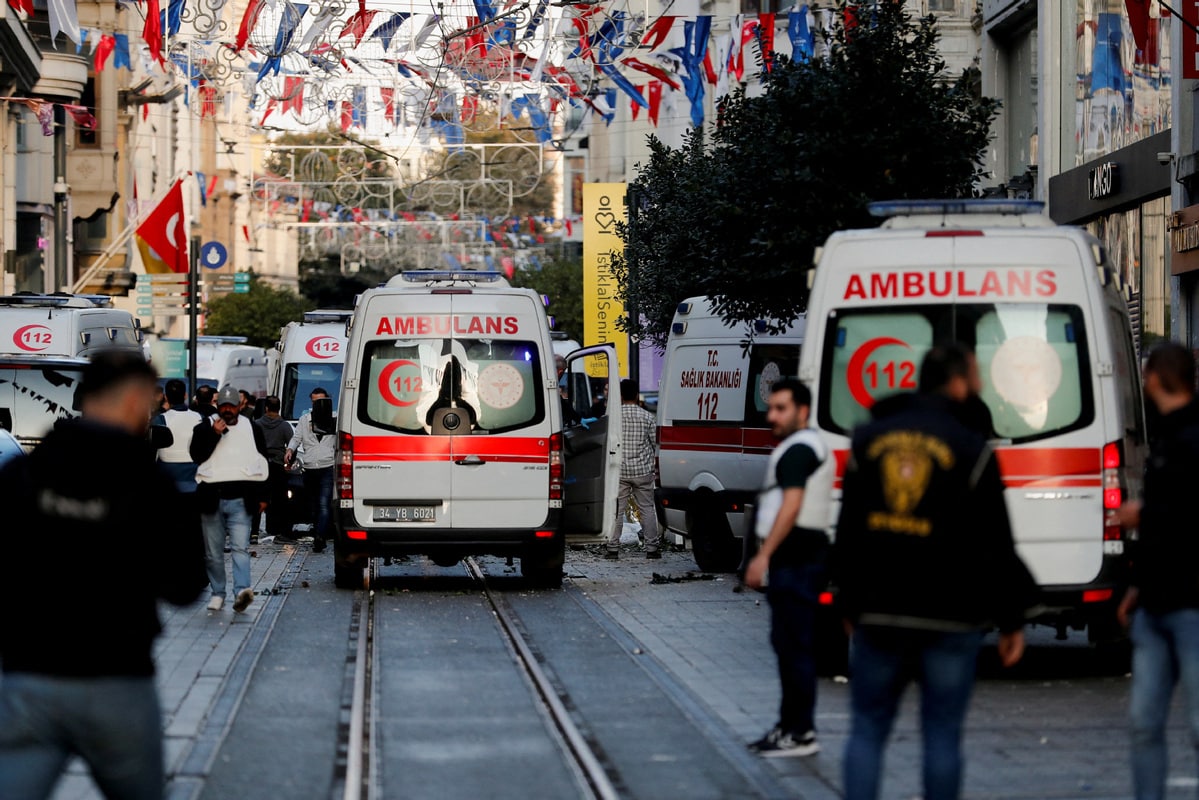 Shavkat Mirziyoyev has expressed his condolences to Turkish President Recep Tayyip Erdoğan in connection with the explosion on Istiklal Street in the Beyoğlu district of Istanbul, which caused numerous casualties and serious injuries.

The President of Uzbekistan conveyed words of sympathy and support to the families and loved ones of the victims, as well as wishes for a speedy recovery to the injured.

On Sunday, Turkish President Recep Tayyip Erdogan condemned Sunday’s attack in the center of Istanbul and said that six people were killed and dozens injured in the explosion near Taksim Square. According to the latest data, 81 people were injured.

The explosion occurred on the pedestrian street Istiklal, popular with tourists and local residents. Turkish Vice President Fuat Oktay said on Sunday that the explosion was carried out by a suicide bomber. 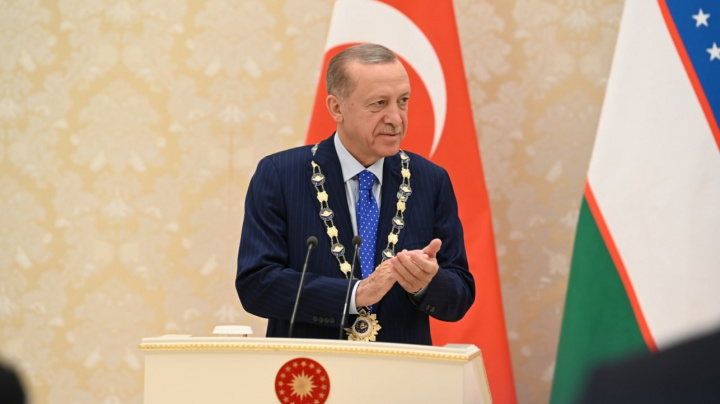 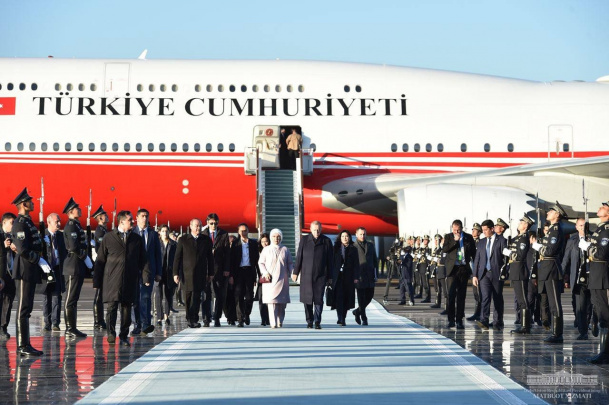 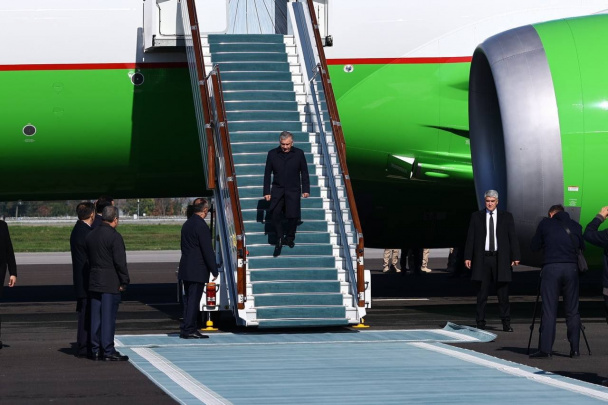 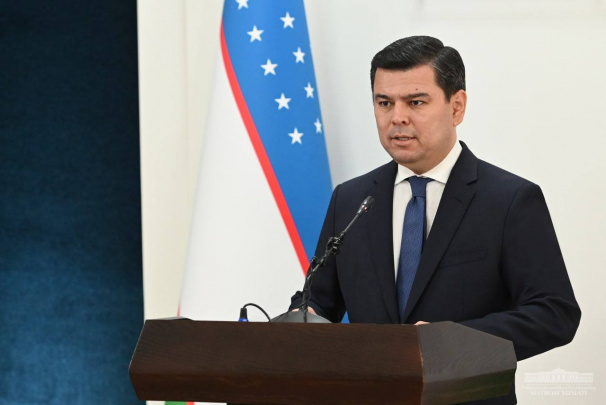