As of July 1, 2022, the balance of the public debt of Uzbekistan was 26 billion dollars or 35.1 percent of the gross domestic product (GDP), the Ministry of Finance stated in its “Review of the state and dynamics of the state debt of the Republic of Uzbekistan”.

According to the IMF report on the country’s economy, the state debt is currently at a “moderate” level.

As a result of the measures taken to maintain the state debt at a macroeconomically stable level and its effective management, as well as the provision of high-speed growth of the republic’s economy in the conditions of the stability of the national currency exchange rate, it was observed that the ratio of the state debt to GDP has been stabilized starting from 2021.

In particular, in the first half of the year, the real GDP growth rate was 5.4 percent, the exchange rate change remained almost unchanged at a stable (0.2 percent) level.

At the same time, since the beginning of the year, the balance of public debt (in US dollar equivalent) has decreased by one percent. As a result of the financing of the state budget deficit and implementation of investment projects, as well as the appropriation of debt funds, the state debt in the amount of 792.5 million US dollars was repaid.

As a result of diversification, during January-June, changes in the exchange rates of the portfolio of public external debt (Japanese yen, SDR and euro) led to a decrease in the debt balance.

In accordance with the law “On the state budget of the Republic of Uzbekistan for 2022”, for 2022, the limited amount of new agreements to be signed on behalf of the government and under the state guarantee to attract foreign debts was set at 4.5 billion US dollars, and the limited net volume of government securities to be issued was set at 6 trillion soums.

During the past 6 months, the volume of newly signed state foreign debt agreements amounted to 1.6 billion US dollars, and the net volume of state securities issued to finance the State budget was 2 trillion soums.

Distribution of the state’s external debt in sectors

Distribution of the state’s external debt by economic sectors (as of 01.07.2022)

It should be recalled that Shavkat Mirziyoyev noted that Uzbekistan receives foreign debt from the point of view of the law, therefore, monthly payments are being made and the subway is being built.

Earlier, the Finance Ministry reported that by the end of 2022, the external debt of the state will amount to $30.4 billion or 41% of the GDP.

At the beginning of August, senators approved the law on the national debt. The maximum amount of this indicator is set at 60% of GDP. Public debt can be used to finance only social and infrastructure projects. In order to effectively manage it, a 3-year strategy is planned to be developed.

In response to the question of senators, the Deputy Minister of Finance Odiljon Isakov stated that this indicator is not the target.

“This limit is an upper limit, not a target. Currently, the ratio of public debt to GDP is 37%. By the end of the year, it is expected to be around 40%. That is, we received another 20% buffer,” he said. 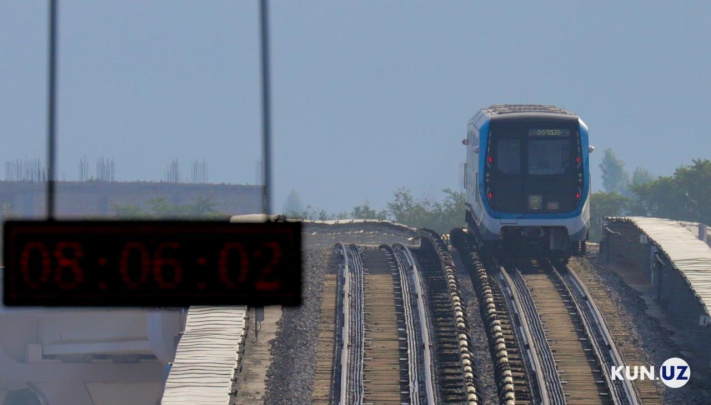 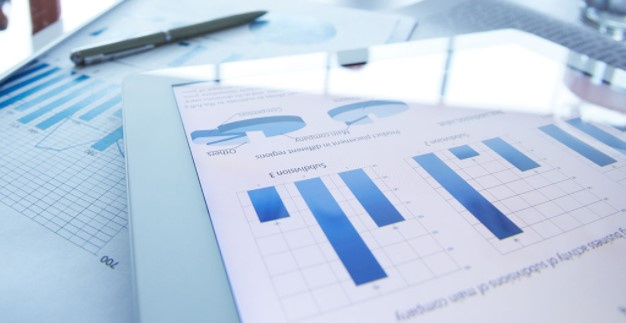 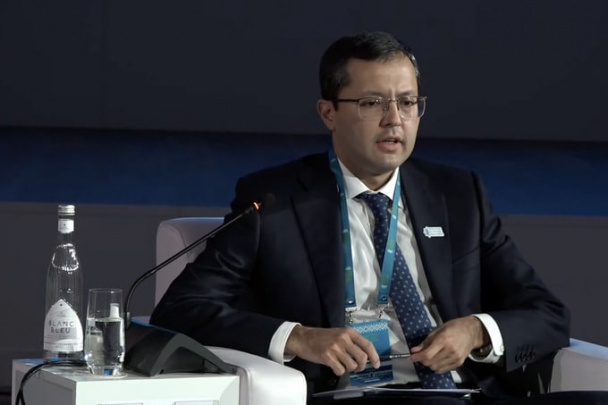 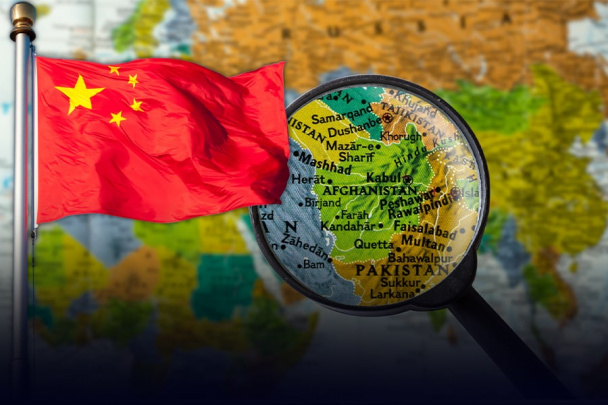