According to the representative of the Afghan energy company, Uzbekistan has stopped the supply of electricity. 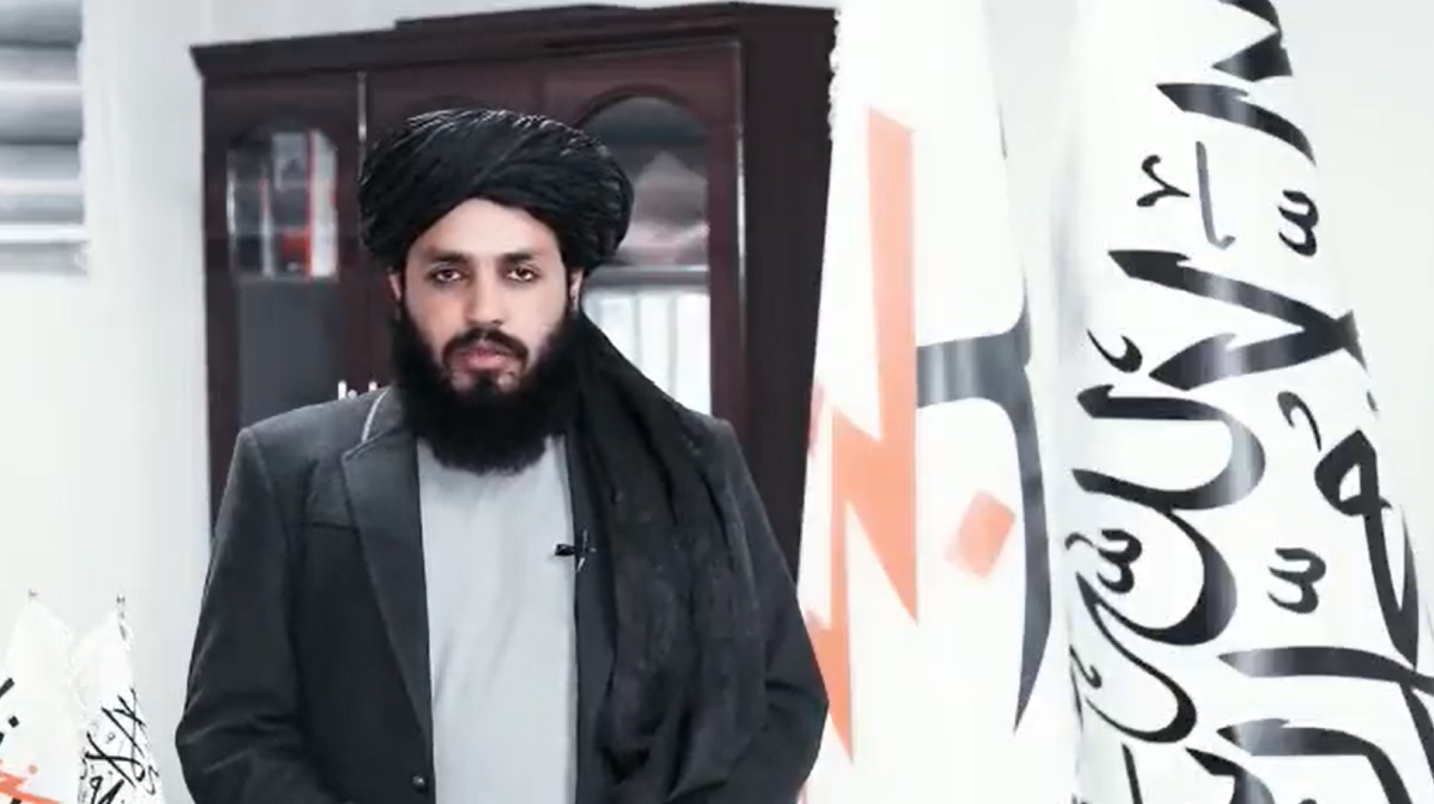 It is noted that Uzbekistan was unable to fulfill its contractual obligations to Kabul.

According to Maivandi, today the Afghan authorities are trying to fill the energy gap by increasing domestic capacities, including restarting Afghan thermal power plants. He noted that the country is trying to maintain supplies to residential areas by reducing energy provision to state institutions.

Afghanistan paid its electricity debts to Uzbekistan for 2021 in August 2022. 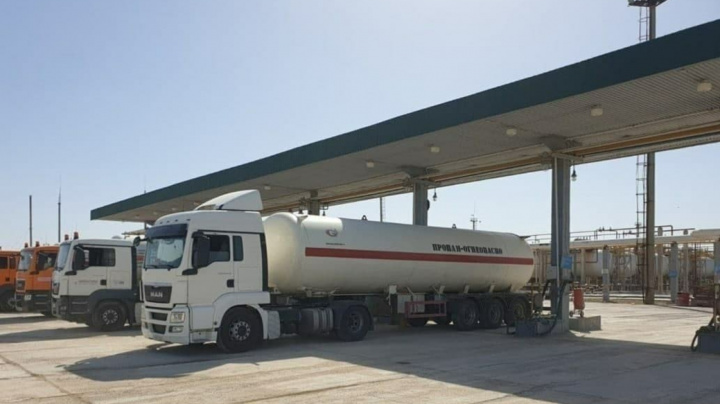 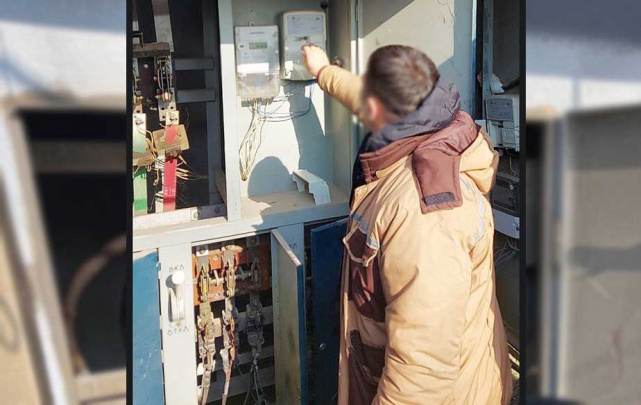 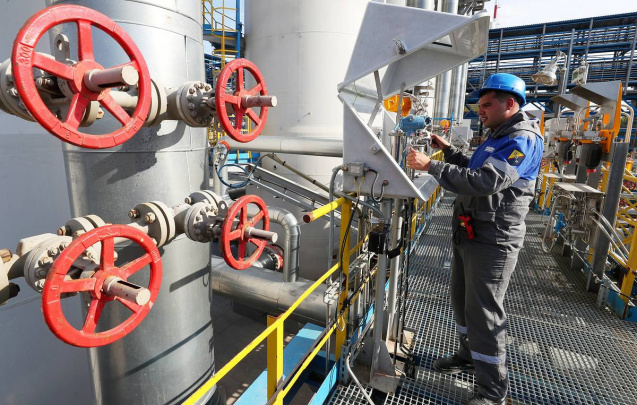 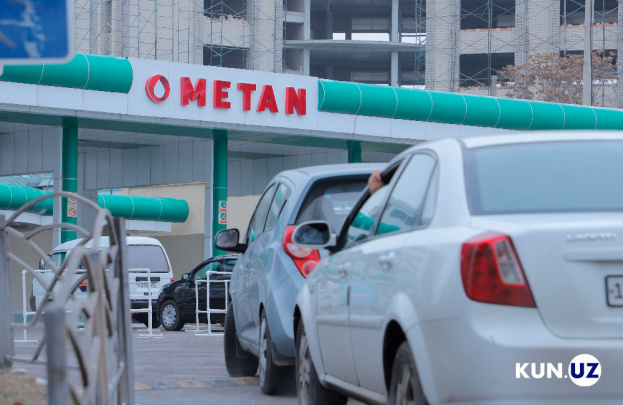