Additional information has been released on the fact of the death of children after the use of an Indian-made cough medicine. All the children who died were under the age of 6 years, 15 of them were under 3 years old. 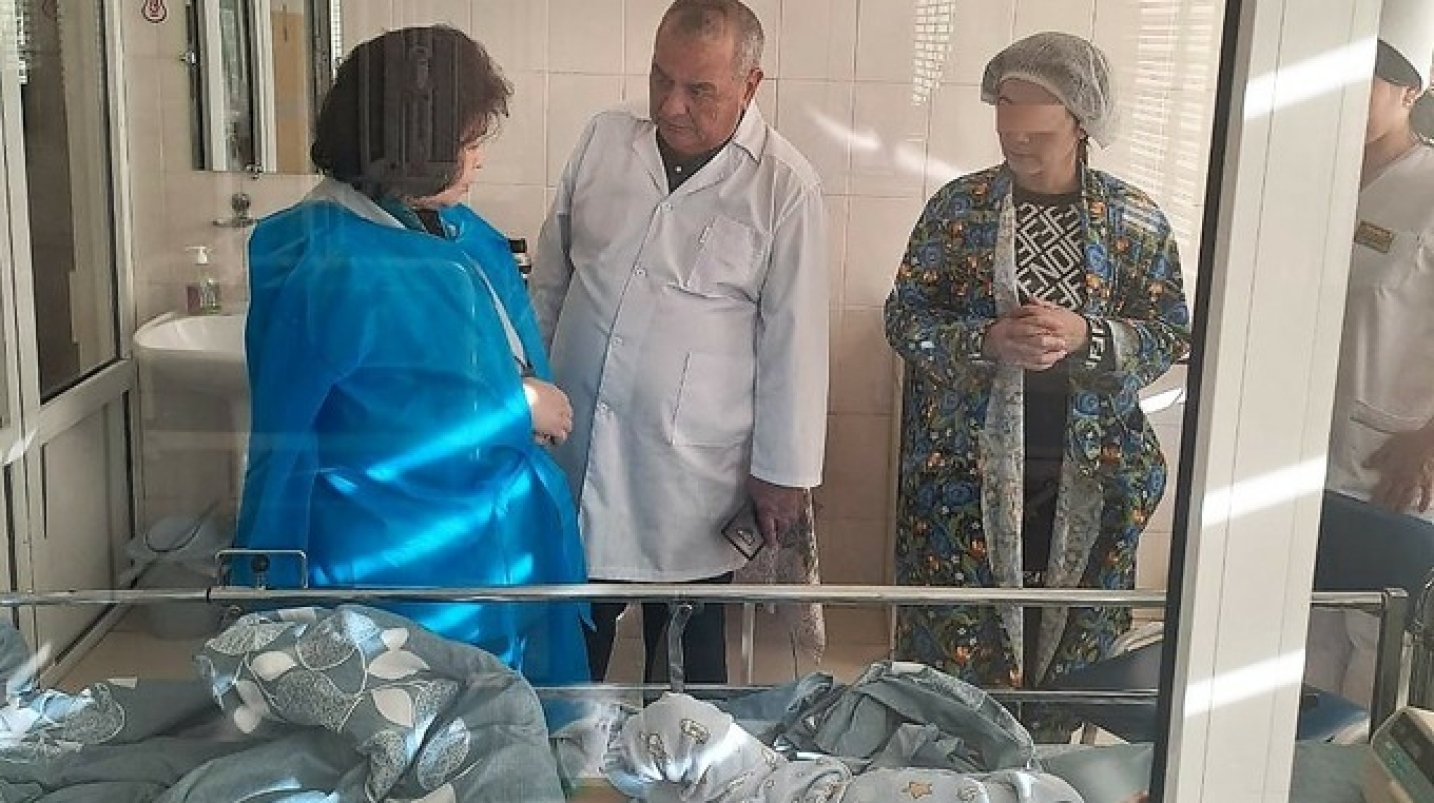 As it turned out, in September-December, 21 patients with acute renal failure were examined and treated in the Samarkand Regional Children’s Multidisciplinary Medical Center. The patients were from Jizzakh, Kashkadarya, Navoi and Samarkand regions, 3 patients were cured and discharged home, 18 died. All sick children were under 6 years of age, 15 of them were under 3 years of age.

When relatives of patients were asked about the causes of their illness, they stated that they had symptoms of a cold and their condition worsened after taking the “Dok-1 Maks” drug.

Experts noted that the instructions for use of “Dok-1 Maks” indicate that the drug can be used from the age of 2, but drugs from other companies with this composition (paracetamol 500 mg, guaifenesin 200 mg, phenylephrine hydrochloride 10 mg) in generally are allowed to apply after 12 years of age.

It should be noted that, in accordance with Article 40 of the Law “On the Protection of the Health of Citizens”, pathological-anatomical studies are carried out in healthcare institutions for the purpose of life-time and post-mortem diagnostics (biopsy, autopsy), as well as monitoring the correctness of clinical diagnosis and treatment of the disease, obtaining reliable data on causes of death.

“However, none of the deceased patients were subjected to post-mortem examination,” the report said.

Currently, a working group formed by the Ministry of Health continues to study this case. The prosecutor’s office of the city of Samarkand is investigating every fact of death. 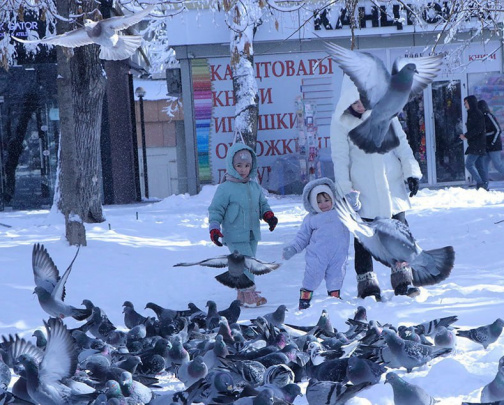 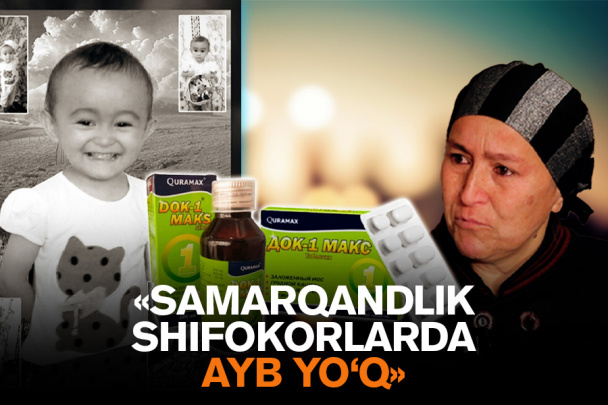 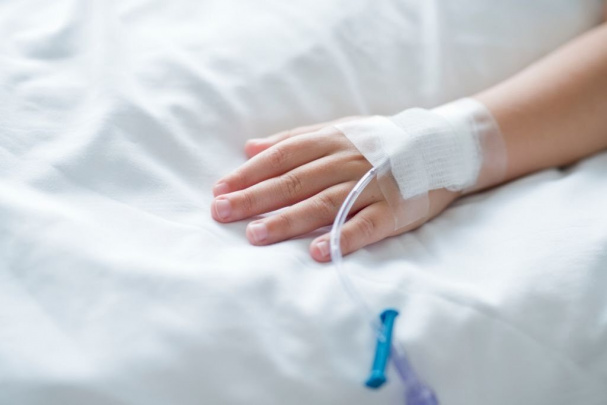 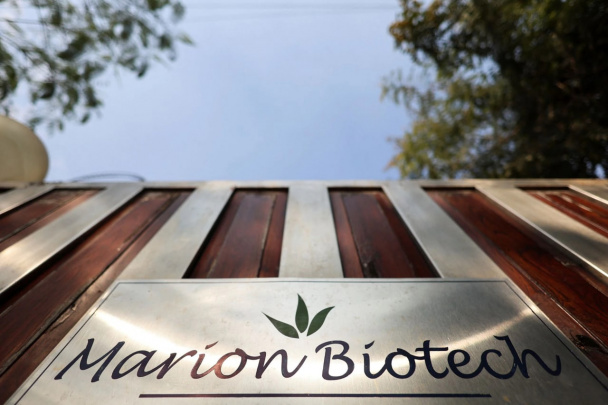