Tashkent city leadership at all levels was sharply criticized for not being ready for today’s situation caused by cold weather conditions. 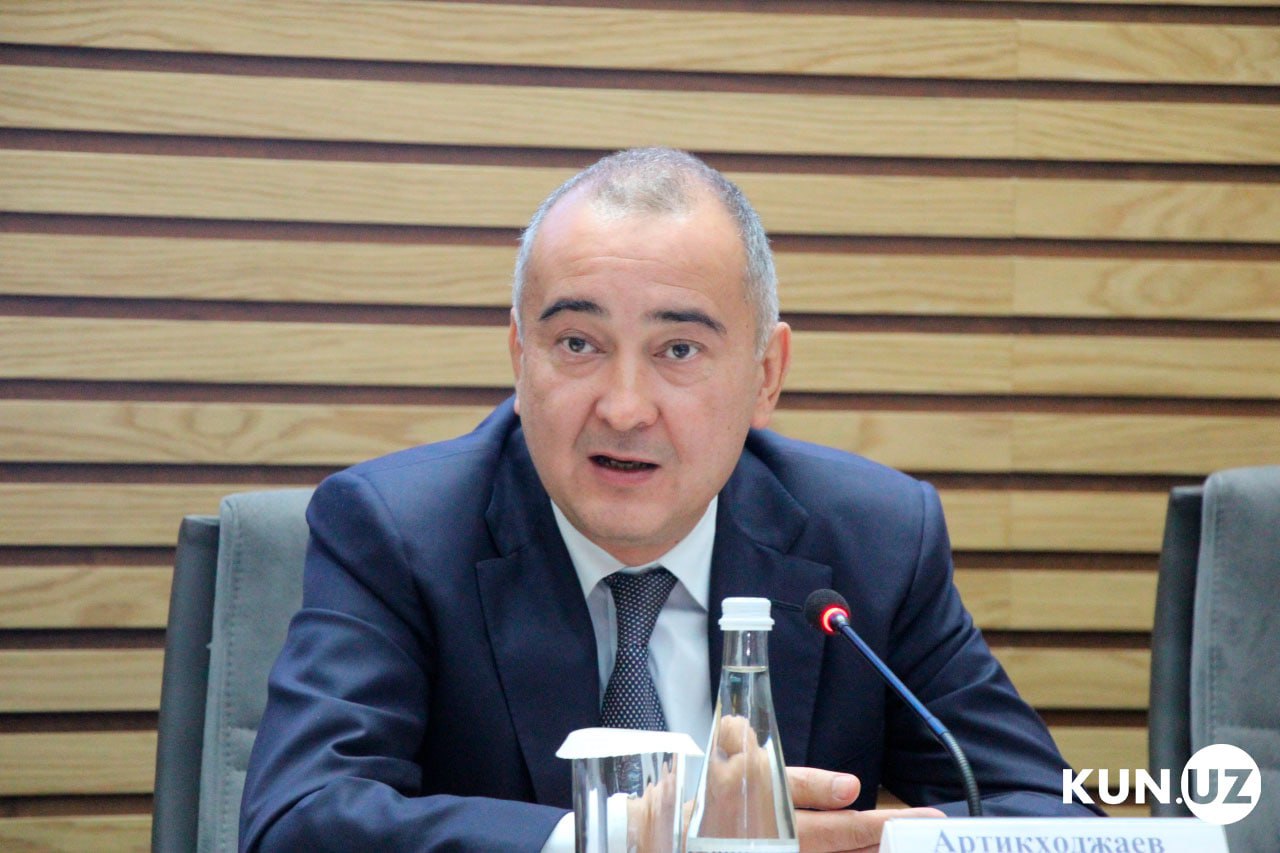 Tashkent city governor Jahongir Artikhodjayev has been released from his post. It was announced at the meeting chaired by the president regarding the supply of energy resources to the population.

“I am deeply worried and saddened by the current condition of every person suffering from the cold,” President Mirziyoyev said.

It was noted that the situation that has arisen has clearly shown how the leaders of the sectors and regions have worked so far, how inactive and indifferent they were. In particular, Tashkent city leaders at all levels were sharply criticized for not being ready for the current situation.

As the Master Plan of the capital has not yet been approved, the number of objects built without permission has exceeded 250. When such construction works are carried out, there is no accurate calculation of the load on the existing infrastructure. The city leadership did not take measures to prevent food from freezing in the markets, and prices increased exponentially.

Taking all the shortcomings in his work into account, the city governor Jahongir Artikhodjayev was dismissed from office.

Governors of Yunusabad, Mirzo Ulug'bek and Uchtepa districts were also relieved of their duties and demoted to the position of acting mayors. The State Security Service and the Prosecutor General’s Office were instructed to investigate their activities. 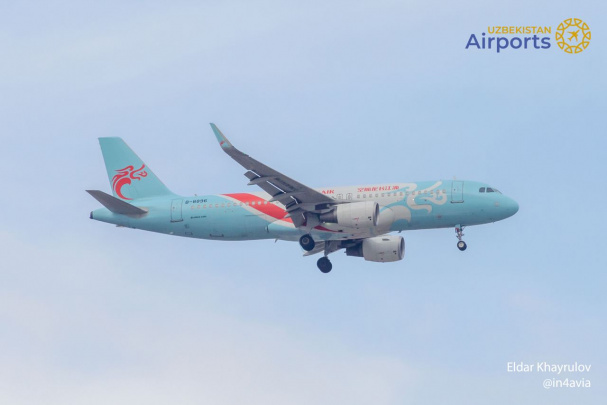 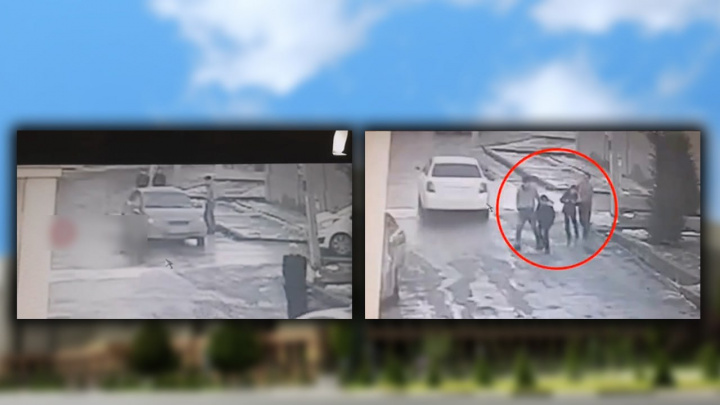 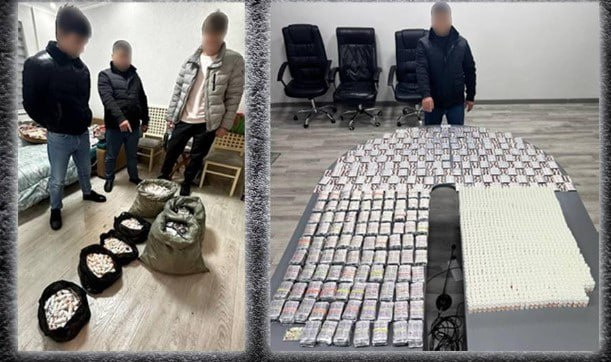 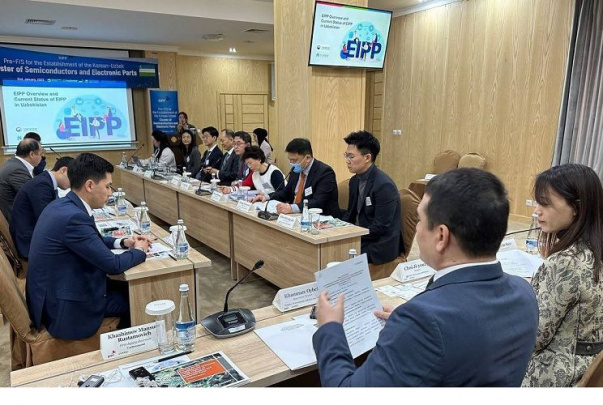