Freezing of ditches, rivers, lakes and even waterfalls was observed throughout Uzbekistan. 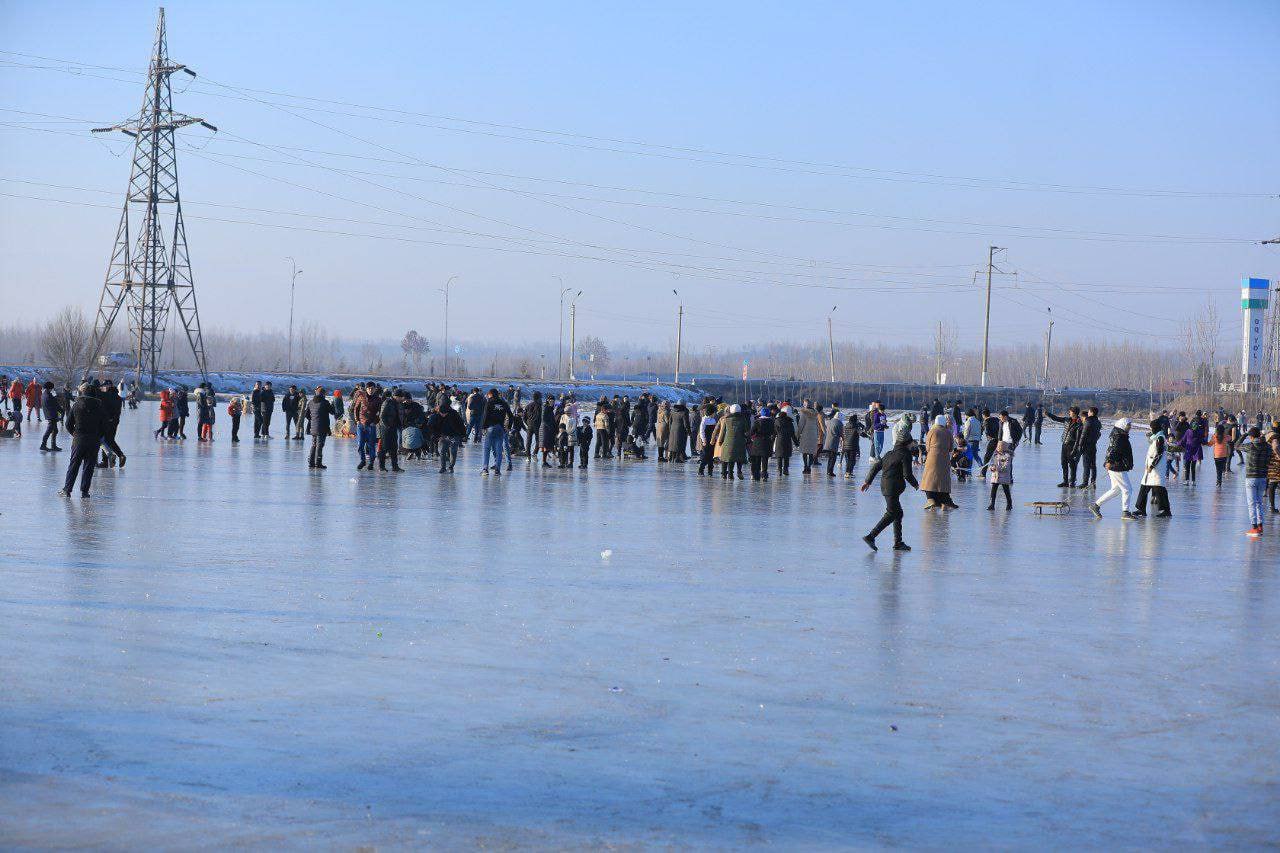 Following a sharp drop in air temperature, large rivers, lakes, and even waterfalls in a number of regions of the republic froze. In this regard, the Ministry of Emergency Situations called on the population to be aware.

According to the ministry, people in these areas, especially young children, are skating and sledding for fun.

“Although the temperature has warmed up in recent days, the ice covering the lakes has not melted. Because the icy cover of the lakes in the republic is not thick, the possibility of cracking is high. This is dangerous for the lives of those skating on ice,” the ministry said. 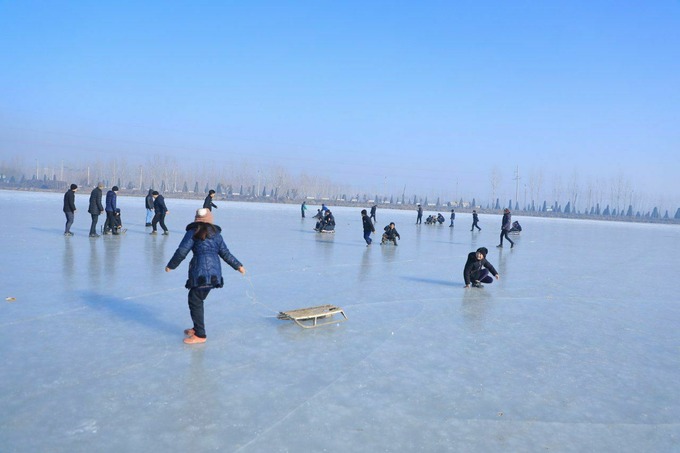 In this regard, residents were urged not to skate on the ice over the lakes.

Earlier, it was reported that the artificial lake formed in Mingbulak district of Namangan region froze and became a favorite place of residents. 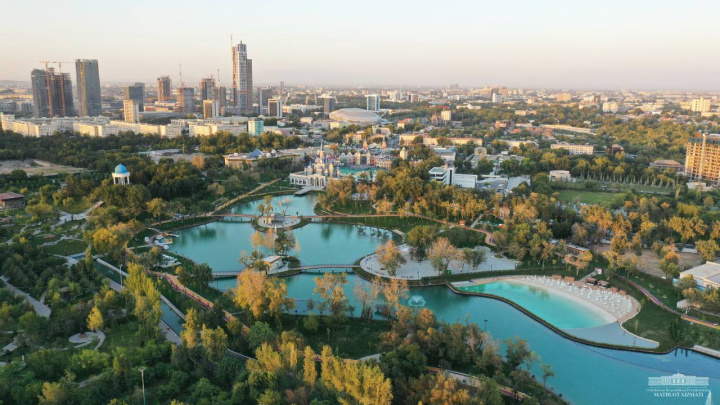 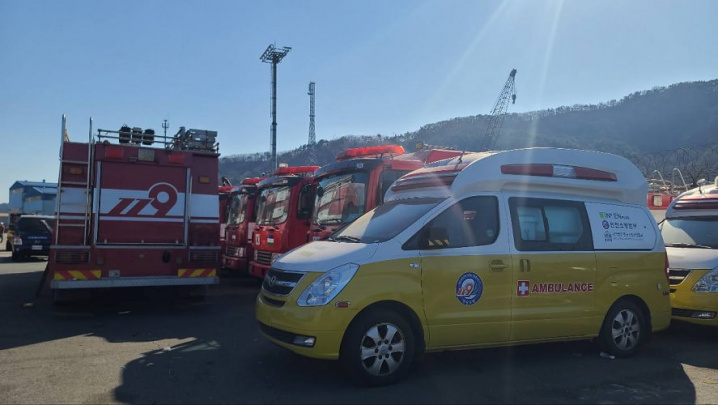 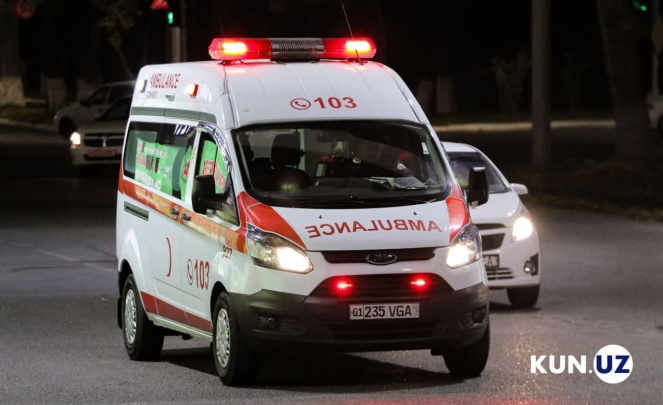 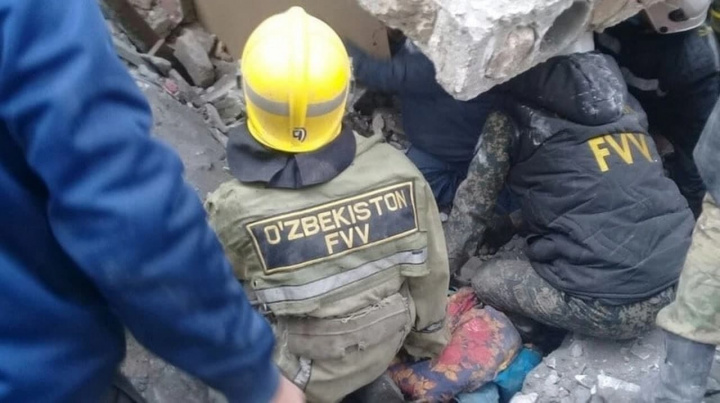 15:15 / 17.11.2021
50 people trapped during excavation of gold sand in Zarafshan. Ministry of Emergency Situations comments on the case
Top