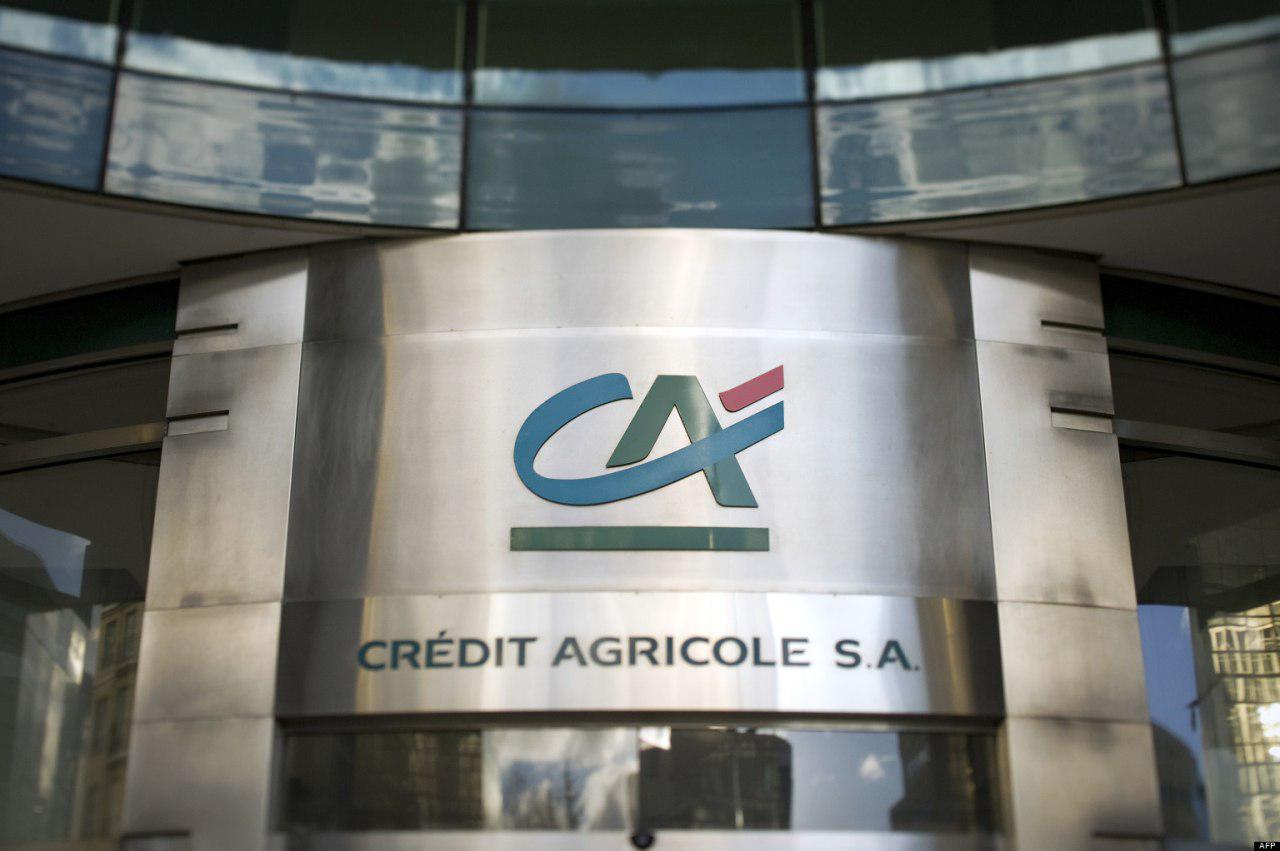 On Oct. 5, 2018, ahead of Shavkat Mirziyoyev’s scheduled visit to France, a business forum was held in the French capital. Within the framework of the event, National Bank of Uzbekistan has signed an agreement worth € 300 million with the French Bank Crédit Agricole S.A.

The agreement envisages financing investment projects in Uzbekistan using the bank’s credit line under the insurance cover of the export credit agencies. Crédit Agricole S.A. is also planning to finance the delivery of technological equipment from European countries to Uzbekistan.

The credit agreement signed by the National Bank of Uzbekistan opens up huge opportunities for Uzbekistan to access new capital markets, which, in turn, will allow to attract long-term credit resources in more favorable conditions.

Cooperation with Crédit Agricole S.A. will not be limited to investment projects only. It is planned that the bank will also provide consulting services for Uzbek businessmen to establish contacts with French entrepreneurs. 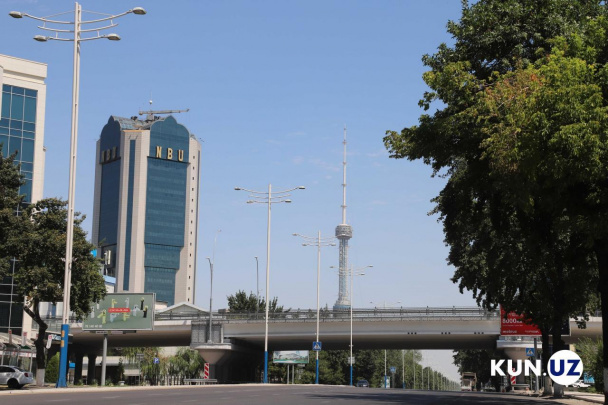 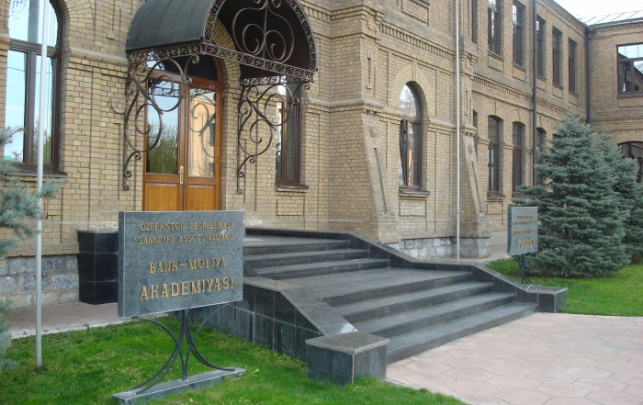 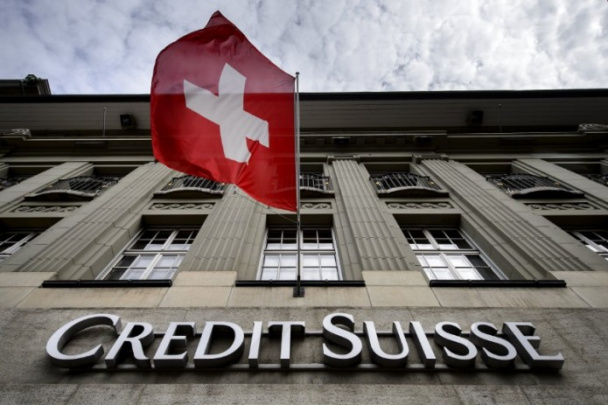