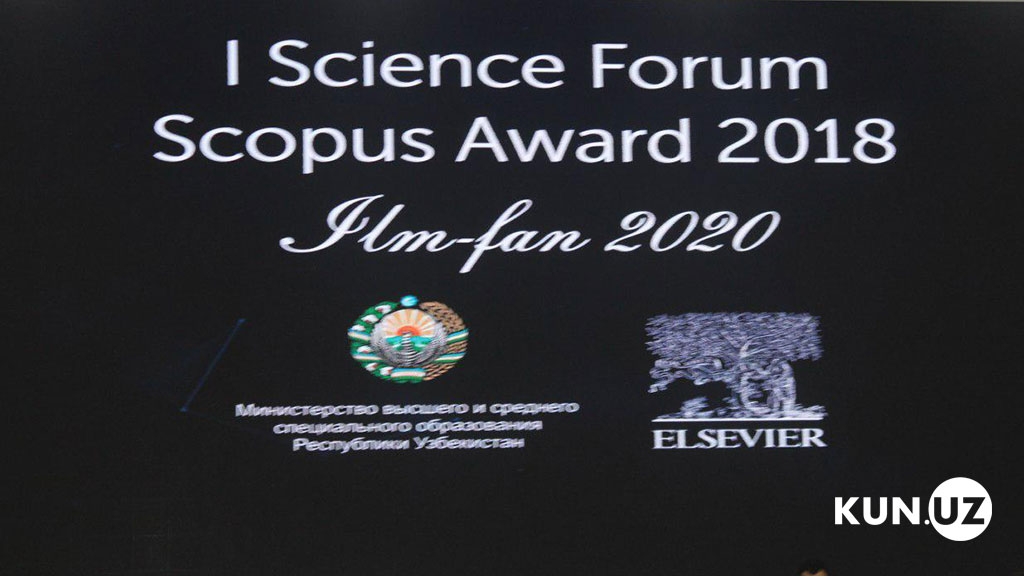 Today, on November 23, Tashkent State Economic University hosted the awarding ceremony of the best Uzbek scholars. The event was opened by the Deputy Prime Minister of the Republic of Uzbekistan Aziz Abdukhakimov. 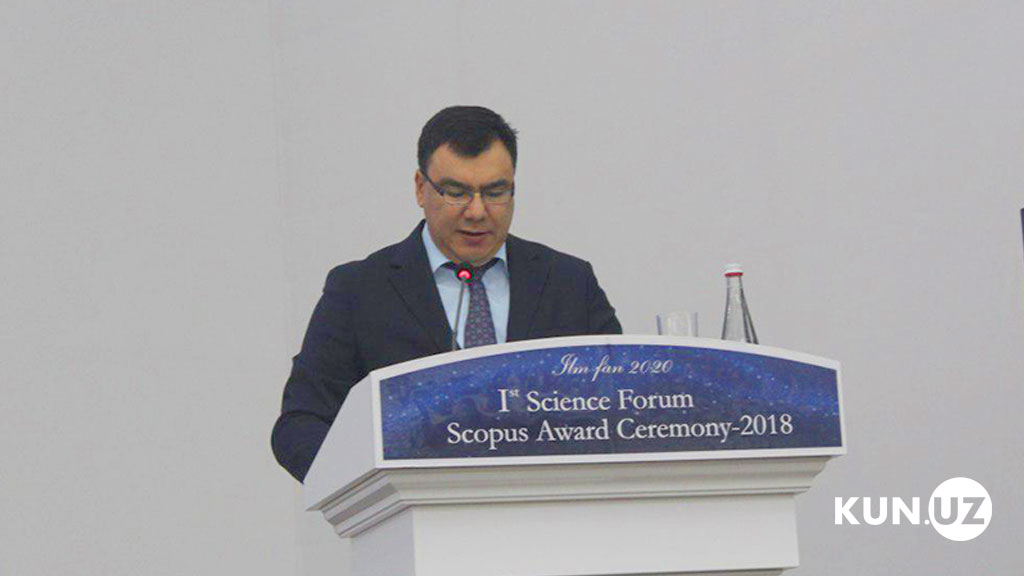 According to Aziz Abdukhakimov, within the framework of the program, a national subscription for all scientific-research institutes of the Academy of Sciences and an access to scientific, educational resources of the Scopus international database have been provided. Universities of the republic organized seminars in collaboration with QS (Quacquarelli Symonds) and Times Higher Education (THE). 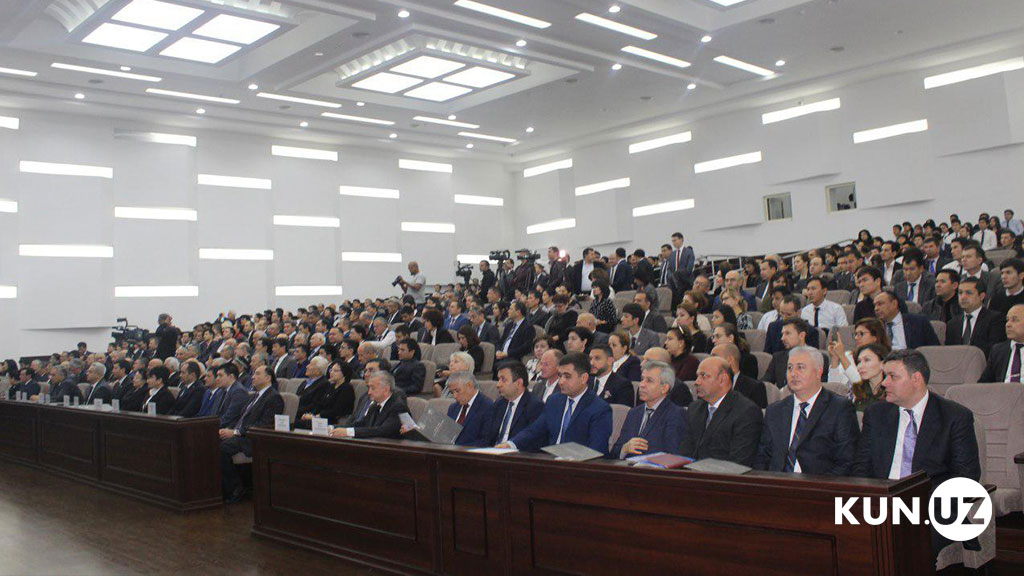 “At the same time, we are collaborating with international agencies to develop a roadmap. It will allow higher education institutions in Uzbekistan to join the international rating in the coming years. No doubt, this forum motivates our scientists”, the Deputy PM noted. 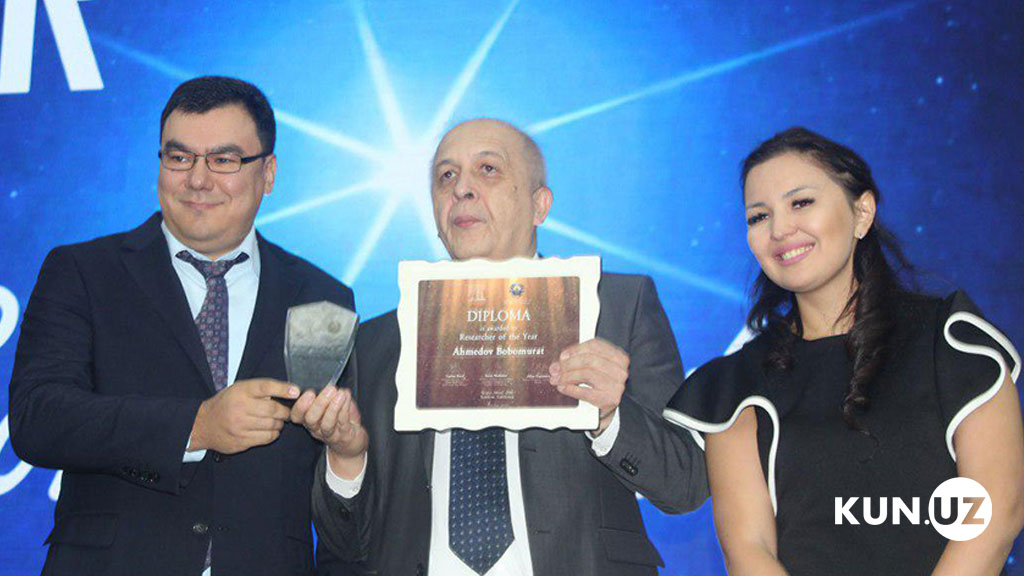 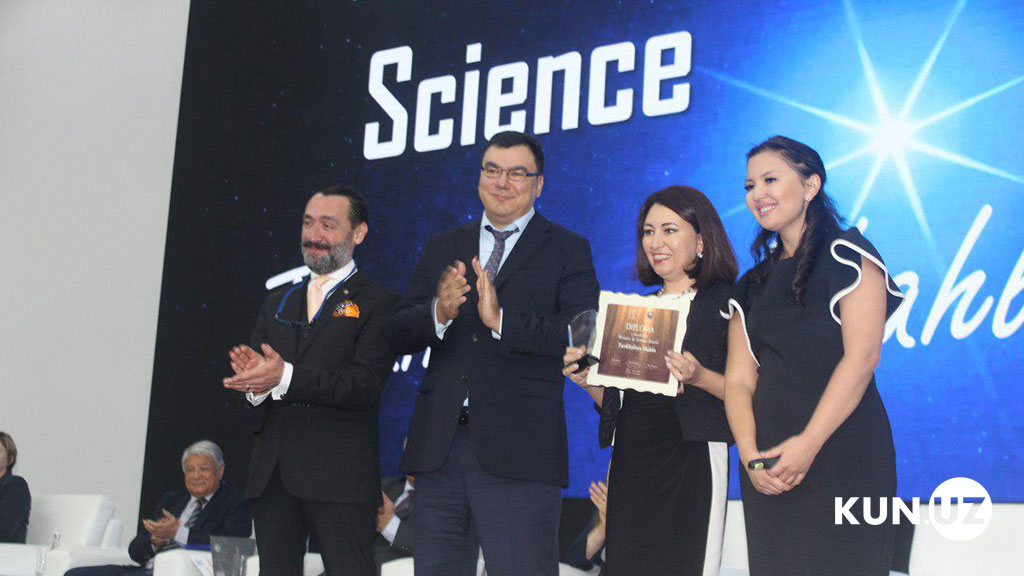 For information, Elsevier, an information and analytics company specialized in science and medical decision-making, combines over 5,000 publishing houses and 23,000 scientific magazines. More than 7 million researchers use it worldwide. Elsevier database is the basis for making major international ratings like QS, THE and Global Innovation Index. 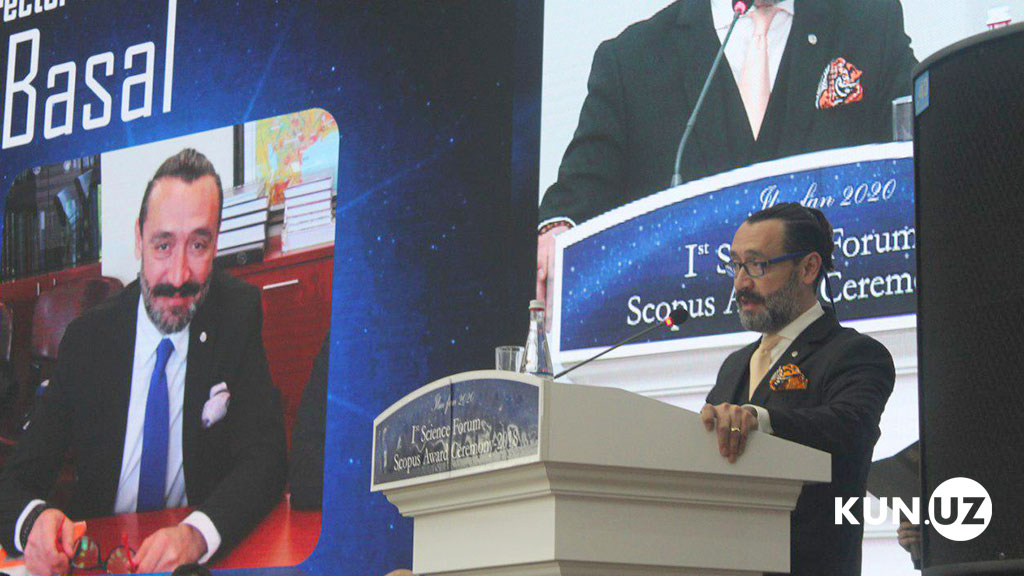 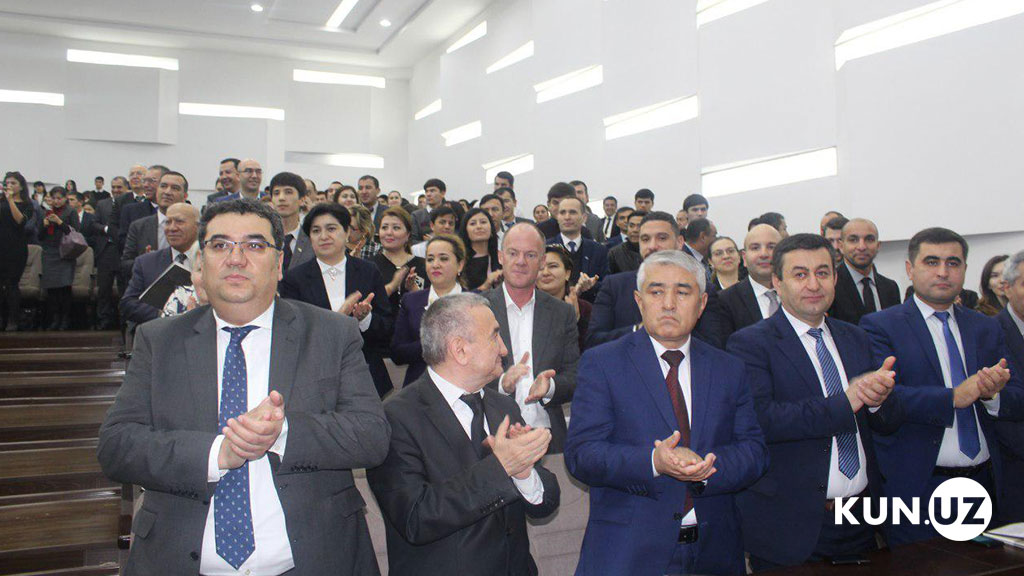 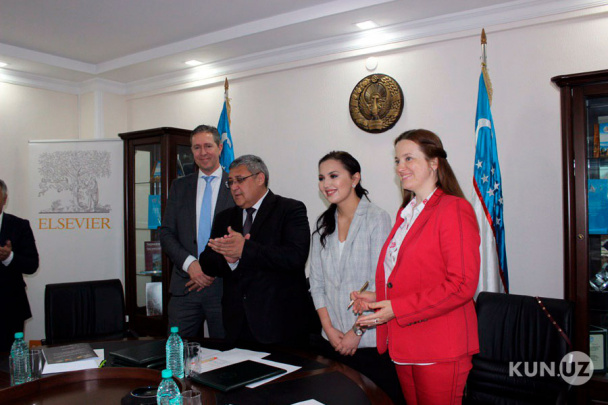 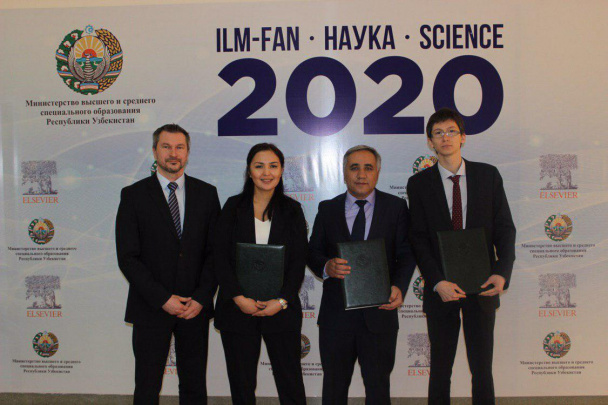