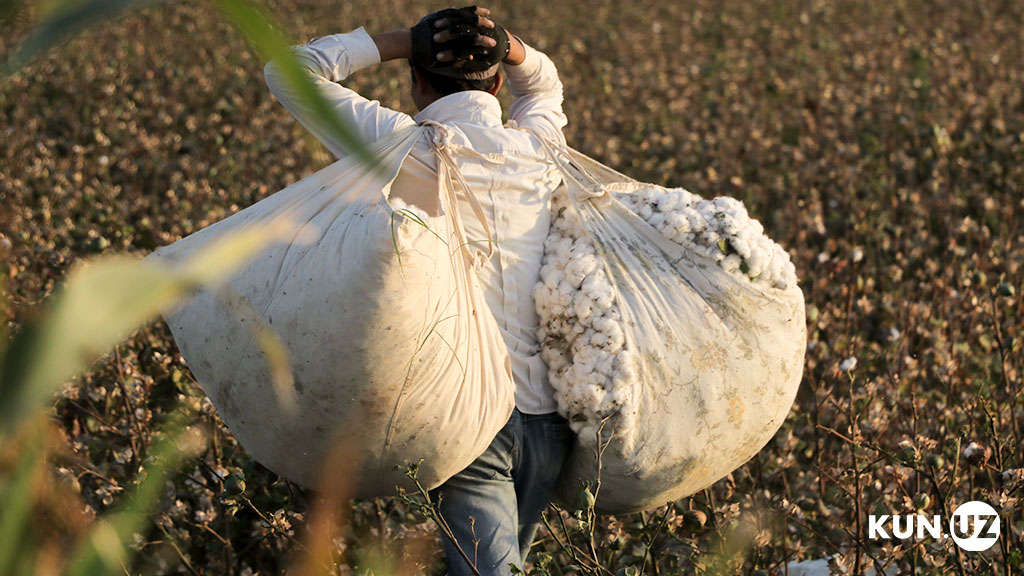 On December 6, 2018, the Committee on Science, Education and Health at the Senate of Oliy Majlis, the Committee on Labor and Social Issues at the Legislative Chamber of Oliy Majlis and Parliamentary Commission for guaranteed labor rights of citizens held a joint meeting to study the implementation of the Conventions of the ILO (International Labor Organization) “On the forced labor” No. 29 and “On the elimination of forced labor” No. 105.

It was emphasized at the meeting that strengthening the legal basis in the sphere of elimination of compulsory labor and ensuring guaranteed labor rights of citizens is of specific importance. For this purpose, a decree of the Cabinet of Ministers of the Republic of Uzbekistan “On additional measures to eliminate compulsory labor in the Republic of Uzbekistan” was adopted on May 10, 2018. It stipulates increasing responsibilities of the heads of public and economic management in this regard.

In addition, modern methods of feedback mechanisms have been introduced in state bodies to timely identify and eliminate any forms of forced labor. As a result, a number of foreign and international organizations recognized the reforms and positive changes in the sphere. In particular, in the 17th annual report of the US Department of Labor on the worst forms of child labor, Uzbekistan ranks in the list of countries with moderate growth for the first time and Uzbekistan’s cotton is excluded from the “list of goods produced with the use of child/forced labor”.

Moreover, participants of the meeting emphasized the need to strengthen monitoring and feedback mechanisms, public and parliamentary oversight to prevent the use of any forms of forced labor.

Following the issues discussed at the meeting, the above-mentioned Committees and Parliamentary Commission for guaranteed labor rights of citizens adopted a joint resolution. 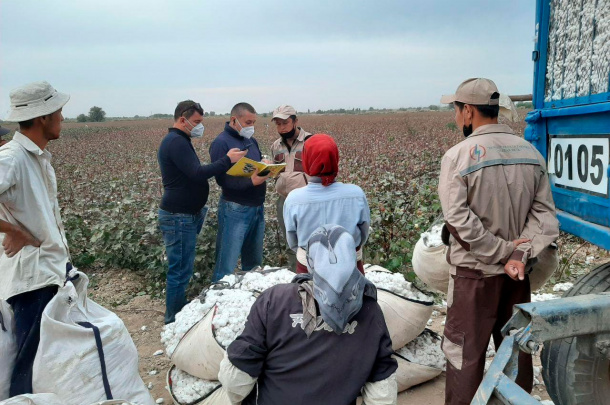 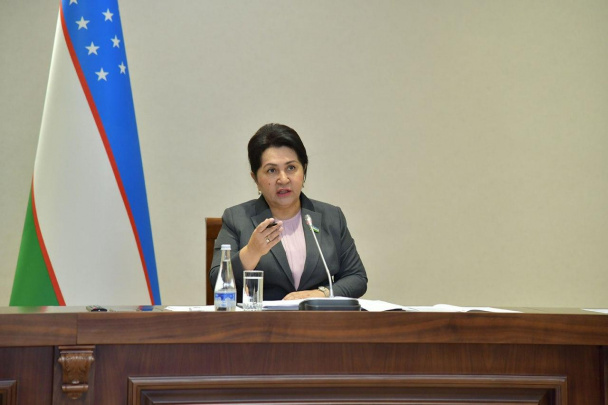 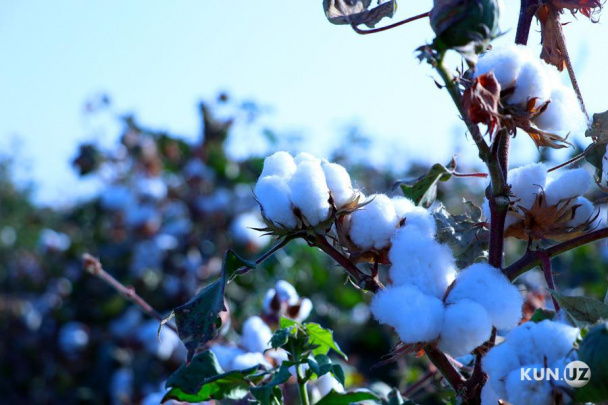