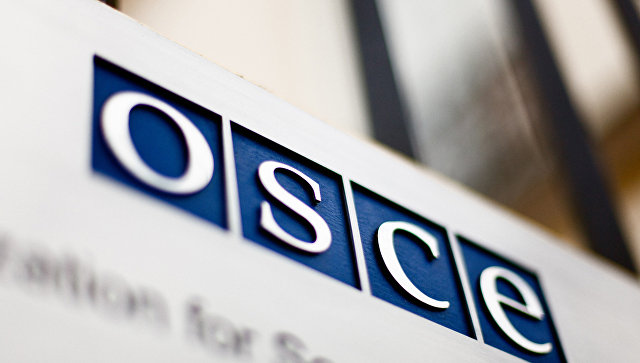 On December 6–7, 2018, the 25th meeting of the Council of Foreign Ministers of the OSCE was held in Milan, Italy, MFA reported.

The Ministerial Council convened by the OSCE Chairman-in-Office, Minister of Foreign Affairs of the Italian Republic Enzo Moavero-Milanesi, was attended by delegations from 57 OSCE participating States, as well as heads of foreign ministries of other cooperating countries.

The Republic of Uzbekistan was represented by a delegation led by Deputy Foreign Minister Dilshod Akhatov.

The heads of the foreign affairs agencies discussed a wide range of issues included in the agenda and covered promising areas for the development of interaction in the OSCE area.

The next meeting of the OSCE Ministerial Council in 2019 will be held in Slovakia, to which the chairmanship of the organization will pass from January 1. 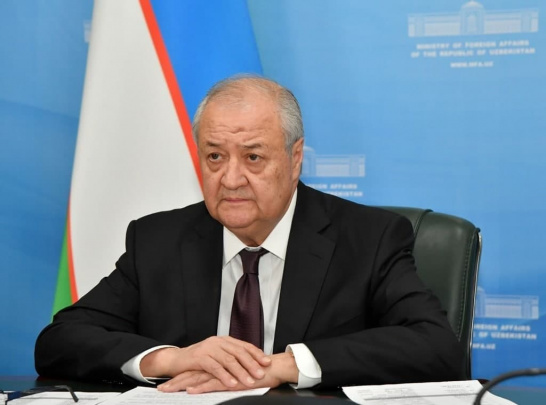