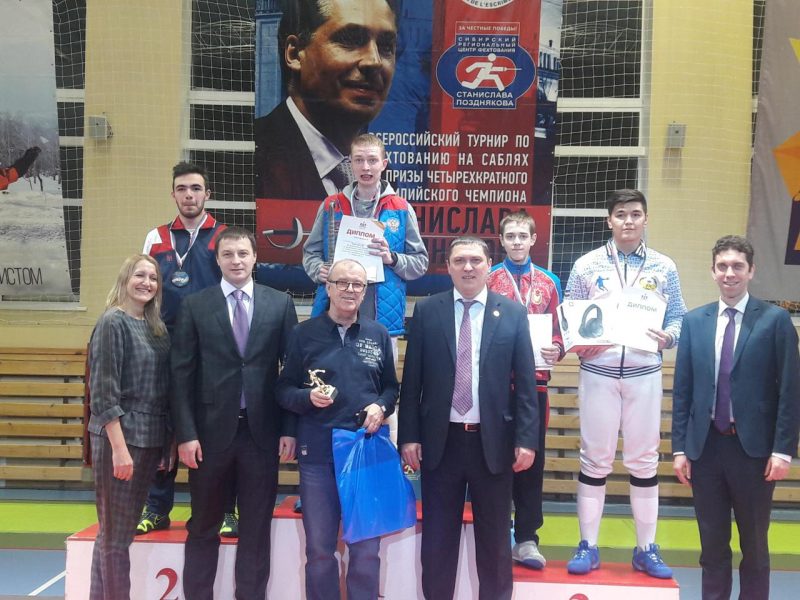 It is noteworthy that Sherzod Mamutov became the first foreign fencer winning a medal at the 13th tournament.

Successful performance at the tournament gives a chance to Russian young fencers to perform at world competitions. Therefore, the strongest young athletes took part in it. 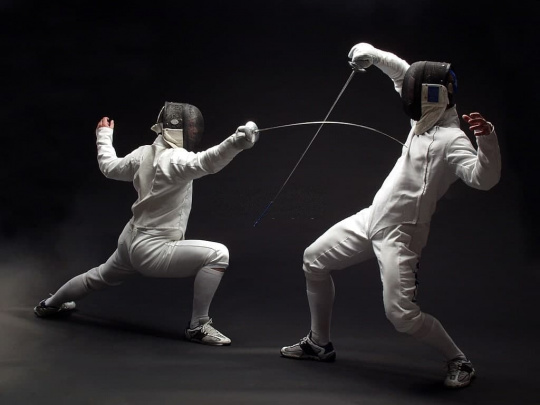 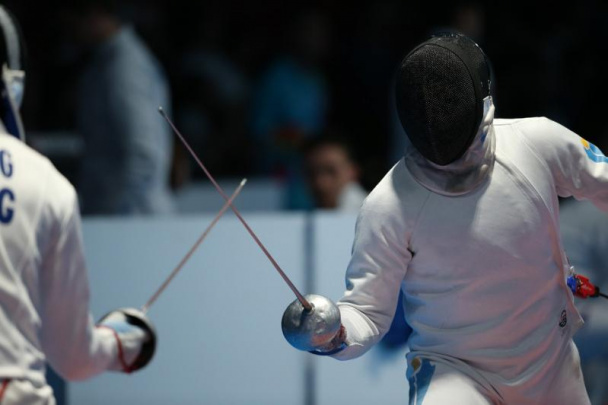 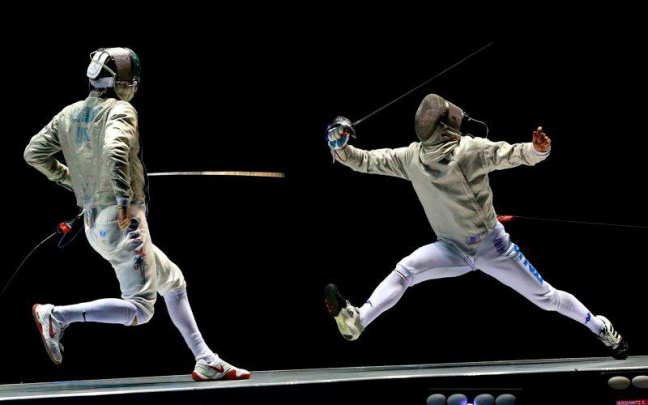